Officials said the firefighters fell through the second floor while fighting the blaze. 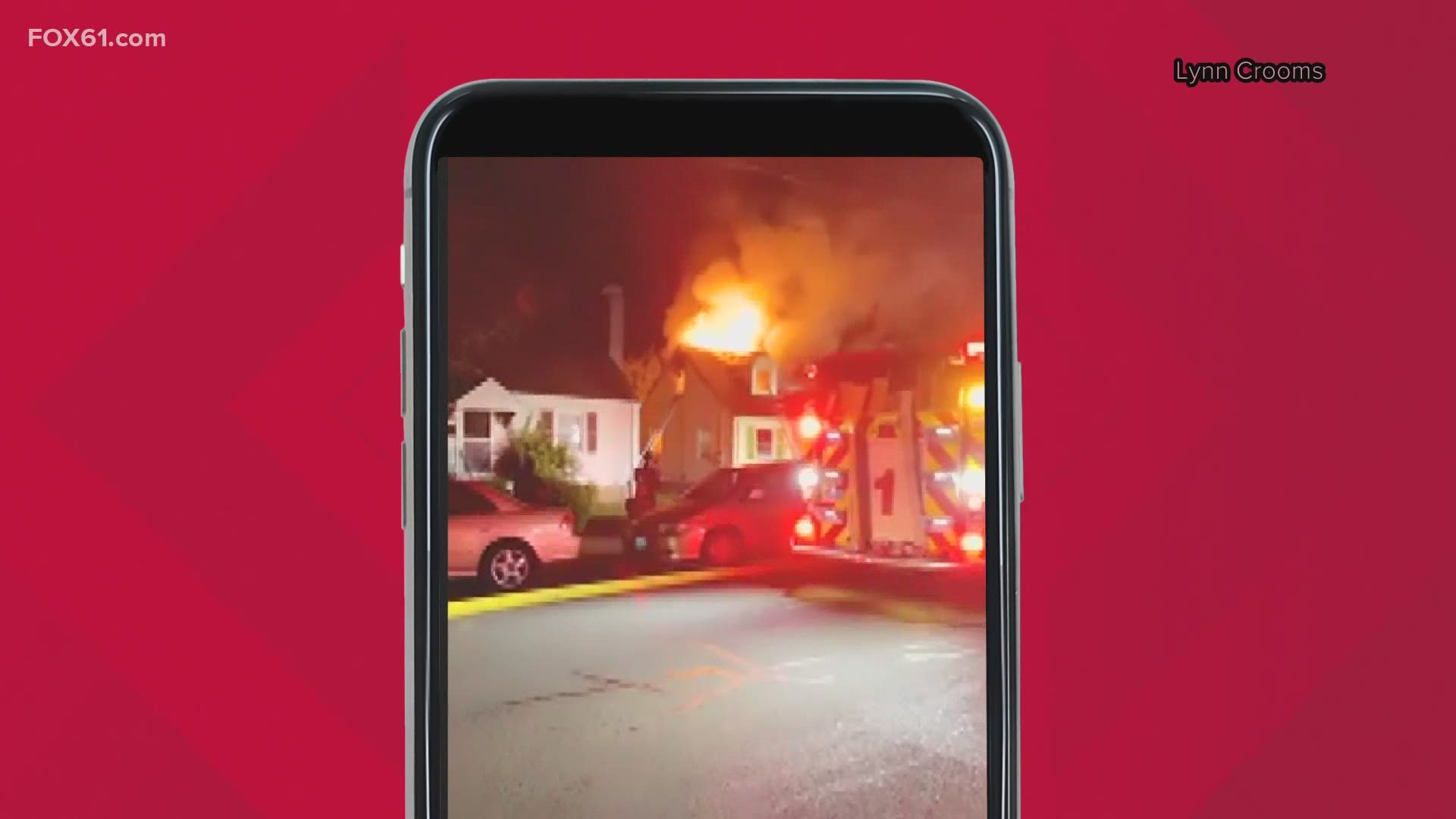 MANCHESTER, Conn. — Two firefighters are recovering after falling through the floor, fighting a blaze at a Manchester home.

Battalion Chief Craig Webb said a call came in around 1:45 a.m., reporting smoke coming from the second floor of a home on Campfield Road.

When crews arrived, they found fire and smoke billowing out of the second story.

Manchester and East Hartford crews worked on dousing the flames as crews went inside.

No belongings or people were found inside, but while crews worked, Webb said two firefighters fell through the second floor and two mayday calls were issued.

RELATED: Handling the heat comes with the territory this week

The firefighters were rescued and taken to the hospital with non-life-threatening injuries.

The fire has been put out at this time. Webb called it an "all hands on deck" effort.

At this time it's unknown what may have sparked the fire.

An investigation is underway.