Police said the juveniles, including the shooting suspect, fled the scene in a white Acura and remain at large 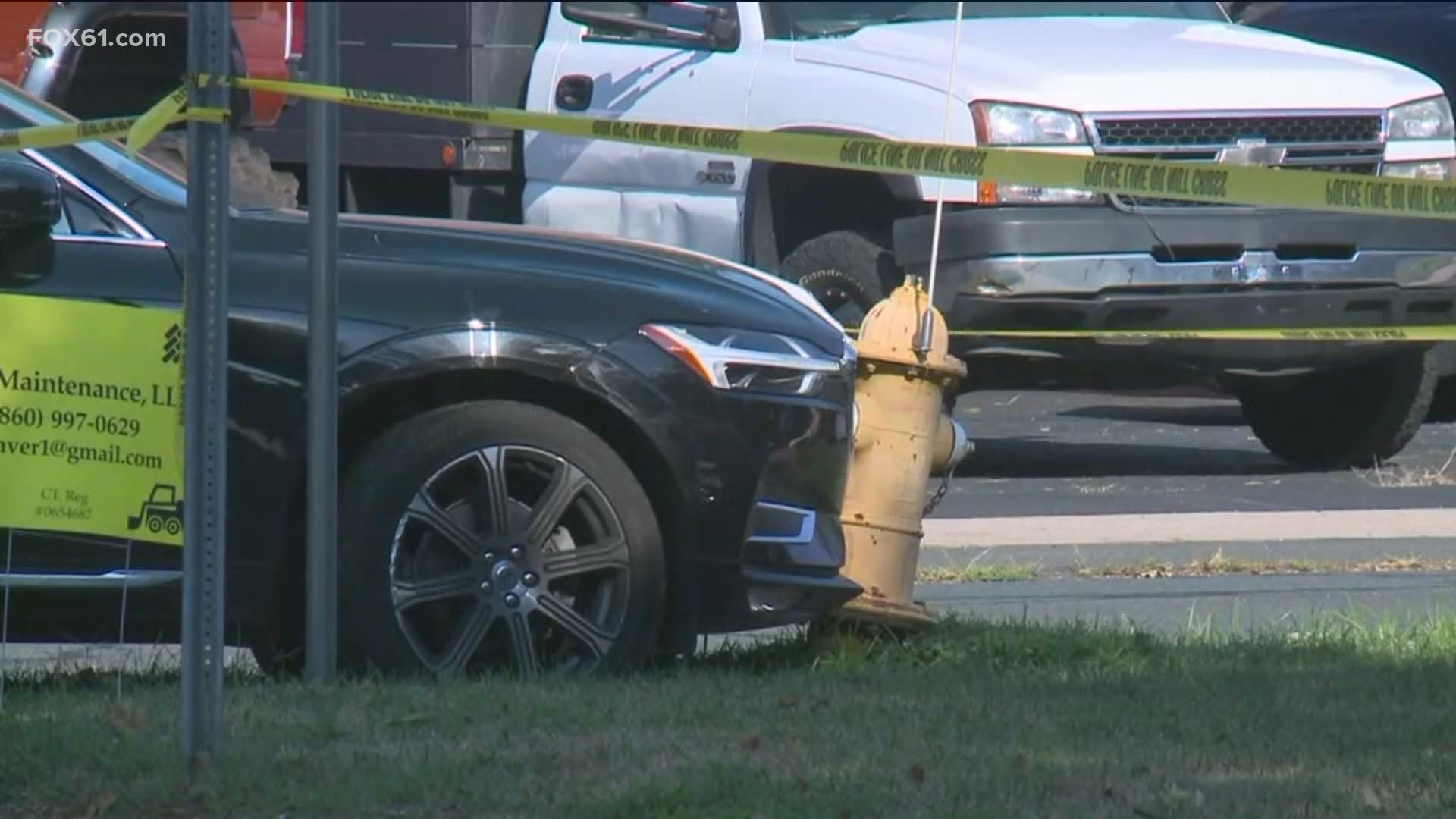 MANCHESTER, Conn. — Manchester police are looking for four juveniles they fled from a crash on Hartford Road Monday morning. Police said one of the juveniles had  shot a gun at a man as well.

Police said the two-car crash happened on Hartford Road in the area of a Mobil Gas station.

The four were reportedly chased by a witness to the gas station. According to police, one of the juveniles reportedly shot a gun, striking a man. Police said the man suffered non-life-threatening injuries.

The four juveniles, including the shooting suspect, reportedly fled the area in a white Acura and still remain at large, police said.

This incident is currently under investigation by Detectives with the Manchester Police Department Investigative Services Unit. Anyone who may have witnessed the incident or has additional information should contact our Detectives at (860) 645-5510.