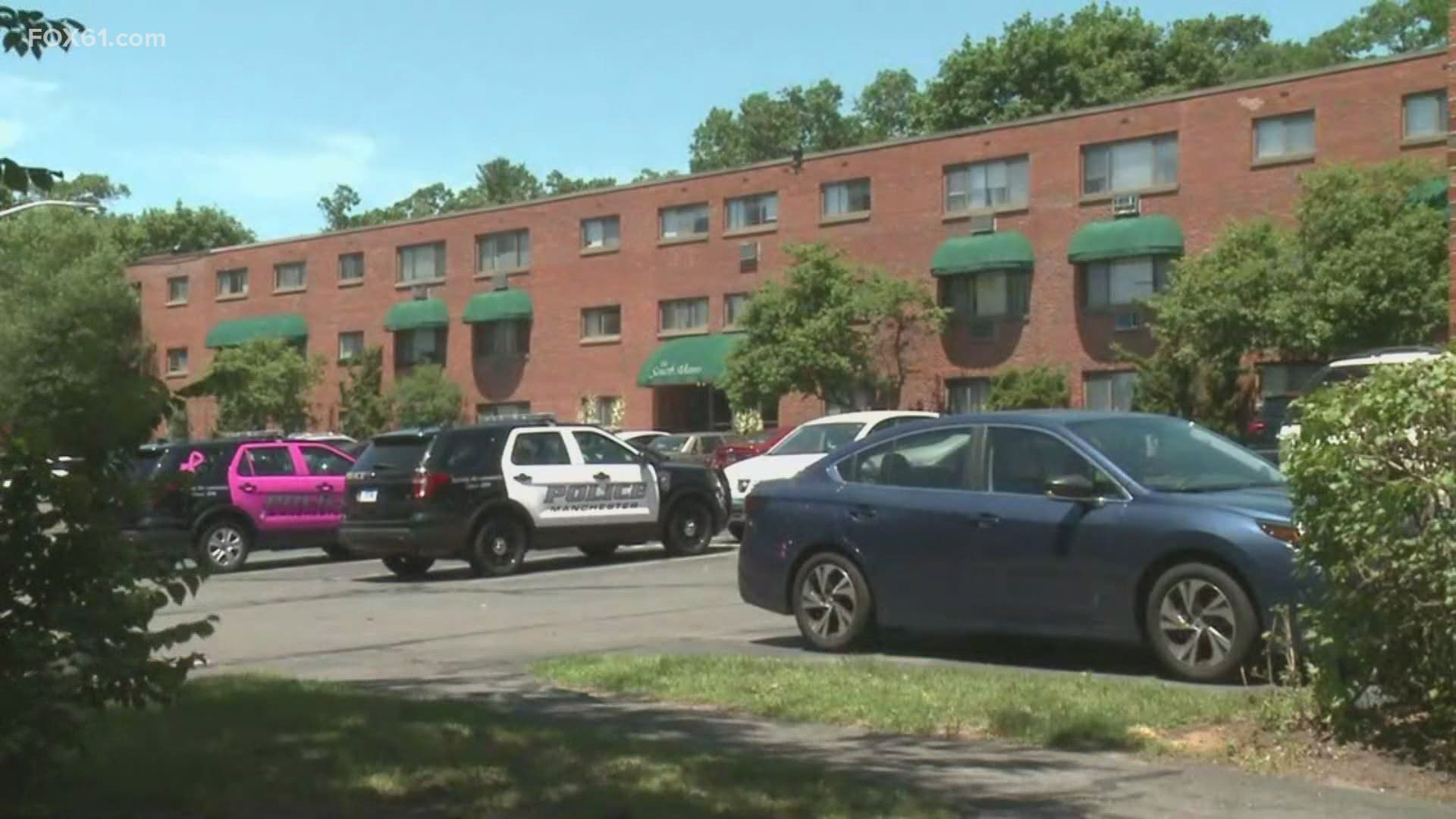 MANCHESTER, Conn. — A 13-year-old Manchester girl was found dead inside an apartment, and now police are investigating.

Police said the girl was reported missing at 8:30 p.m. Thursday. It wasn't until 8:30 a.m. Friday the girl was found dead inside the South Adams Apartments basement on Olcott Street.

The girl was later identified by police as Manchester resident Zaniya Wright, who was reported missing Thursday night.

The Office of the Chief Medical Examiner says that the cause of her death was compression of the neck. They say, "she was strangled." Wright's death has been ruled a homicide.

Police described the area of the building as a common area for residents.

Police have not made any arrests at this time.

Credit: Family of the deceased
13-year-old Zaniya Wright of Manchester

#BREAKING: Large police presence in Manchester focussing around the South Adams Apartments. Multiple streets blocked off. We are working to obtain information. @FOX61News and expect an update from @manchester_pd any minute. pic.twitter.com/m6wN2qTeGl