34-year-old Crystal Santos was located around exit 35 on I-91 south, charged with DUI. 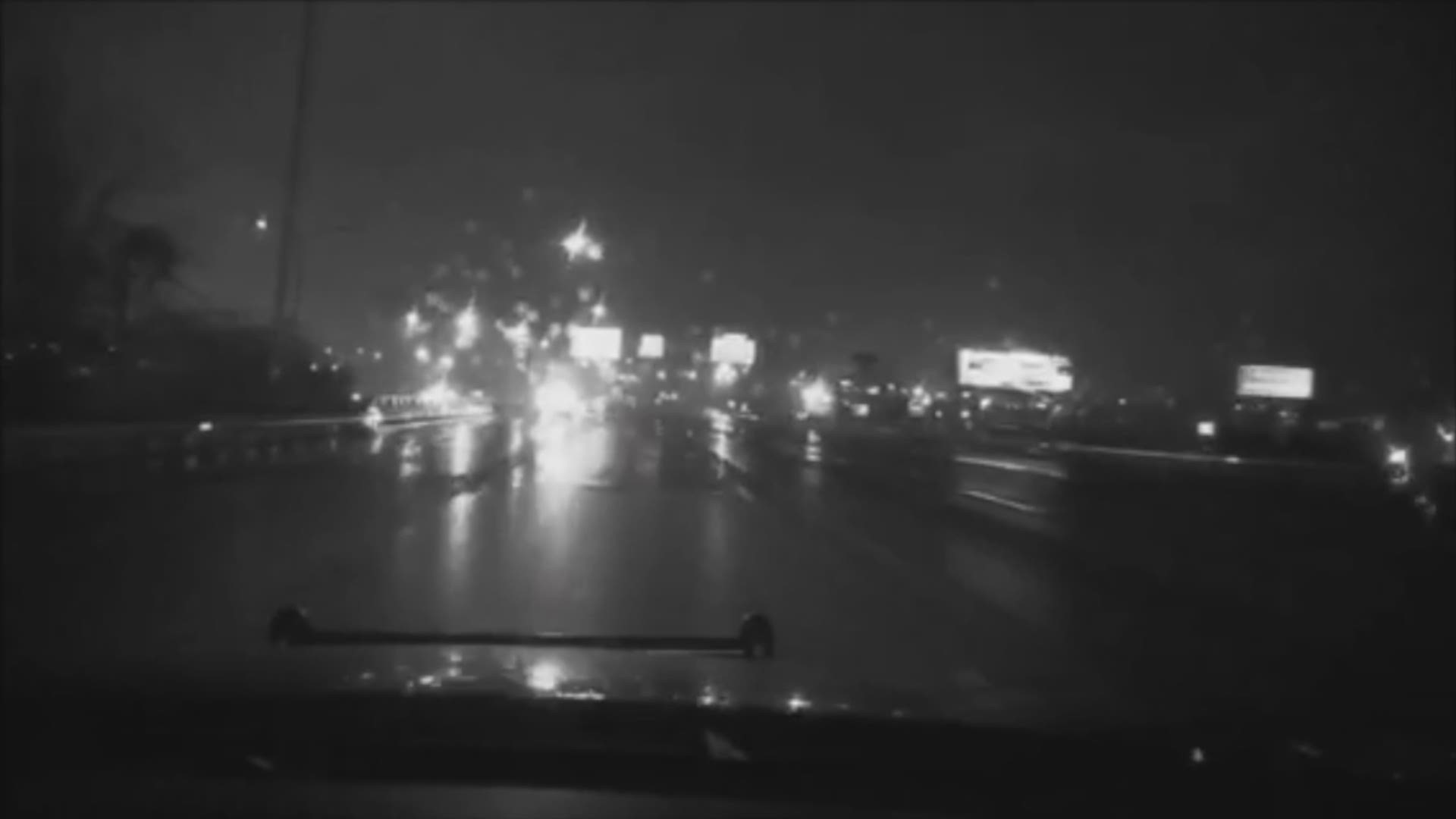 The vehicle was located and stopped by Troopers, and the operator, 34-year-old Crystal Santos of Manchester, was taken into custody.

She was transported to Troop H and processed on the following charges: Reckless Driving, Driving Under the Influence of Drugs and/or Alcohol, Driving the Wrong Way on a Divided Highway, and Reckless Endangerment in the 2nd Degree.

Santos was released on a $15,000 non-surety bond and is scheduled to appear at Hartford Superior Court on May 22nd.