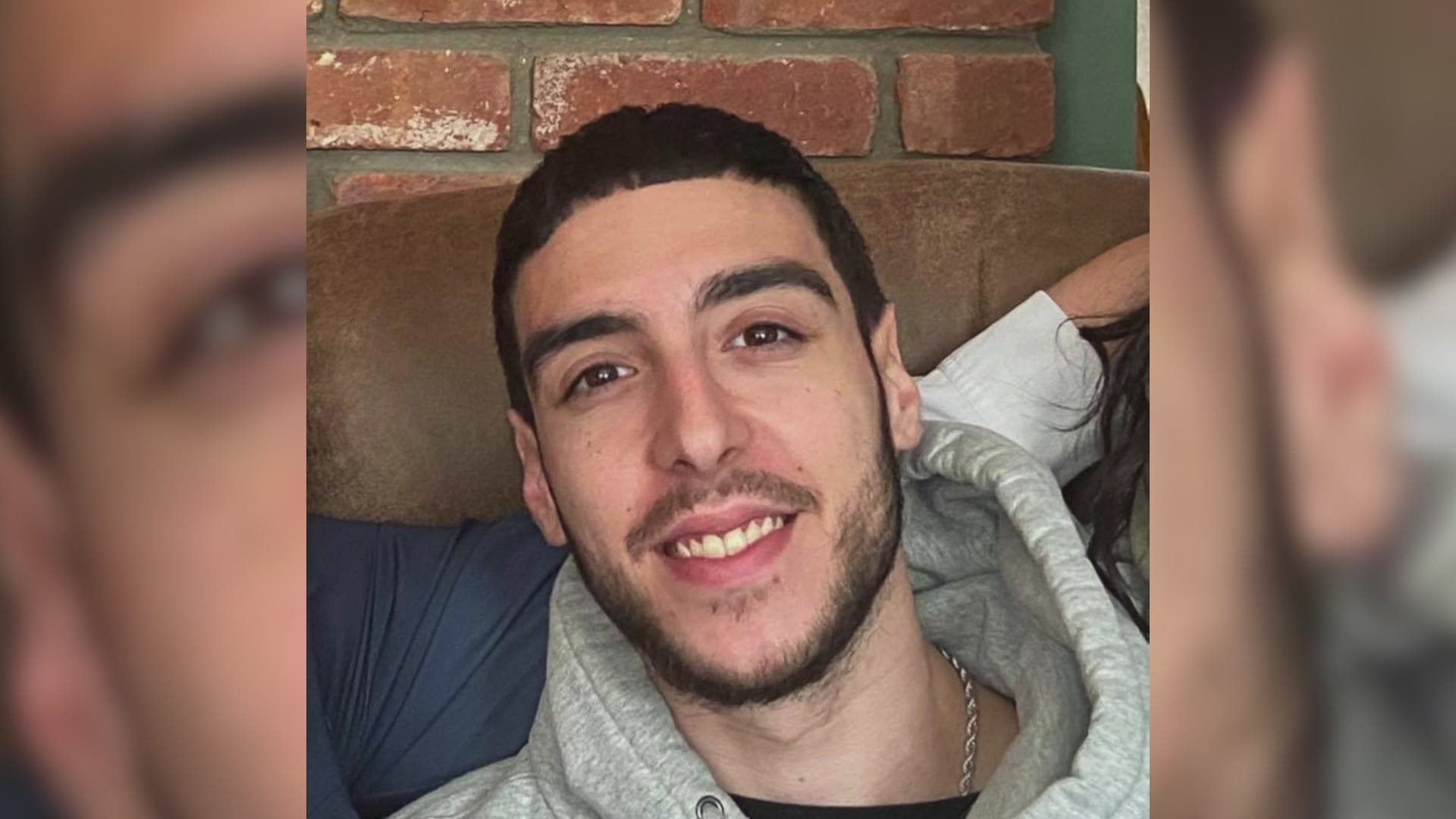 MILFORD, Conn. — Peter Manfredonia faced a judge Thursday, for the charges related to the death of 23-year-old Nicholas Eisele. He waived a probable cause hearing during the brief appearance. Eisele's family was in the courtroom and spoke out outside of the courthouse.

"Nicholas John was a hero, don't ever forget that," said Vanessa McKeon, his aunt.

Police say Manfredonia killed Eisele in his Derby apartment back in May.

"He bullied my son his entire life until the day he died, and he knows that," said John Eisele, Nicholas' father.

According to police, Eisele died trying to protect his girlfriend, who Manfredonia is accused of later kidnapping.

"The face that should be remembered is Nicholas John Eisele. he went out as a hero. That kid had a life before him, and it was taken short, for no reason," said McKeon. "He was going to take over his dad's business, in the process of getting himself a home, putting life on track and doing what a young man should do," she said.

While Eisele's family still mourns the loss of their loved one, they are also now facing another difficult situation. Eisele's sister attends the same school Manfredonia's mother teaches at. A change.org petition was created calling for his mother to transfer schools, but the family says it is not going to happen.

"We as Christians, as human beings make the satisfactory decision to allow it to happen. Not by our choice, everything is God's will, but it should've been out of humanity for a young lady," said McKeon.

Manfredonia is also charged with the murder of 62-year-old Ted Demers in Willington. Manfredonia is due back in court for the charges in Eisele's death, on October 29th.