Critics say this proposal affects homeowners in the set price range who don’t have a mansion, but State Sen. Looney says the state will benefit. 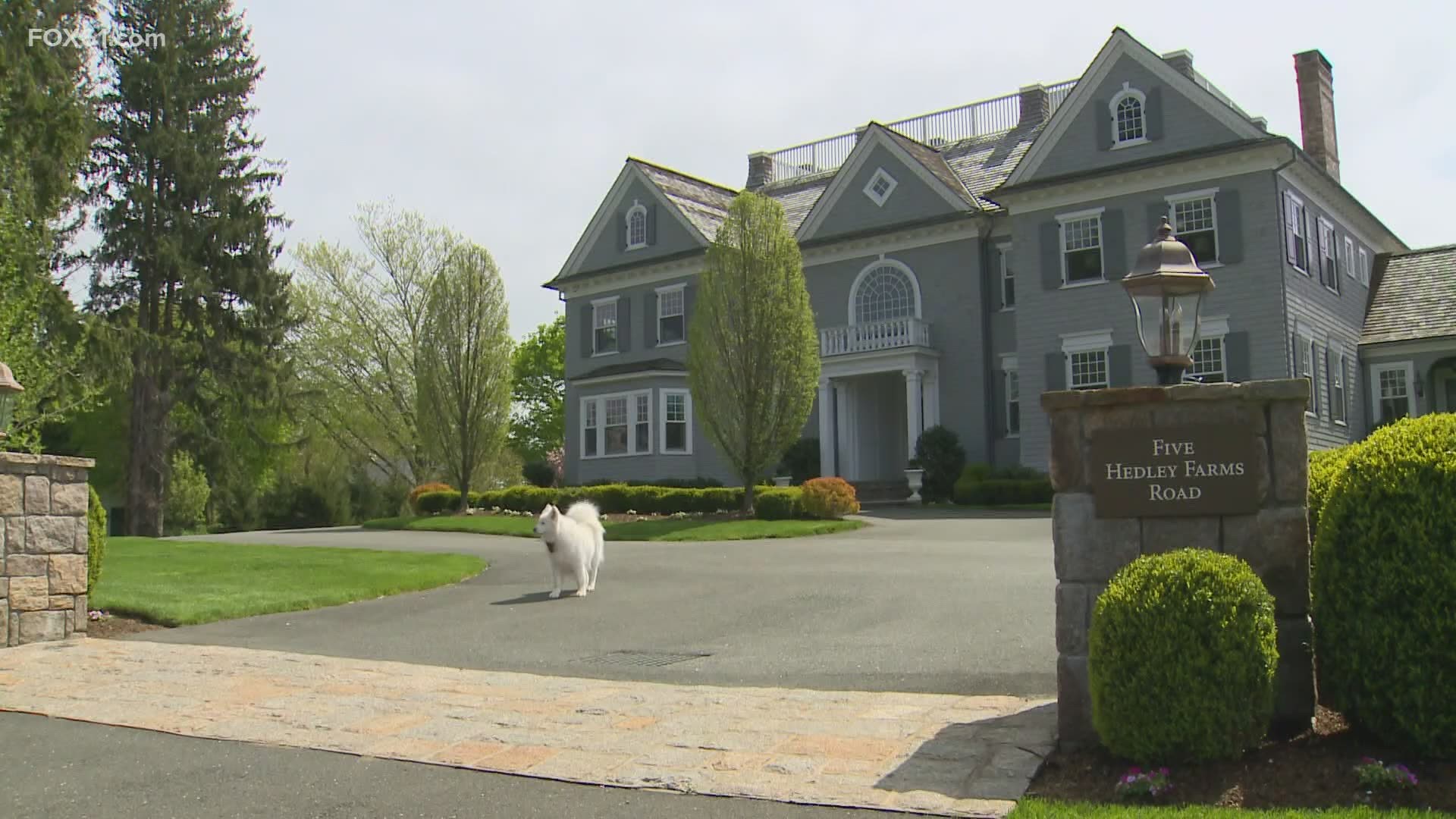 HARTFORD, Conn. — A ‘mansion tax’ could be gracing the State House floor after a new proposal by State Senator Martin Looney introduced the proposal saying it will only affect homeowners who have a market value, not an assessed value, of more than 430-thousand dollars.

Critics say this proposal affects homeowners in the set price range who don’t have a mansion, but the state senator says the state will benefit from this additional tax.

State Sen. Martin Looney said, "We recognize that the property tax has been the one that is most burdensome for most people in Connecticut and that's why we are trying a way to alleviate that burden."

State Sen. Looney said, “This proposal would set three tiers so that the poorest and neediest towns would get 50% PILOT reimbursement, the second tier 40, and the third tier 30. Right now under all the PILOT's are funded at about only 25%, so everyone would get an increase even town at the bottom tier."

Towns like Greenwich, New Canaan, Darien, and others throughout Fairfield county will be affected most by the proposal,

Yet with the market value low enough some argue this will affect those in the working class.

FOX61 reached out to real estate agency Starr Realty Group who says state residents have been taxed enough and this proposal may affect people moving back into the state after Connecticut saw population declines over recent years prior to COVID-19.

If the proposal is enacted, the realty group says many may have to re-educate themselves on how their taxes are done, and if this affects mortgage payments.

And for first-time homeowners, Starr says, "Number one, we want to connect them a great lender that's really going to tell them the difference in towns and what the different rates mean versus the assessment and when they take those things into account what that means in terms of taxes monthly."

"Under this plan coupled with a change in the PILOT, the neediest communities the net reduction in their taxes because of the infusion of state money for payment in lieu of taxes would be such an additional revenue stream for them that they would be able to lower their overall taxes,” said State Senator Looney.

The state senator says this bill is still just a proposal and there is no set date just yet for a public hearing.