Several hundred protesters closed highways and crowded the front of police station, asking for the Mayor. 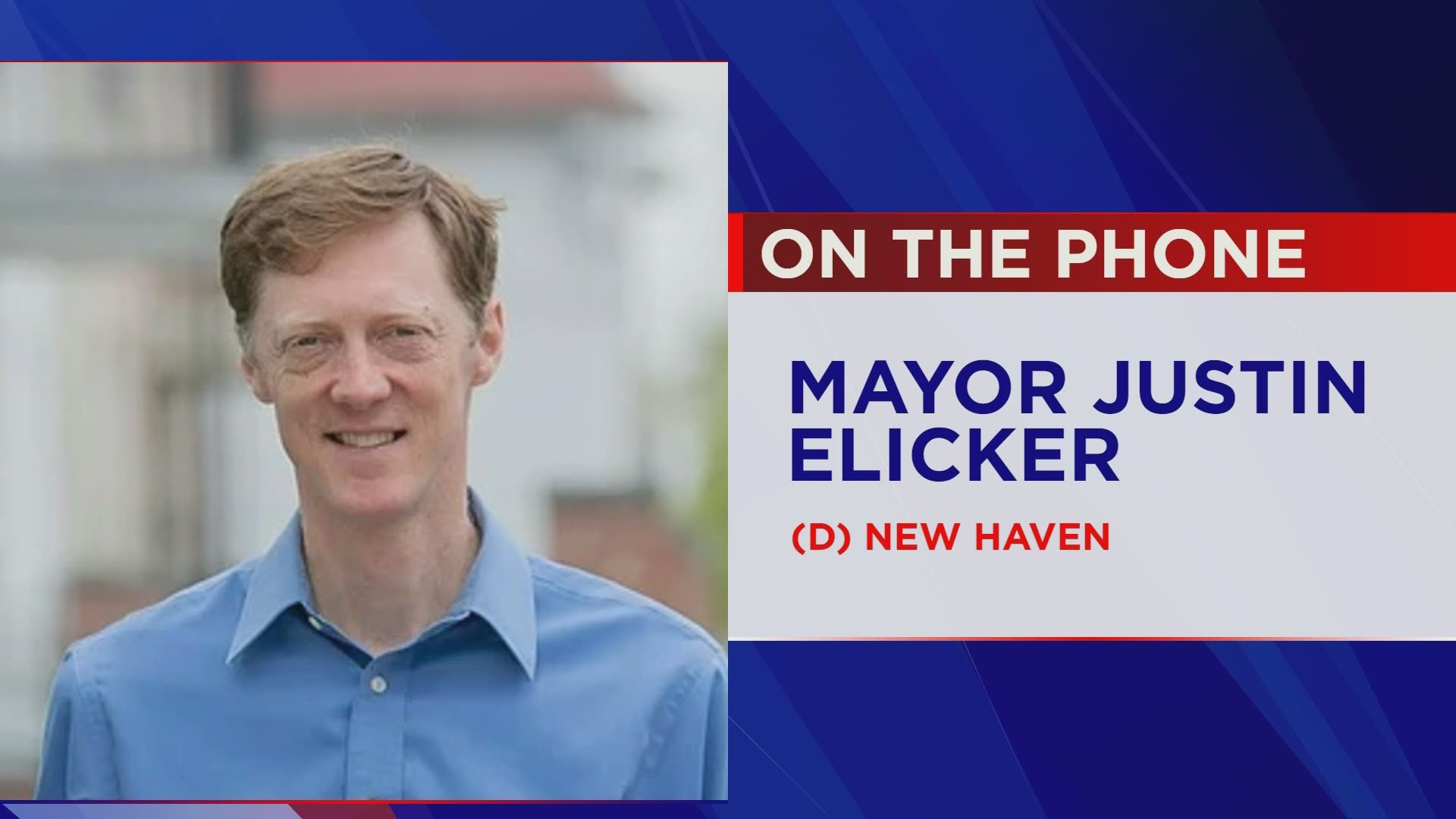 People distraught and angry over the death of George Floyd while in the custody of Minneapolis police officers took to the streets of several Connecticut cities on Sunday. One of the largest protests was in New Haven.

According to New Haven Police, in the early afternoon hundreds blocked traffic at the merge of I-95, I-91, and the Oak Street Connector (Route 34) for about 90 minutes. Protestors left the highway and several hundred of them gathered on the street and on the steps at New Haven Police headquarters at 1 Union Avenue.

Some protesters returned to block the Route 34 connector later in the evening.

When protesters who had remained at the police station saw a tweet from Mayor Elicker saying he was in the building monitoring the protests and the police response, they sought to go inside, but New Haven police pushed them back -- including using pepper-spray, according to some protesters.

Later in the evening the Mayor issued a statement saying he was "ready to talk collaboratively with the protesters and the community at large to better understand, to listen and to begin to address racism. I hope you stand ready, too. But we must have these conversations respectfully, collaboratively, and peacefully."

About 10:45 p.m. he was seen talking briefly with protesters. A few minutes later, he spoke with FOX61's Carmen Chau about that conversation and the day's events.