Yale University says it spends over $700 million annually directly on New Haven, including through compensation to New Haven residents it employs. 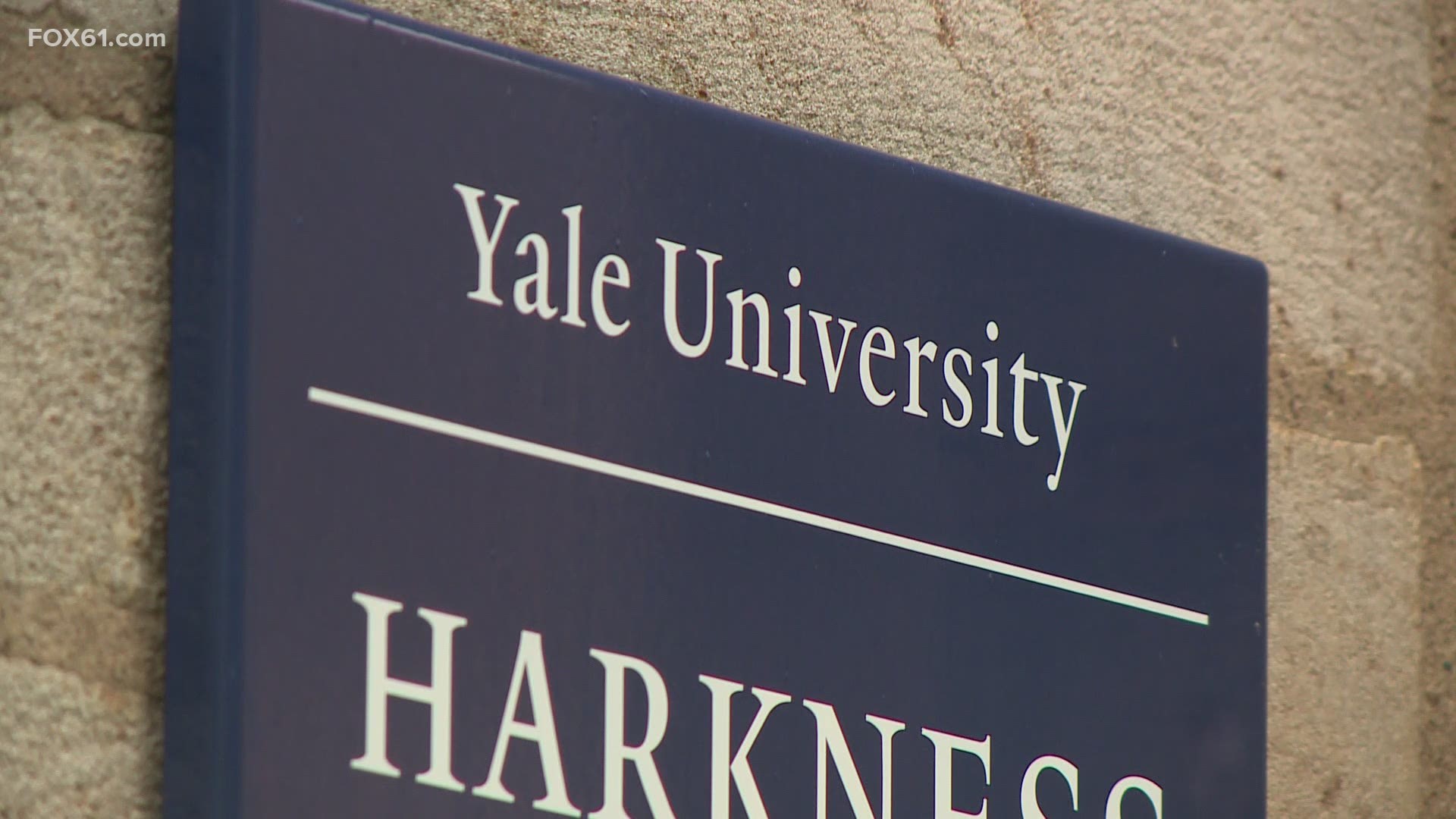 NEW HAVEN, Conn. — Mayor Justin Elicker (D-New Haven) says his city is facing a major deficit during the fiscal year 2021. And, because state and federal funding is uncertain at best, he's calling on the number three taxpayer in the city for assistance.

Yale University says it spends over $700 million annually directly on New Haven, including through compensation to New Haven residents it employs, and various other initiatives. However, Elicker contends that is not enough.

"They recently posted a $203 million profit in a time when, economically, the states and cities around the nation are being crushed," Elicker said.

He projects New Haven to face a $13.2 million deficit for the current fiscal year, due in large part, he says, to COVID-19.

"On top of the major, major cuts that we experienced last year in every department," Elicker said following a Veteran's Day ceremony.

This includes the New Haven Police Department, which lost a significant number of officer positions.

"I believe very strongly that Yale University needs to play its part in ensuring that the city that it calls home thrives," Elicker emphasized.

Yale made a $12 million voluntary payment to the City of New Haven. The university claims that is the highest payment of its kind from a university to a host city anywhere in the United States.

Elicker says the university has contributed to the financial problems, though.

"60% of the property in New Haven is non-taxable," Elicker noted. "Overwhelmingly, that property is the university's property."

The Mayor says this is a question of ethics and responsibility and he believes it’s in the best interest of Yale to pony up.

"Yale wants to be in a city that’s thriving," Elicker said. "Yale does not want to see the kind of crime that we have and Yale needs to play a role a significant role in addressing that."

Elicker acknowledged that he and Yale President Peter Salovey are having conversations about the city's request.