People were particularly upset with the proposal that would give Niagara Bottling in Bloomfield a discount of 20% for every gallon used over 600,000 gallons per day. 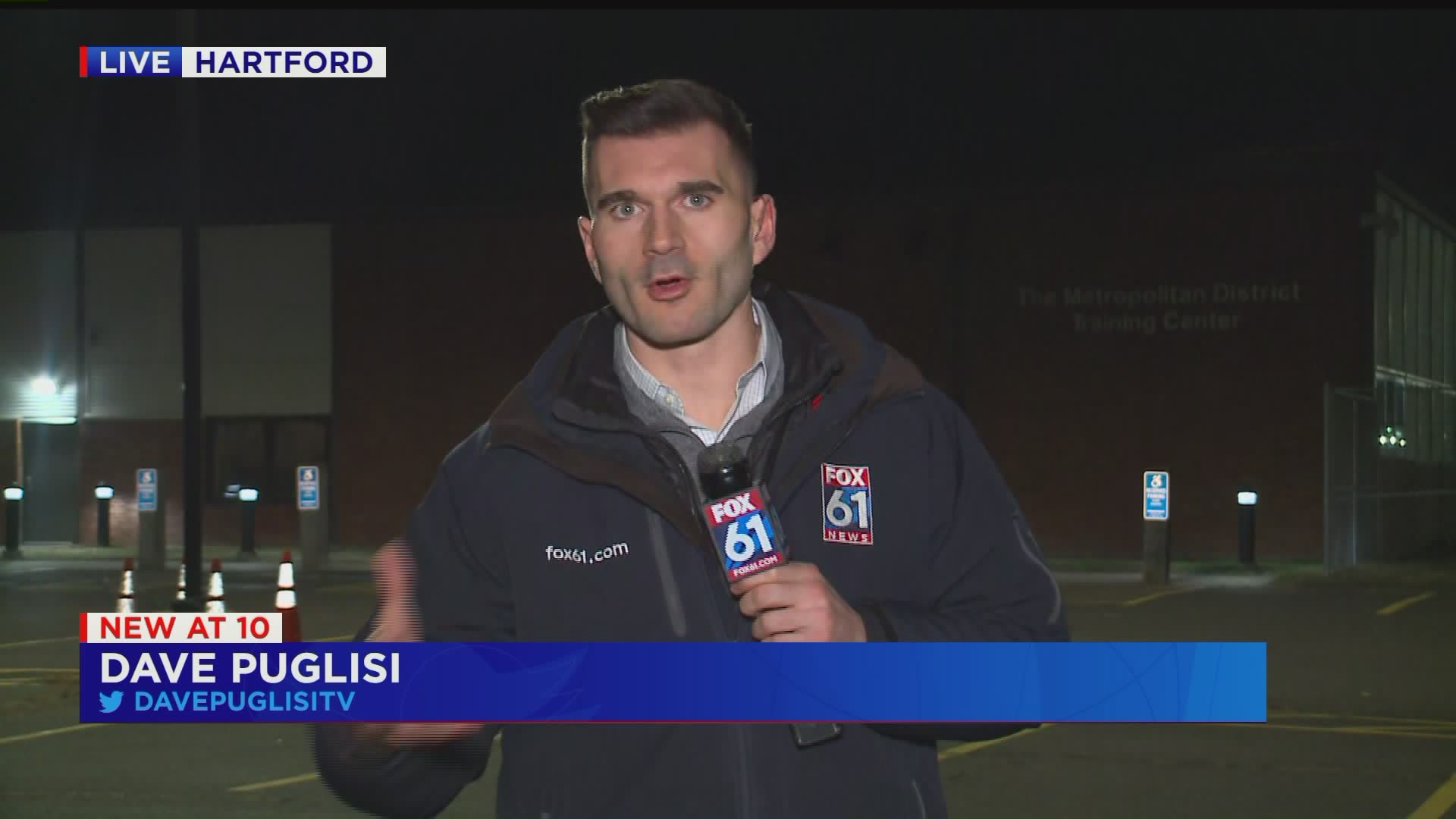 HARTFORD, Conn. — Water Customers were up in arms over the newly proposed water supply ordinance from the Metropolitan District Commission.

"It’s wrong, it’s disgraceful and you should be ashamed to even put this proposal out," said a concerned resident.

The standing-room-only crowd was upset by the ordinance that proposes a 13.5 percent hike in rates for users of MDC water in Hartford and neighboring communities. The MDC says the proposed rate increase is due to a steady trend of less usage and higher operating costs.

"What you are proposing is taking money from people who can’t afford it," said a resident.

People were particularly upset with the proposal that would give Niagara Bottling in Bloomfield a discount of 20% for every gallon used over 600,000 gallons per day. People believe they should be paying a premium.

"This is a state resource and is the most valuable resource we will ever again have. Once it’s gone that’s it," said Ann Gustafsson.

William A. DiBella, the chair of the MDC says there is a misconception of the proposal. He says Niagara Bottling is using less than 600,000 gallons per day meaning they pay the same price as residents.

The proposed plan says if they use their facility to their full capacity of 1.8 million gallons per day the MDC could make over $3 million in profits lowering individual rates by 11 cents.

"Your rates don’t increase. Your rates actually decrease," said DiBella. "That revenue is going to be shared with everyone in this room."

Those opposed say that this a failed business concept that will only lead to more damage to the environment.

The environment is already plagued, absolutely plagued and polluted by the sea of plastic throwaway bottles," said a resident.

There were some people in support of the MDC saying that any chance of a rate decrease for lower-income residents is a good idea.

A vote on this proposal could happen next week.