What are the odds? Breaking down your chance of winning Mega Millions

Tonight's Mega Millions jackpot is closing in on $1 billion. It’s only the third time a lottery jackpot has grown so large 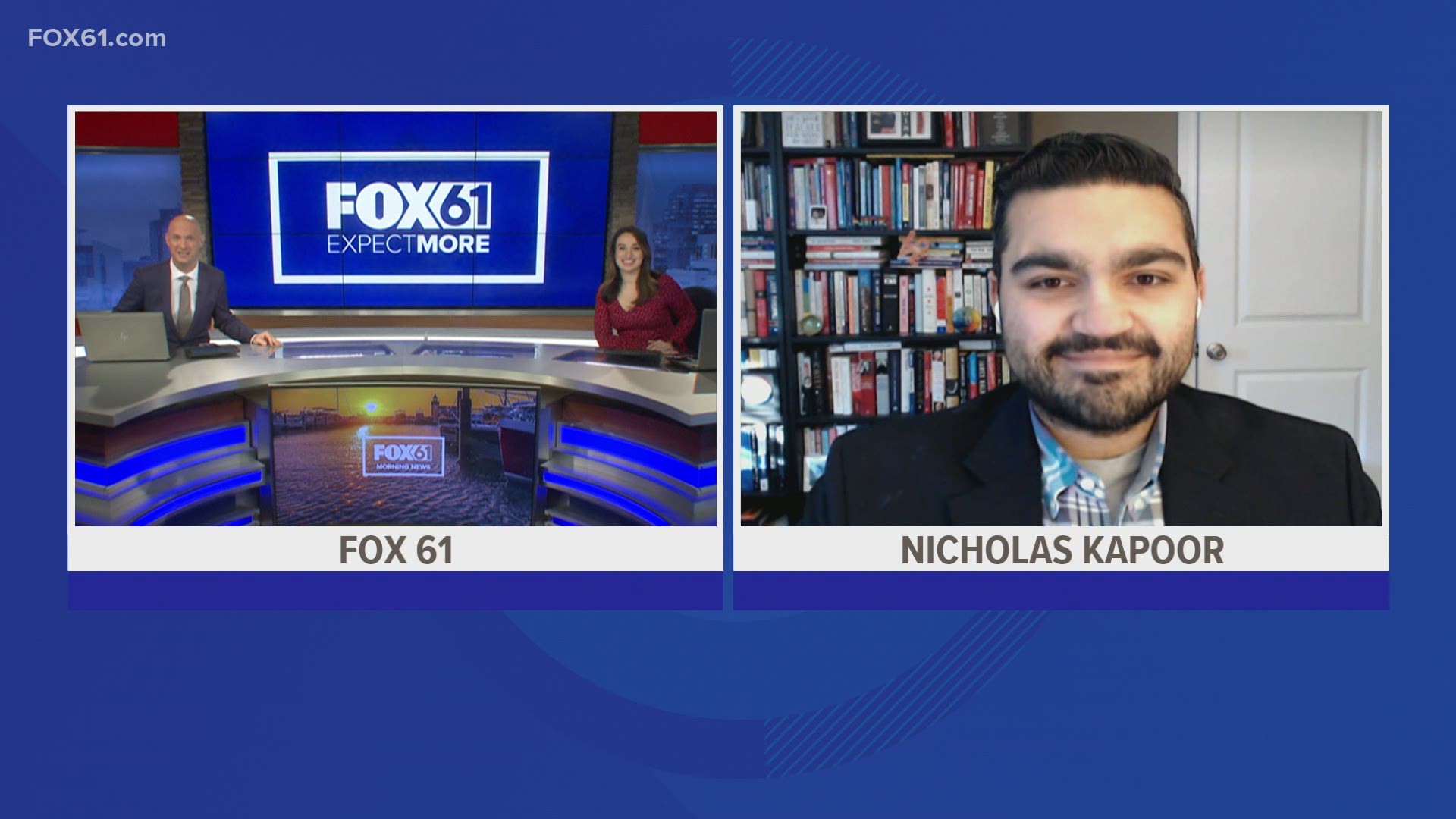 HARTFORD, Conn — It's a question that follows you throughout life: What would you do if you won the lottery?

The answer varies from person to person, usually consisting of a new car, or home, or paying off outstanding bills. Some also promise to donate to charity, while others say they'll just sock it away and not tell anyone.

Tonight's Mega Millions jackpot has reached $1 billion. It’s only the third time a lottery jackpot has grown so large

We talk with Fairfield University Math Professor Nicholas Kapoor on the odds of your chances of taking home a piece of the jackpot.

In 2016, Kapoor was giving a lecture on probability and odds. To help his class understand the concept of chance, Kapoor used Powerball as a real-life example to explain the odds of winning.

Kapoor said with Powerball, an individual's chance is roughly one out of 900,013.

But what about the Mega Millions for tonight?

Those odds are considerably higher at one out of 302 million. As Kapoor puts it: If every American nine years old or older bought one Mega Millions ticket, only one person would win.

Kapoor said that using phrases like 'better chance of winning the lottery' helps put the odds of things into perspective of day to day life. For comparison, you have roughly a one in 3 million chance of dying by a lightning bolt.

No matter which way you spin it, odds are very long you can win Mega Millions.

But, even with one out of 302 million, there's still a chance!