2020 reports are highest in the decade--even though the year is not over. 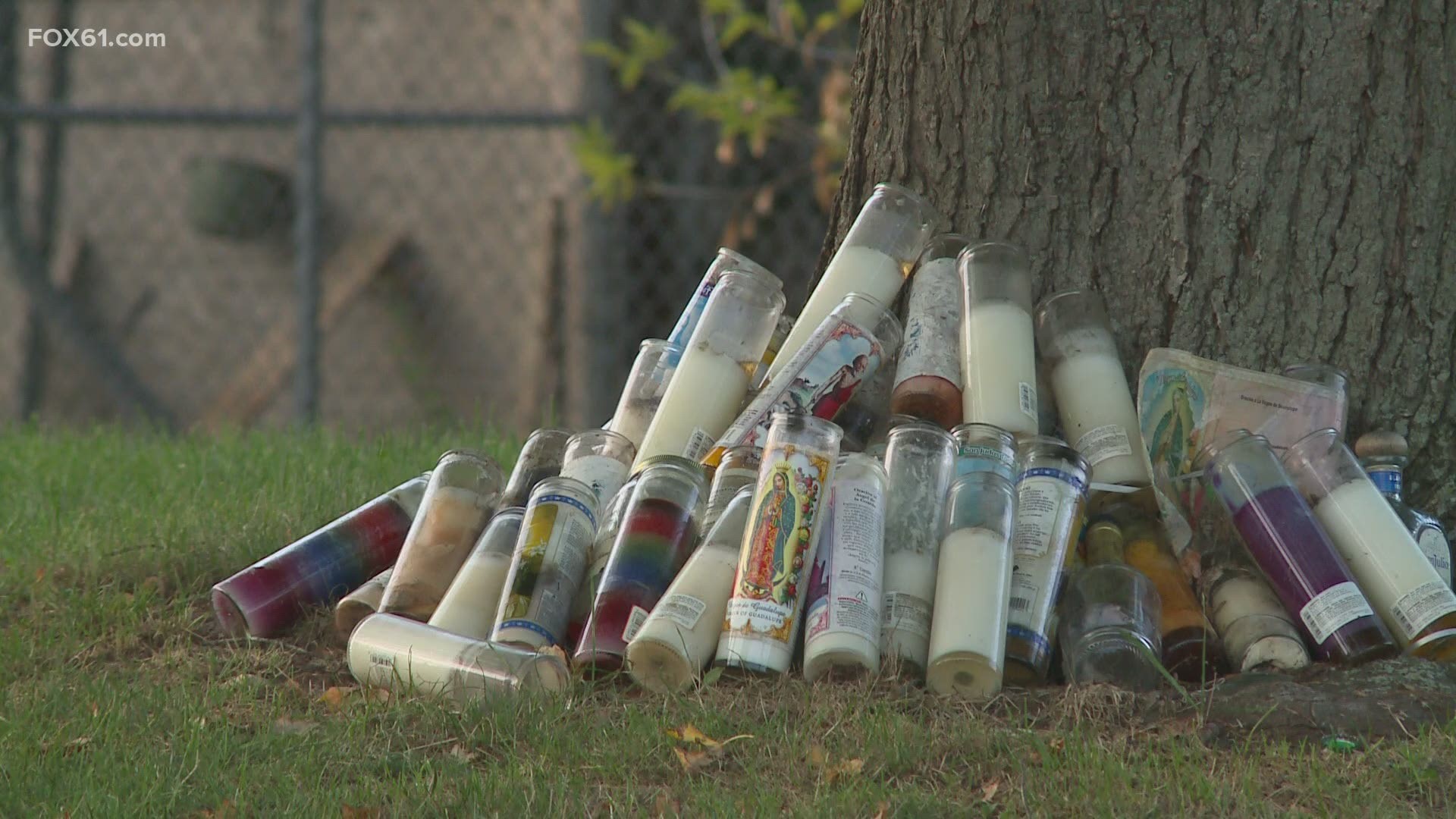 MERIDEN, Conn. — Officials say the number of reports of gunshots reported to the Meriden Police Department this year is the highest they have seen in the last decade.

So far in 2020, there have been 150 reports of gunfire, 85 of which were confirmed, according to data provided by the department. That is the highest in the decade even though the year is not over.