She is currently out on bond and her attorney filed a motion to move her case to Hartford, saying the state is prosecuting her case in the wrong venue. 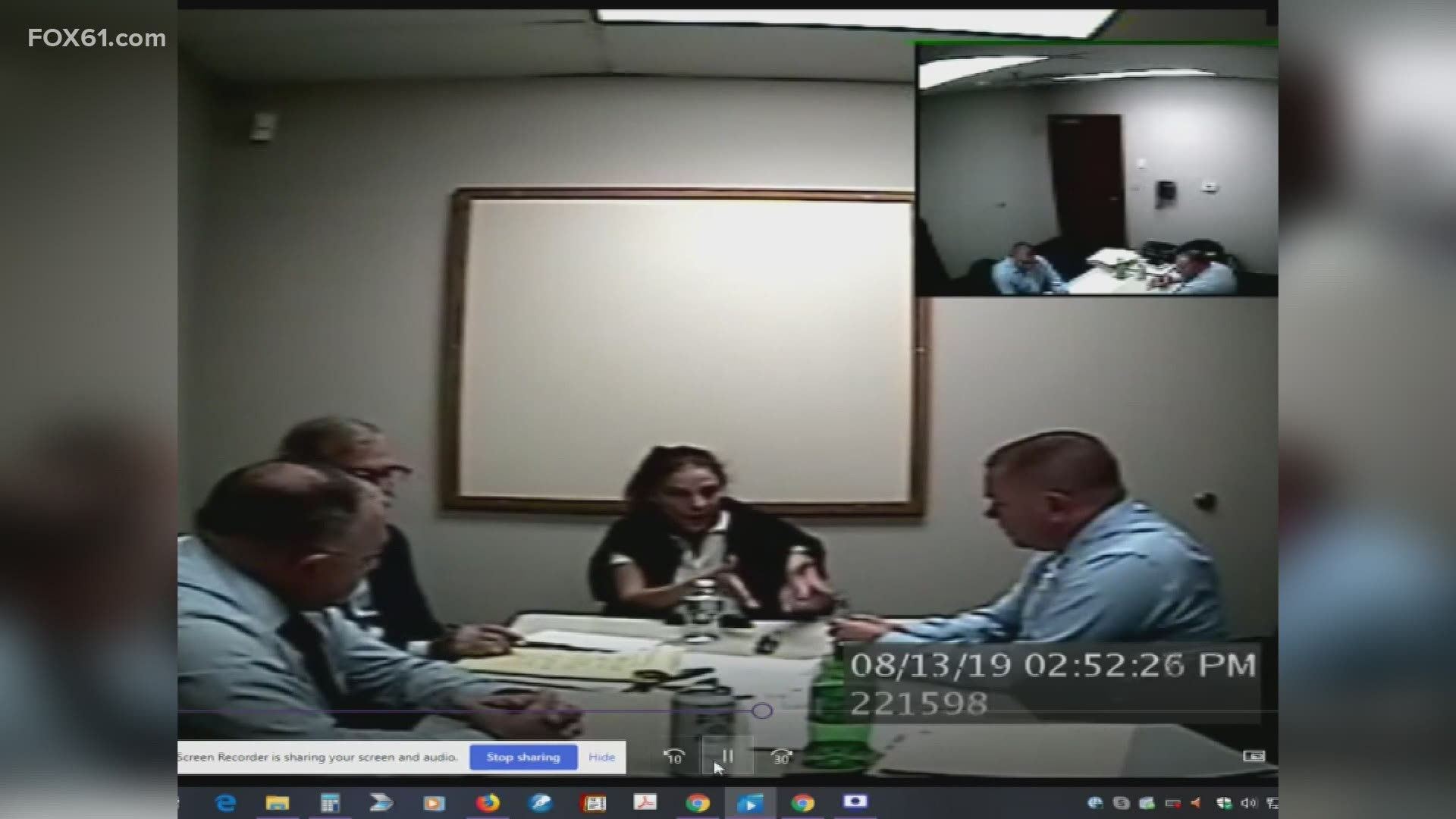 One of the people accused in the disappearance of Jennifer Dulos is heading back to court today.

Michelle Troconis, the former girlfriend of Fotis Dulos will be appearing before a judge in Stamford as she still faces a number of charges including conspiracy to commit murder and tampering with evidence.

She is currently out on bond and her attorney filed a motion to move her case to Hartford, saying the state is prosecuting her case in the wrong venue.

He also believes her release restrictions are too strict and that she should not be required to wear a GPS monitor.

In an arrest warrant, Troconis is accused of lying to investigators and changing her story multiple times. The warrant states she could not account for Fotis’ whereabouts the morning Jennifer Dulos went missing.

Troconis is also accused of writing what investigators call ‘alibi scripts detailing where they were the day Jennifer went missing.

Police believe Fotis used his employee’s truck to drive to New Canaan and attack Jennifer, and at some point, Jennifer's body was inside the truck.

Investigators say both Fotis and Troconis were also seen on Hartford city cameras dumping bags into dumpsters along Albany Avenue.

Michelle Troconis has pleaded not guilty to the charges.