Officials said the crash happened in the area of Cedar Beach. 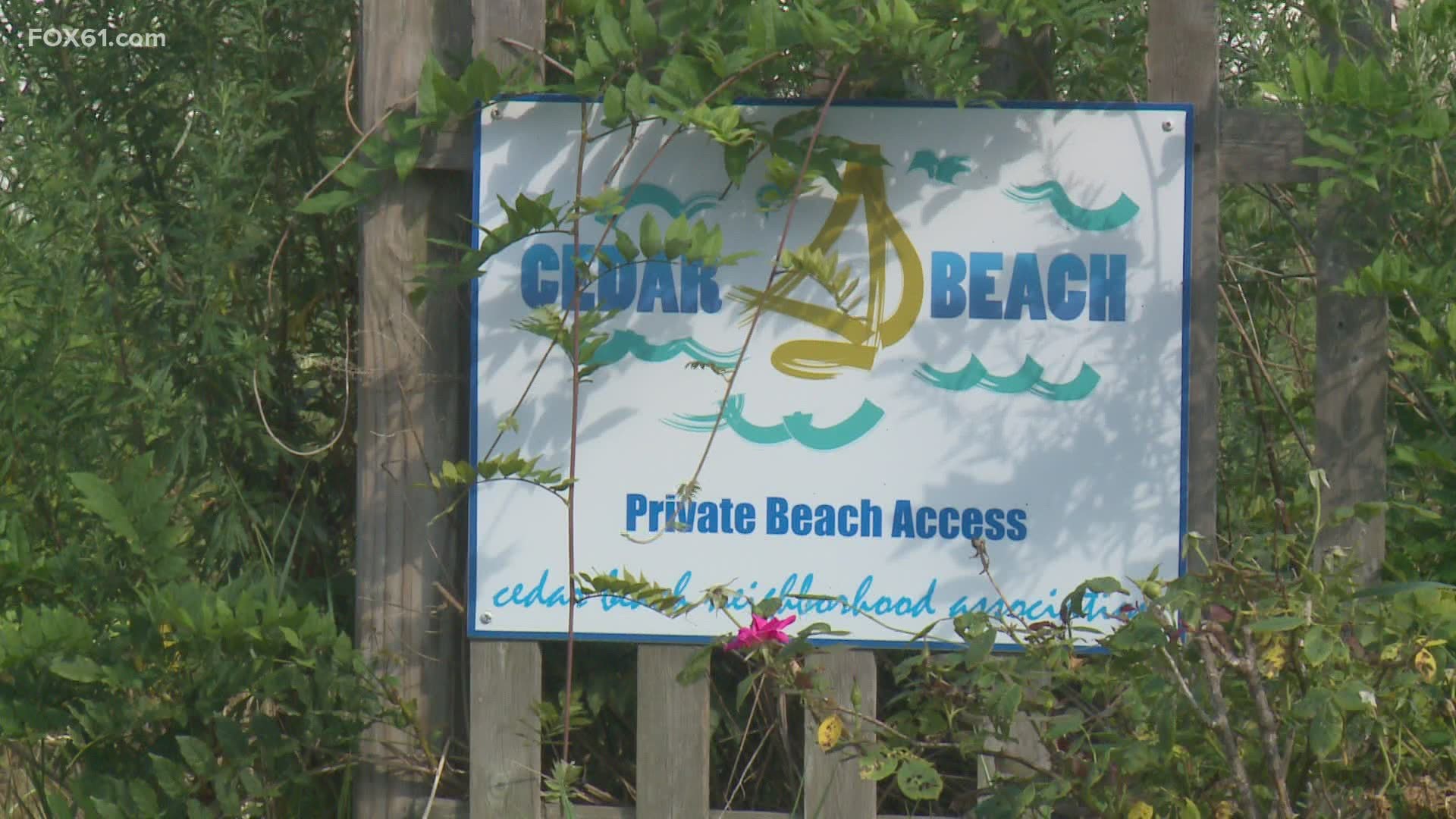 MILFORD, Conn. — A teen from Shelton is dead after a jet ski collision in the Long Island Sound.

The Department of Energy and Environmental Protection (DEEP) identified the victim as 18-year-old Matthew Horvath.

The Milford Fire Department said the crash happened just before 7 p.m. Tuesday in the area of Cedar Beach. Two jet skis were involved.

When first responders got to the crash, they found a private boat had been helping the injured until the fire department could get there. Officials said Horvath had been critically injured and CPR was performed.

The Horvath was taken to Bridgeport Hospital and was later pronounced dead.

Officials did not say if the second jet ski operator was injured.