Chaz Wright was identified as the victim in the home. Police say Durim Berisha was located in Stamford, but shot himself before he could be arrested. 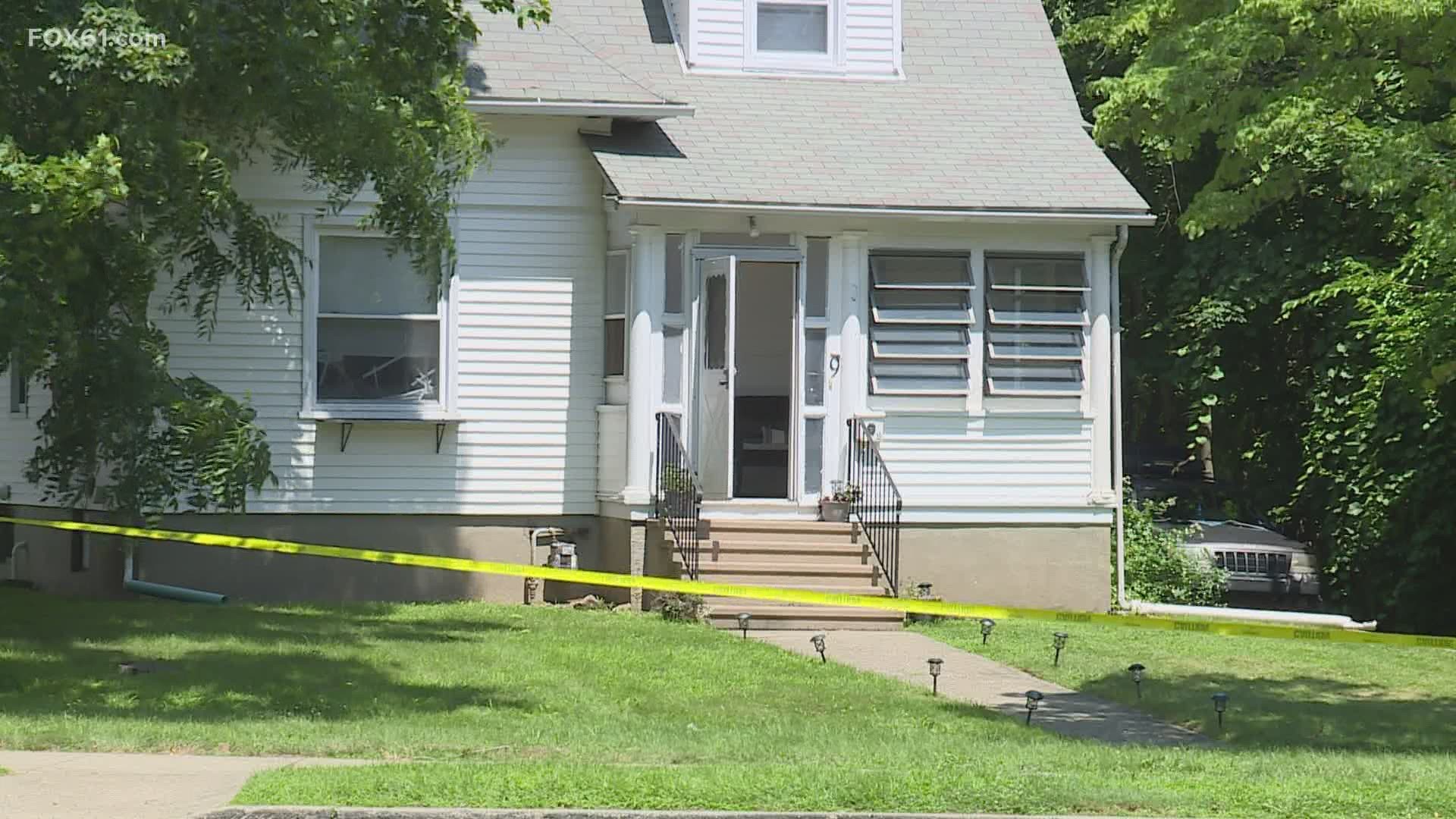 MILFORD, Conn. — Detectives continue to investigate a Saturday morning shooting on Housatonic Avenue after the suspect died from a self-inflicted gun shot wound.

Police identified the suspect on Monday as Durim Berisha.

According to officials, Berisha entered the home at 9 Housatonic Avenue around 6 a.m. and confronted two residents inside. He allegedly shot and killed one of the residents, who has been identified as Chaz Wright.

BREAKING: Police have identified the victim in a deadly shooting in Milford this morning as Chaz Wright. Milford Police say a suspect confronted two residents at a home on Housatonic Ave and then shot one of them.@FOX61News

Berisha left the scene and drove to the Stamford area, where he was located by Stamford Police. However, police say, he shot himself before he could be taken into custody.

Officials said he was pronounced dead on Sunday after succumbing to his injuries.

🚨UPDATE🚨 On Sunday, 7/25, the suspect from the 9 Housatonic Ave shooting was pronounced dead at Stamford Hospital after succumbing to injuries from a self-inflicted gun shot wound on 7/24. The suspect has been identified as Durim Berisha.

“I live six houses down pretty much and it’s scary,” neighbor Donald Northrup said. “You hear about it in other towns but really Milford you don’t hear this too often but it seems to be happening more and more.”

Police say this was an isolated incident and there is no further danger to the public. They ask anyone with information on the incident to contact headquarters at (203) 878-6551.