The boy's grandfather told FOX61 he emailed the family that he was going to take him to get ice cream in Hartford. 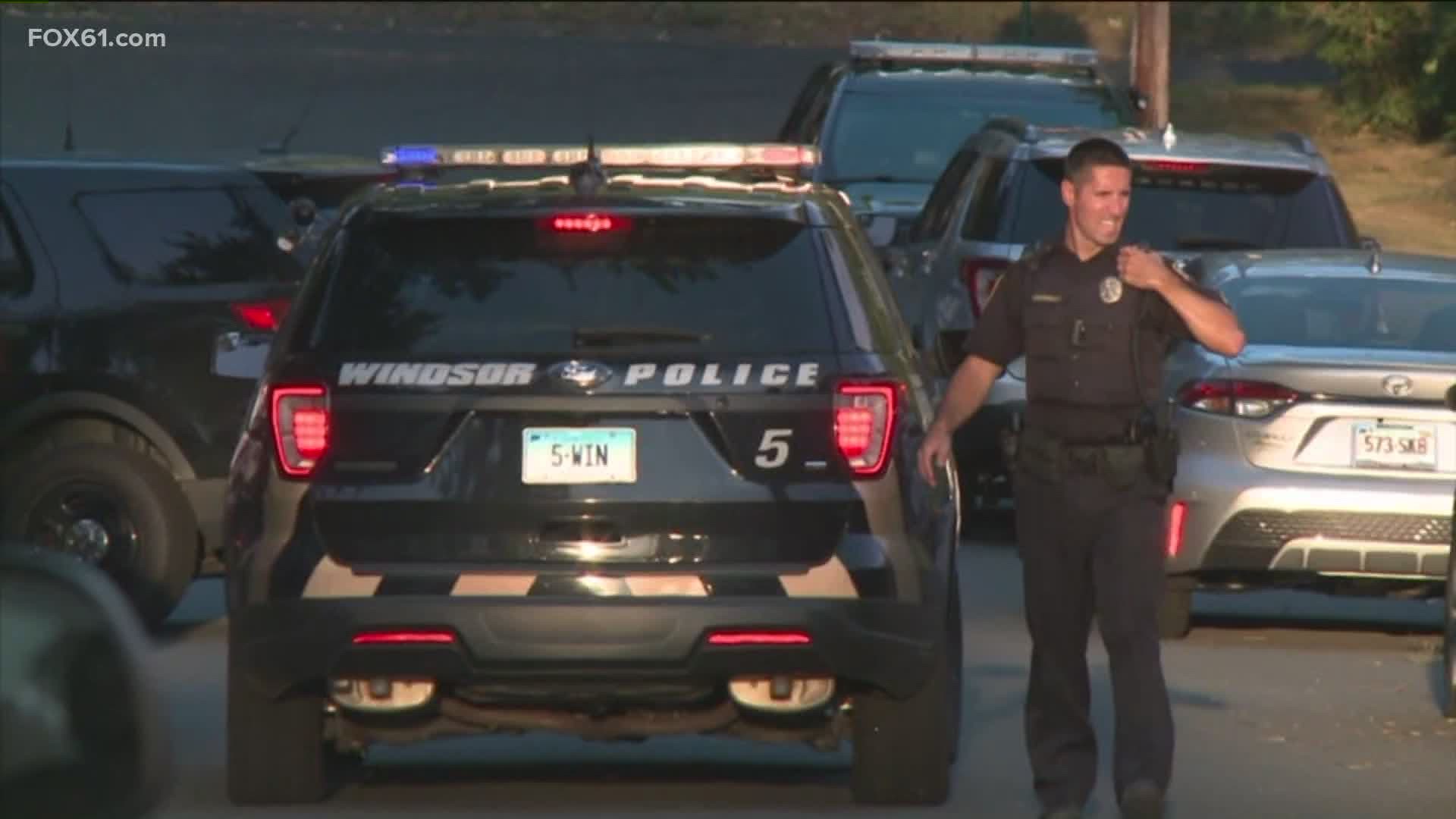 WINDSOR, Conn. — There was a large police presence for a report of a missing nine-year-old boy.

It brought concerned neighbors out of their homes to search for him and it turned out, the boy was with his grandfather the whole time.

Lovell Avenue and Henry Street were closed off with police tape and police from surrounding towns also responded to assist with the search.

"You know, how? What? When? And you know, who he's with? And exactly where?" said Tammy Horsley of Windsor.

These were the questions Horsley asked after hearing Salvatore D'Amato, 9, of Windsor went missing.

She and many neighbors came out of their homes worried and wanted to help find him.

"I figured I’d get up and come out and try to help do the search because I’m like right there," added Horsley.

As the sun went down, people became even more worried and wondered where Salvatore may be.

All of a sudden, a brown SUV pulled up to police. Inside was Salvatore and his grandfather who told FOX61 off camera they just went to Hartford to get ice cream and fly kites.

When Salvatore was reunited with his parents, his father spoke exclusively with FOX61.

"My father came to pick him up but when he left, he didn’t really let his sisters know that he was gone so when they came downstairs and he was missing, they let my wife know and we started looking," said Domenick D'Amato, Salvatore's father.

Domenick said he was not aware his father was going to pick up his son.

"My dad said he sent emails and stuff but I guess we didn’t see them or we expected it to be on a Thursday instead of a Wednesday. Well, I think that Salvatore is going to learn that at least leave a note (laughs) or let somebody in the house know verbally what’s going on," added Domenick D'Amato.

Salvatore did have to give police and statement but in the end was back home safe and sound.