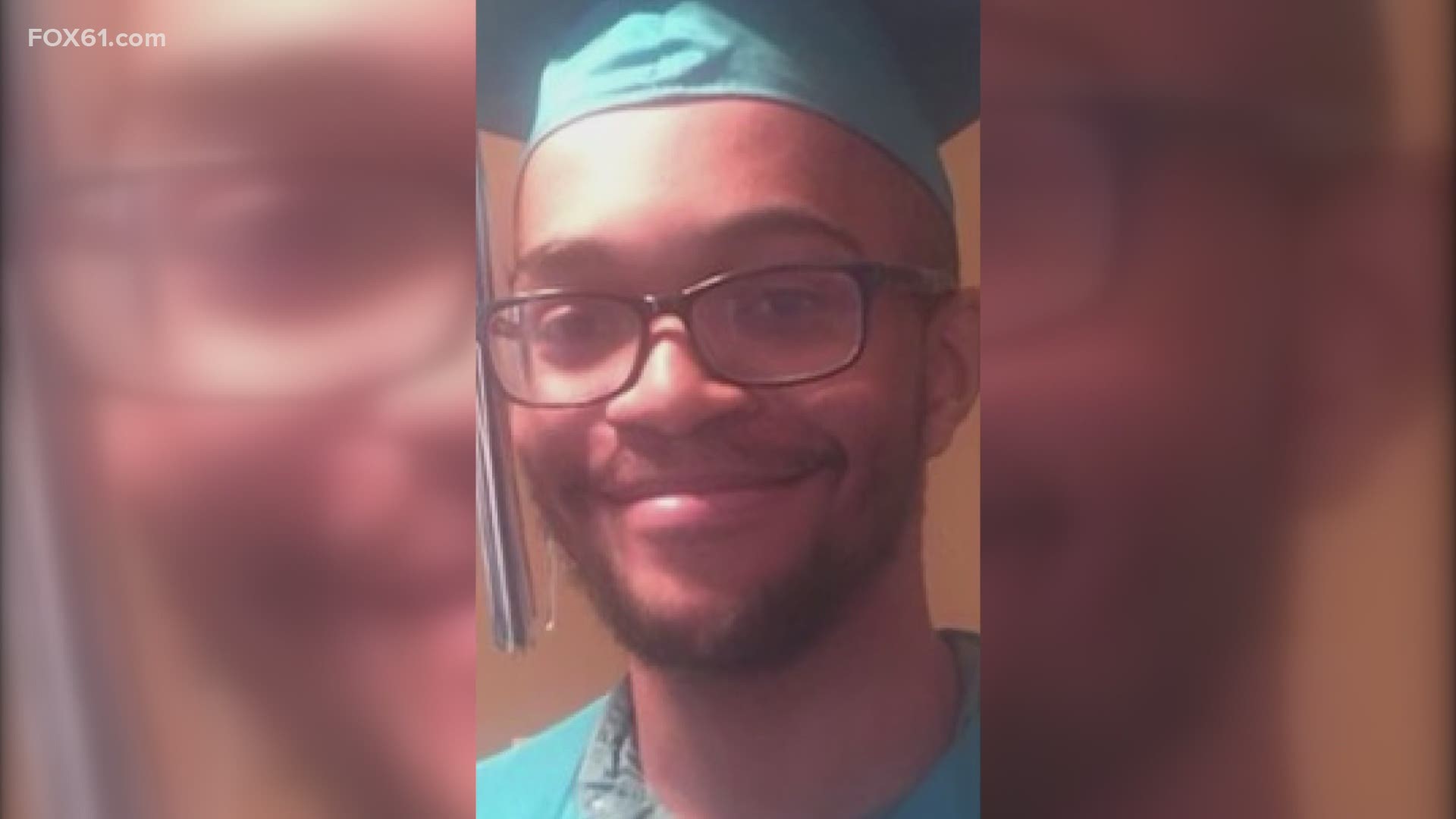 On December 20, 2020, at approximately 7 a.m., Brandon’s sister heard him walk down the stairs, put on his boots and walk out the door. His mother, Brenda Cuffy was working an overnight shift as a nurse. When she arrived home that morning, she immediately noticed his boots were missing from the front door, where they always were.

After running upstairs and checking his room, she woke her daughter up, and her daughter told her she heard him leave at approximately 7:00 am. Brenda immediately got back in her car and went to look for him.

“I didn’t see his boots at the door. When I left to go to work they were at the door. That was so unusual for him to not be home when I got home in the morning” says Cuff.

“He was my companion. He was always home, and I miss that so much” says Cuff.

On Saturday, January 30, New Haven PD located a body in the ice-covered Duck Pond of Edgewood Park around 8:46 a.m.

The state Office of the Chief Medical Examiner (OCME) confirmed on February 4 that the victim was in fact, 18-year-old Brandon Jenkins.

The state OCME has not made a cause and manner of death determination.

Jenkins was last seen wearing gamer headphones, a black and grey jacket, black joggers, black boots and he wears a blue lanyard around his neck.