Movie theater vs. drive-in: which do you prefer now that both are open? 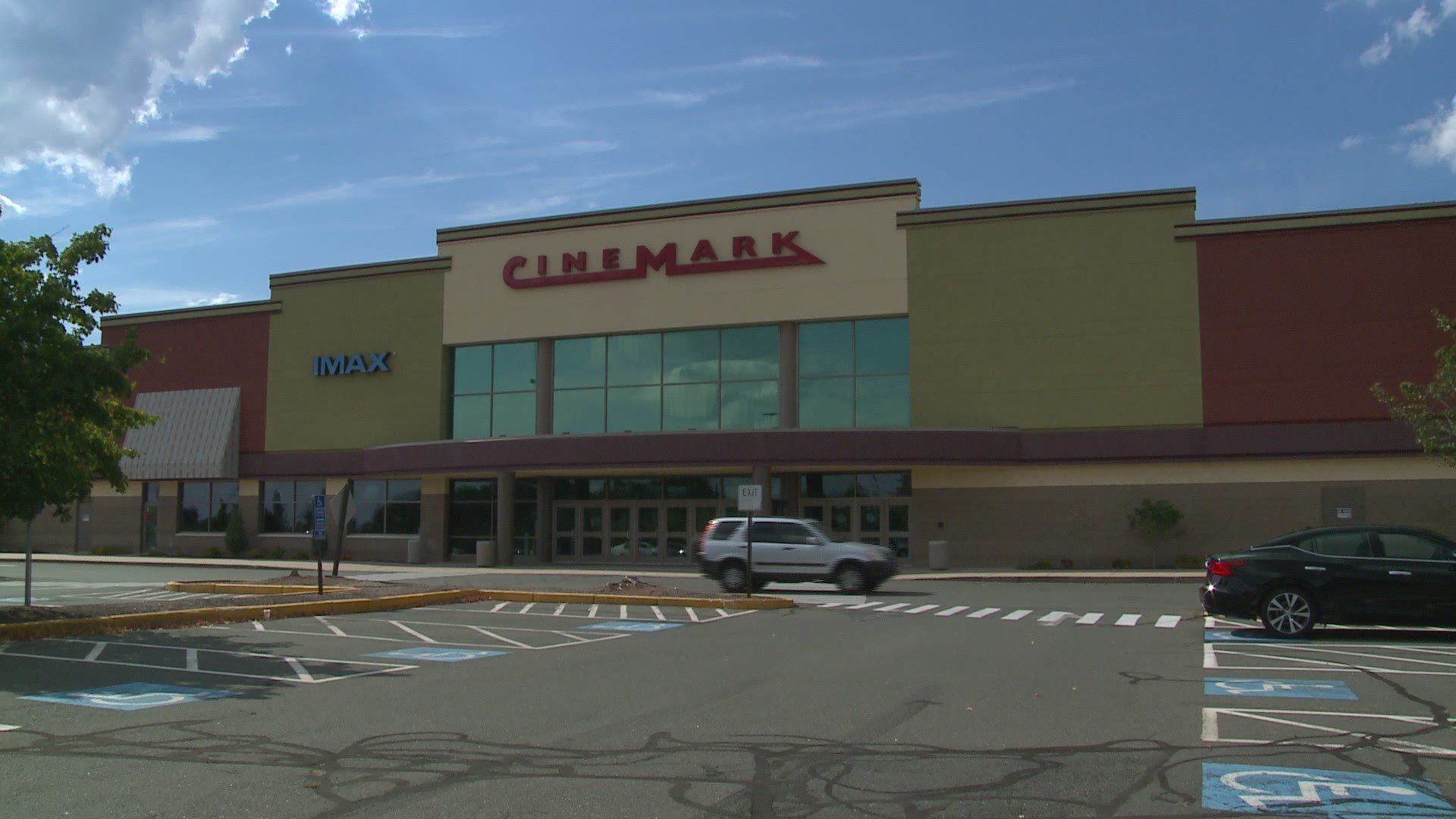 EAST GRANBY, Conn. — The Cinemark IMAX movie theatre in Manchester reopened for the first time in several months since the pandemic started, but drive-in movies are still a go-to.

The theatre in Manchester opened their doors again Friday at 3 p.m. with some noticeable changes. Workers were seen sanitizing the doors and wore gloves and face masks.

The drive in movie in East Granby raised $1,000 for Foodshare. John Schmid, Chief Executive Officer of Propark Mobility said, “Through sponsorships and donations, we were able to take a fun night and turn it into something even more meaningful by giving back to our community.”

With Hollywood on pause, old movies were shown in the meantime.

FOX61 spoke to the few people who were ready to go back inside.

"I have been waiting to come back to the movies for a long time like since February," said Diane Yourous of East Granby.

"For me, it’s kind of good that it’s open. I’m a film student and I like that they’re showing the old movies as well because a lot of people growing up might not have seen these," said Kyle Yourous of East Granby.

"I love the movie theater. For me, it’s always been a fun experience to come to but after when it got closed, I was like damn now I got to wait awhile," said Collin Hastings of East Windsor.

Cinemark welcomed customers with new standards some of which include:

While some people said they do not mind being inside a movie theatre and actually miss the features of one, others said they are still more comfortable being at a drive-in theatre because of social distancing.

The 1987 classic "Spaceballs" was shown in East Granby on International Drive Friday night where people sat in lawn chairs and on the roofs of their cars.

"I still haven’t been really indoors anywhere except for some grocery shopping so I still want to distance myself as much as possible," said Christina Hunter of West Hartford.

"I guess maybe I’m paranoid I don’t know but I like the fresh air, it’s more relaxing sitting outside bringing back older memories," said John Montgomery of Enfield.

"Oh I wouldn’t be at a theatre inside right now so this is perfect. People are spaced out, kids having fun, it’s good," said Mary Lynn Hadix of Vernon.