In New Haven, George Floyd's name is invoked, alongside another: Mubarak Soulemane

A state police trooper shot and killed Soulemane in January after a high-speed pursuit on I-95. 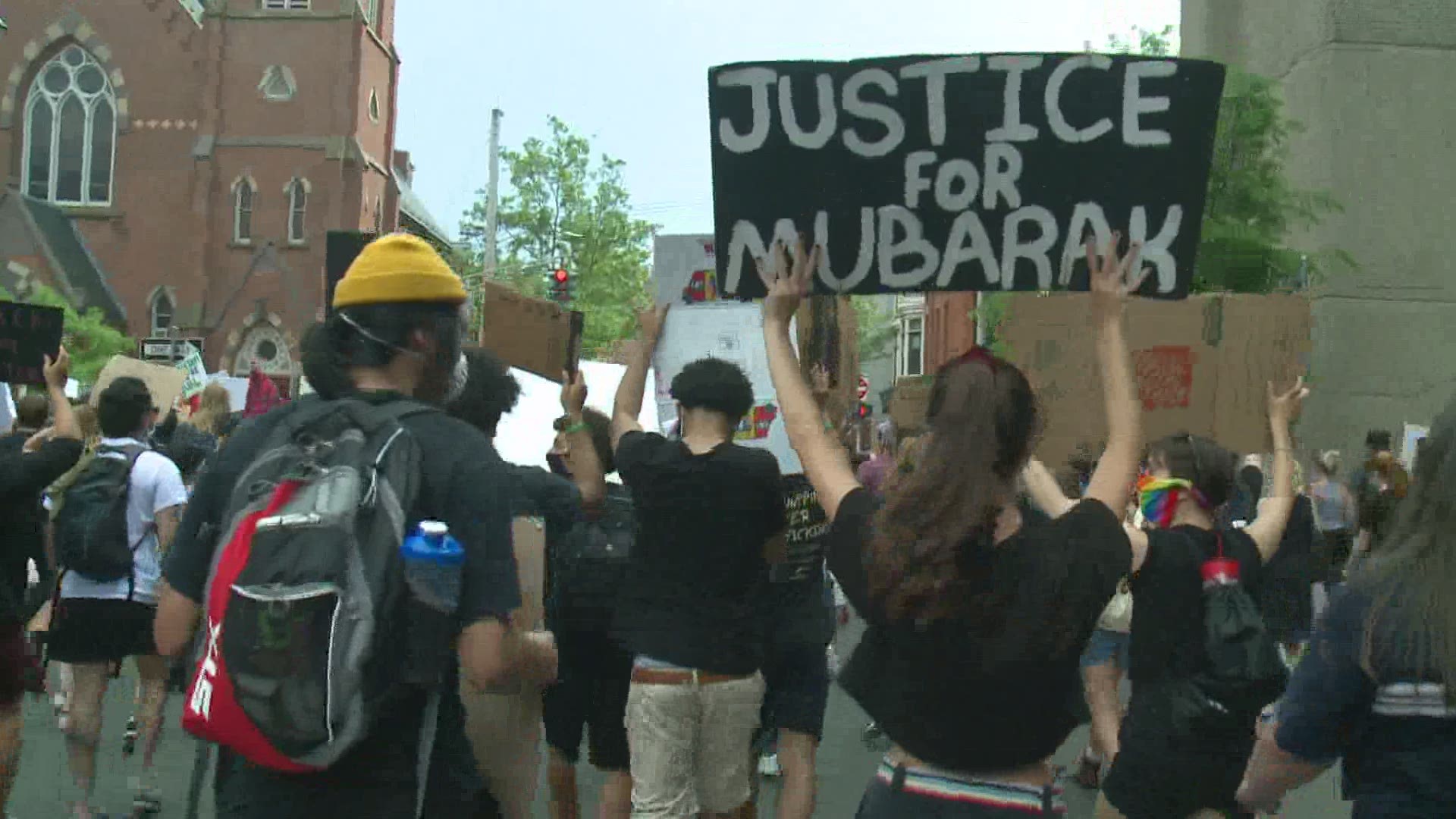 NEW HAVEN, Conn. — Protests continue in New Haven for the second time after Friday where thousands of people marched in the Elm City.

New Haven’s City Hall’s steps filled with protestors shouting not only George Floyd, but Mubarak Soulemane as activists remember all who are now gone.

The chant, “I am Mubarak, I am Mubarak” could be heard for miles as protestors marched around the Elm City.

A few friends of Soulemane came out and shared their memories. One woman said, “He made me laugh always, no matter what. No matter even if he had a bad day. We would always make each other smile, like all the time and I don’t care what anyone says black lives matter before all lives matter. “

It was just this past January when Trooper Brian North shot and killed Soulemane after police say Mubarak led officials on a high-speed chase that ended in West Haven.

Body cam footage showed Soulemane reached for a knife leading to the shots fired, according to police.

Now, Soulemane joins the names of countless others who have had deadly encounters with law enforcement as protesters march and rally spreading messages for change.

Whether it is by educating people to no longer use the “n” word, even in music to breaking down social barriers.

Carraseo said, “I’m tired of being angry I just work, I just want to do my part in educating people… We are capable of anything we put our minds to it doesn’t have to lead to weapons or anger or aggression we are smart and we need to use our intelligence to come together and rebuild everything has wronged us.”

Going forward protestors say now is the time to sit down and have conversations with local officials across the state to repair relations between the community and law enforcement. 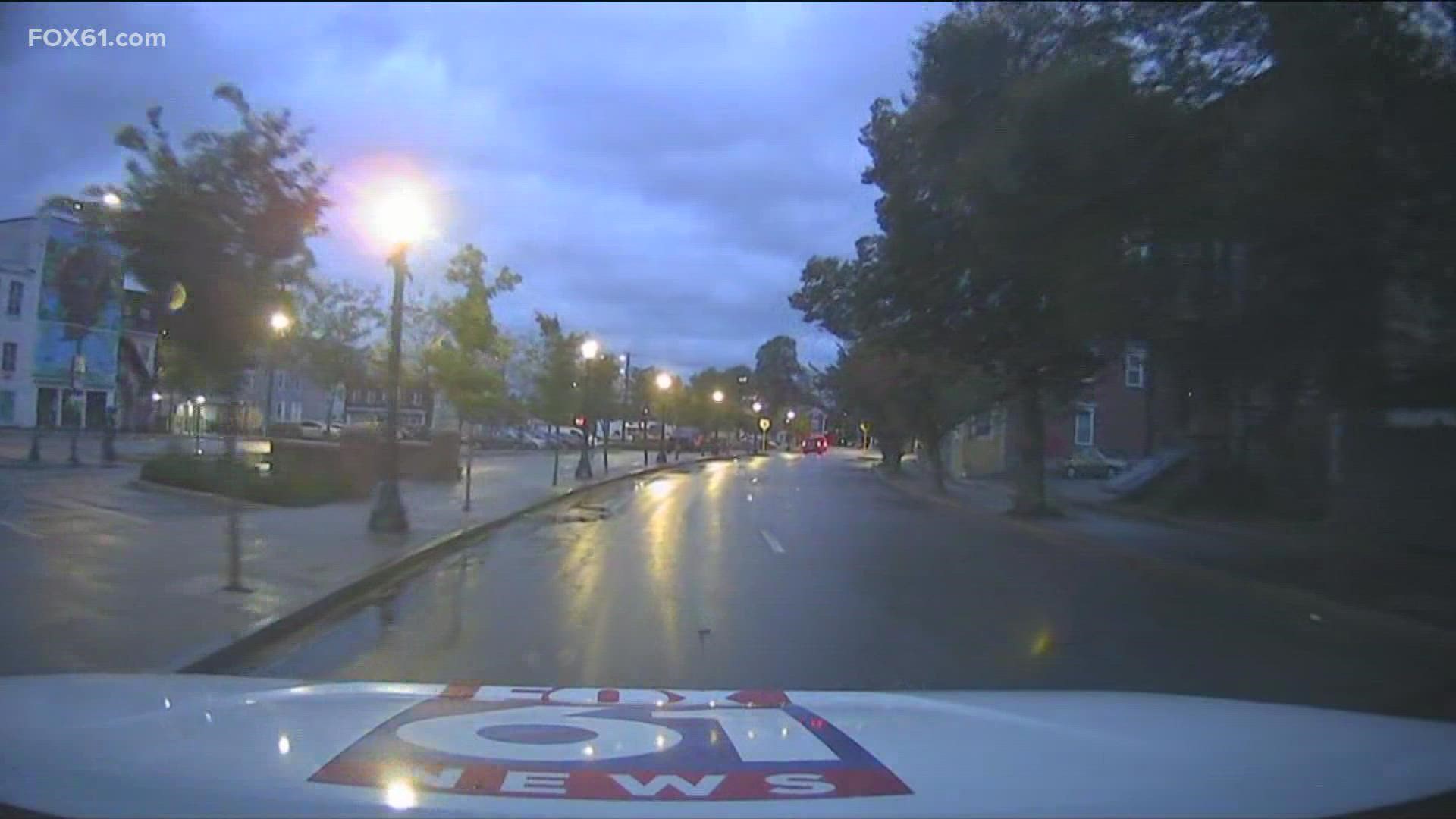