Musical about Macon history will honor Macon's ties to Little Richard, other pioneers of Macon music 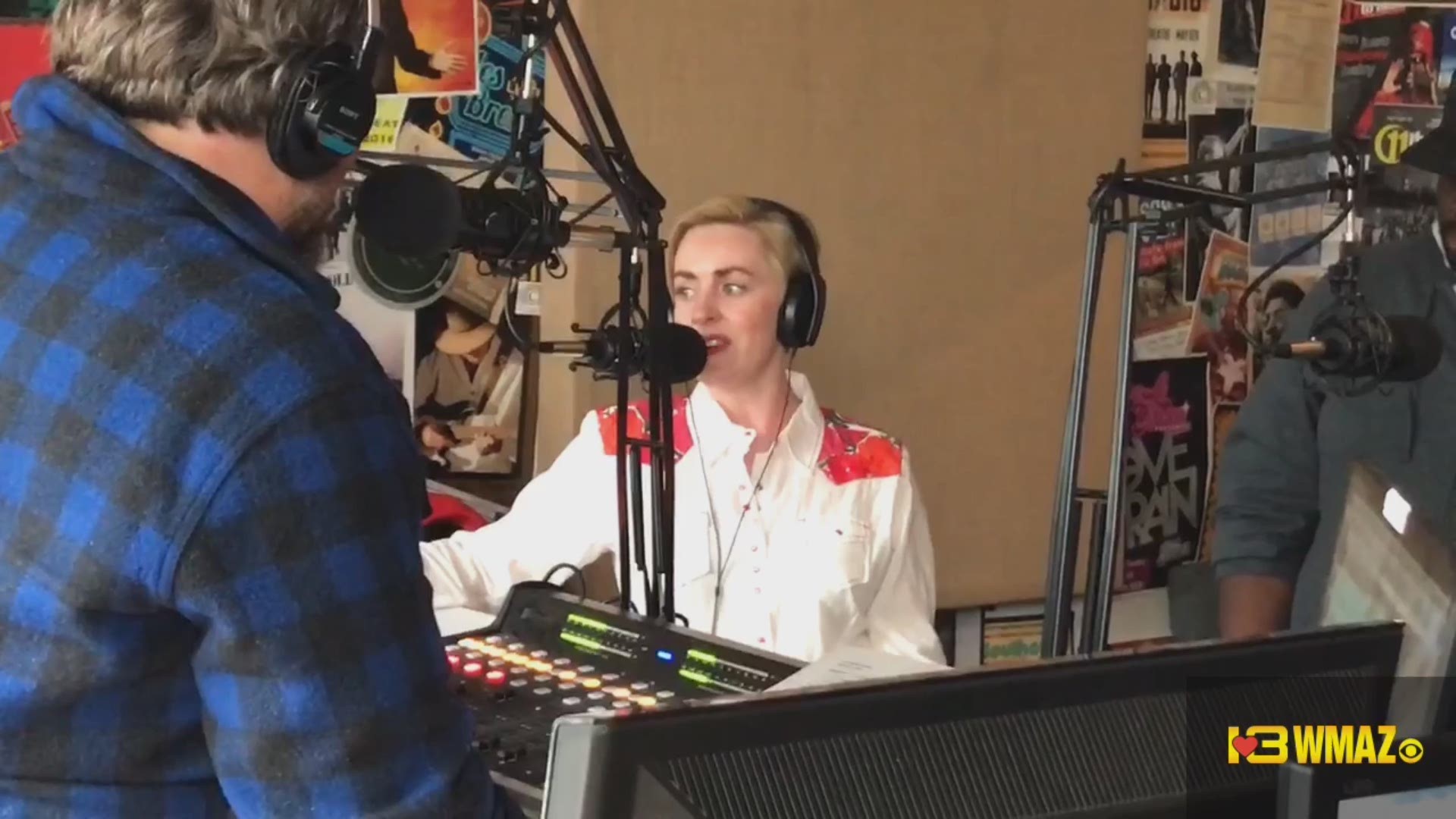 The first musical on Macon's music history will debut in March thanks to $12,000 from the Downtown Challenge fund.

The musical named "Macon Music Live: the Pioneers" will have shows on March 9, 10 and 11 in the upstairs area of the Tic Toc Room restaurant.

The musical covers around 50 years of Macon music history in three acts.

There will be limited seats and tickets are $20.

You can purchase tickets for the musical here.