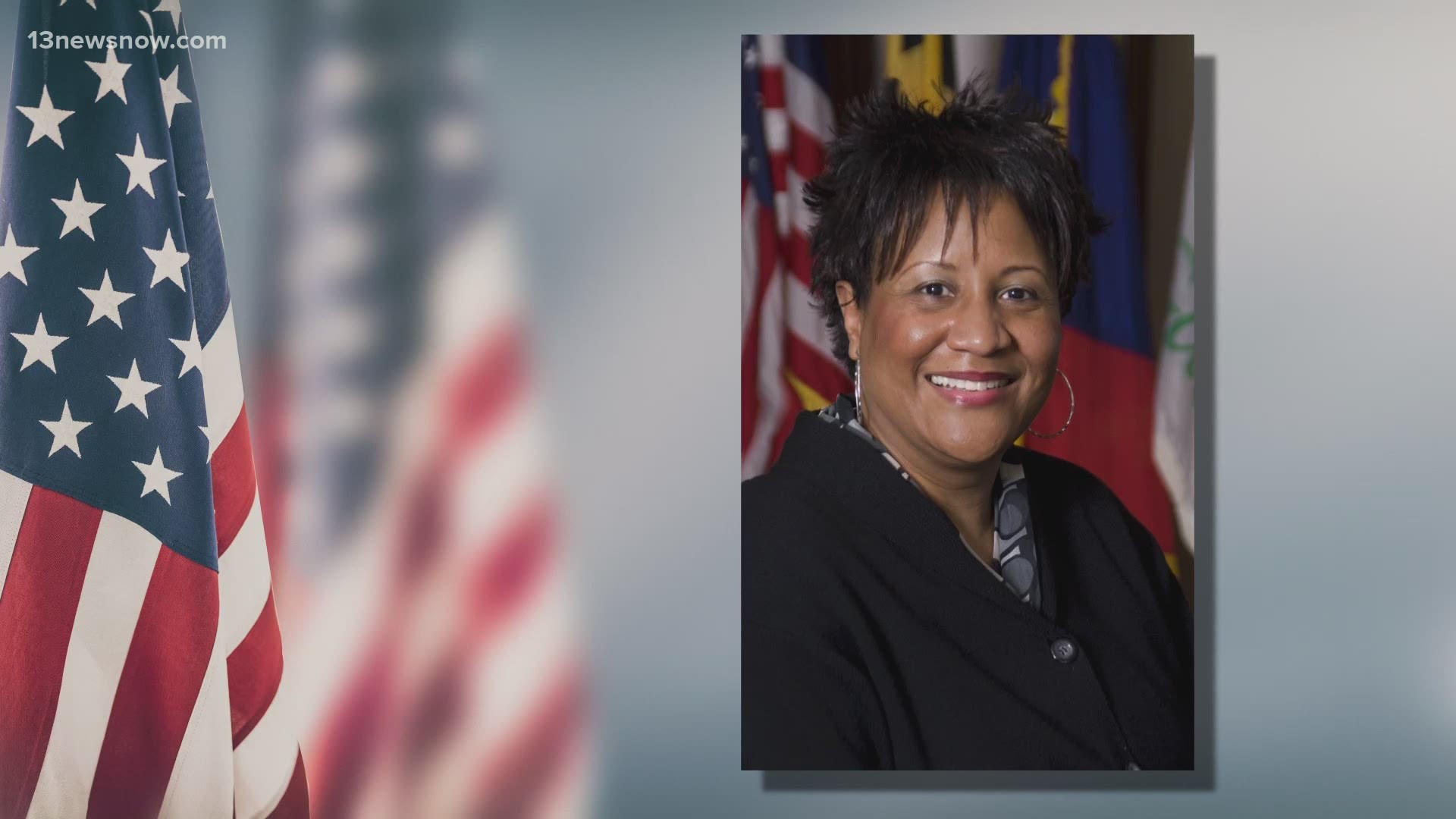 On Friday in a closed-door meeting, a source said council members in a 4-3 consensus selected Jones as the top candidate.

According to LinkedIn, Jones works at a Management Consulting Firm in Landover Maryland as a Senior Consultant. Before that, she was a city manager in Gaithersburg, Maryland, and an assistant city manager in the city of Eugene, Oregon.

Jones resigned from her position as city manager in Gaithersburg in 2012 to pursue other career opportunities.

Over the phone, Jones said she didn’t know she is the top pick for the Portsmouth City Manager position. She called it exciting, but didn’t want to go into more details until she hears from city leaders that she’s hired for the job!

A source close to the hiring process of the Portsmouth city manager position said once a contract is finalized, city council members will vote to hire Jones.

The vote is expected to happen within the next week.

The search for a new city manager in Portsmouth has been anything but ordinary.

Then in January, Portsmouth city council members voted to confirm former mayoral candidate Danny Meeks' appointment to the post, only to reverse their decision minutes later.

Mayor Shannon Glover, who defeated Meeks in last year's mayoral election, at the time asserted the city has received more than 70 applications for the job and that Meeks had never applied. He also said city leaders spent $22,000 to hire a consulting firm to help out with their search.

Earlier this month, sources said local businesswoman Sunshine Swinson was a front-runner for the position until it was revealed she is currently facing felony welfare fraud charges in Suffolk.