Lt. Governor Justin Fairfax said he hopes the charges are dismissed against Lucas. 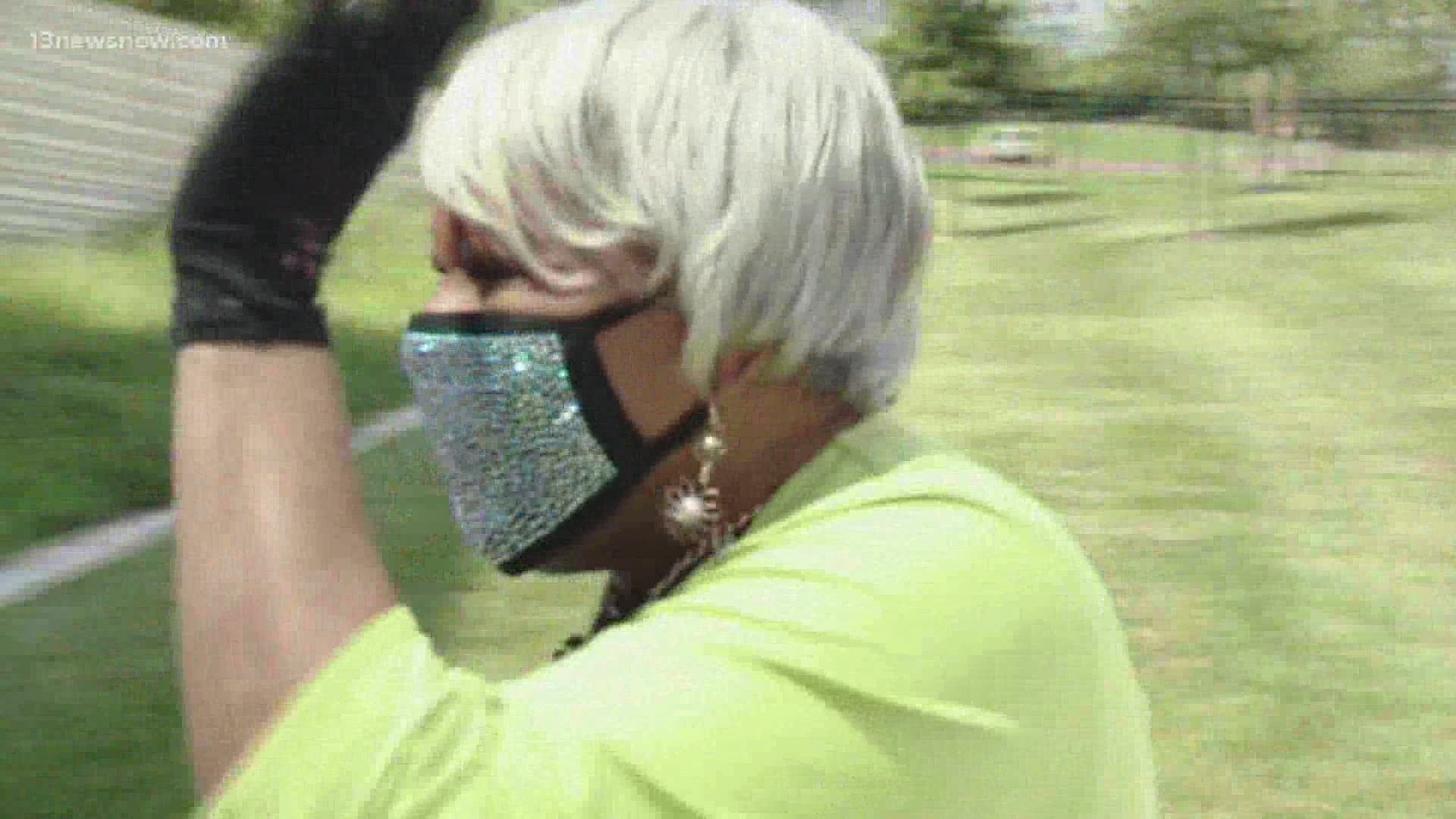 State Senator Louise Lucas said that less than 24 hours after learning she faces felony charges related to the protest at a Confederate monument in Portsmouth back in June.

Some Virginia lawmakers say they are supporting Lucas. Virginia Lieutenant Governor Justin Fairfax is one of them.

“I find it outrageous. I think it is a racial injustice as well. I think something needs to be done about it,” he said.

Lucas is facing two felony charges in Portsmouth. They are conspiracy to commit a felony and felony injury to a monument.

Portsmouth Police Chief Angela Greene announced the charges for Lucas and others, including an NAACP president and a Portsmouth School Board member. This comes two months after protesters spraypainted and pushed a Confederate monument down in Portsmouth on June 10.

"Of all the incidents that occurred across our nation, our incident was the only incident that resulted in a man being gravely injured,” Greene said.

Portsmouth Police body camera video shows Lucas at the protest earlier that day telling officers they could not arrest people who she said were about to paint the monument.

“She wasn’t there when the monument fell and that incident happened months ago and they charged the night before a special session... it’s interesting,” explained Virginia Senator Jennifer McClellan.

Fairfax said he hopes the charges are dismissed against Lucas.

“I think it is obviously easy to perceive this as an intimidation tactic. I think it’s clearly politically motivated,” Fairfax explained.

I reached out to other lawmakers for their opinions, many didn’t want to comment.