A Portsmouth citizen filed a criminal complaint against Lisa Lucas-Burke, leading to two misdemeanor charges against the city vice mayor. 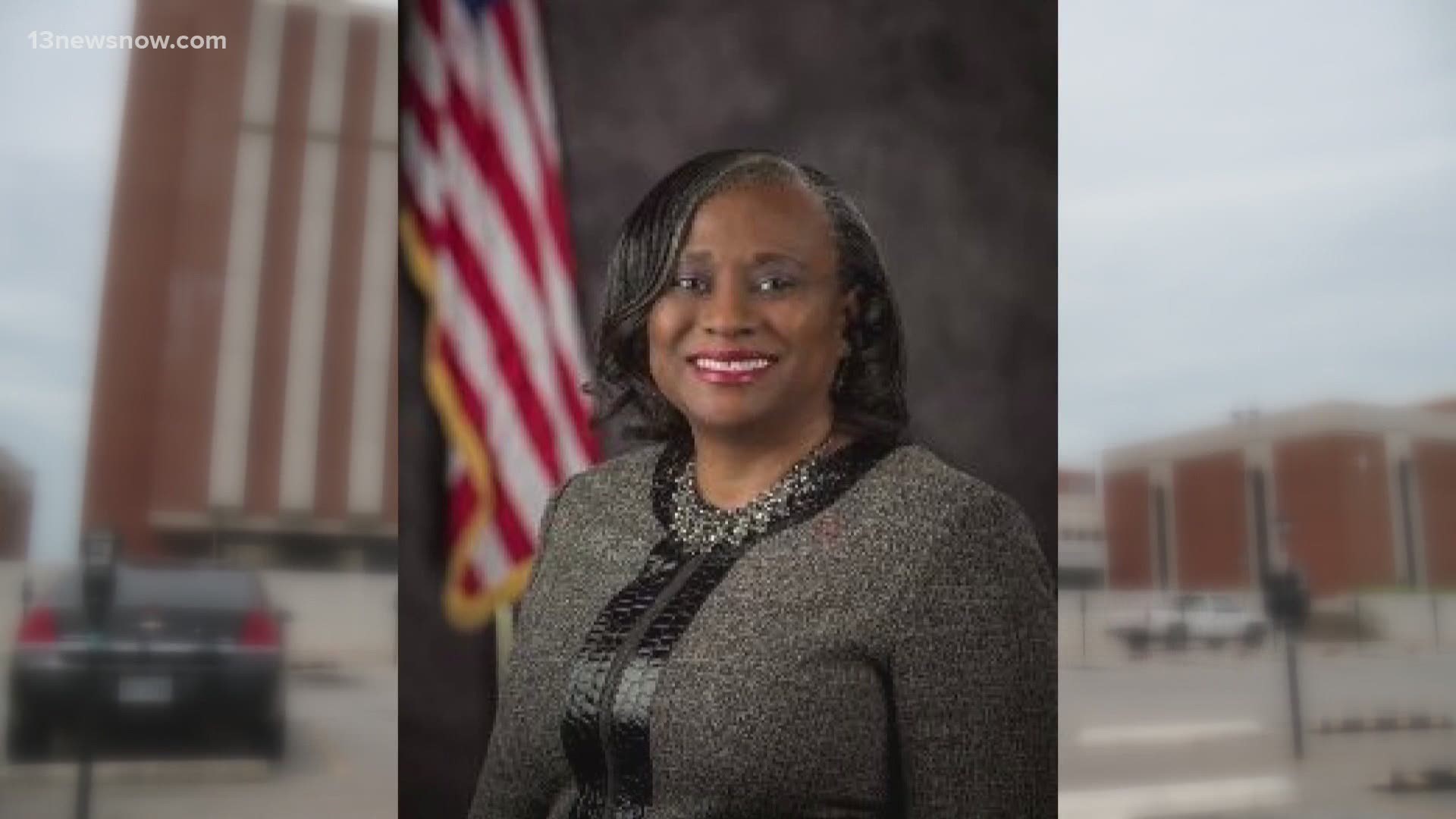 A sheriff's office spokesperson confirmed to 13News Now that Vice Mayor Lisa Lucas-Burke will head to court early next month for violation of the city charter.

It all boils down to the city charter which says the council, or its members, cannot call for the removal of a person from office or employment.

Lucas-Burke talked about Portsmouth Police Chief Angela Greene. If Lucas-Burke is found guilty, she could have to forfeit her position on city council. The two misdemeanors do not carry jail time.

Booth is 13News Now’s Legal Analyst. He said any citizen can go to the Magistrate’s Office and take out charges.

“They have to be both sworn in under oath in terms of what they are going to say and actually have to, under oath, have a written criminal complaint,” Booth explained.

13News Now reached out to Lucas-Burke. She said she won't be commenting until she talks with her attorney. Her court date is set for September 2.

This follows a sweeping set of felony charges that were taken out against several Portsmouth public officials and community leaders last week, including Lucas-Burke's mother, State Senator Louise Lucas.

Portsmouth Police Chief Angela Greene announced that arrest warrants were filed against Lucas as well as Portsmouth NAACP leaders, a school board member and a few public defenders in connection to the June 10 protest that where the Confederate monument that sits in Olde Towne was vandalized.

Several state leaders and politicians, as well as some Portsmouth community members, have voiced support for Sen. Lucas and the 13 other people who were charged.

Lucas-Burke appeared at a news conference held by a Portsmouth civil rights group last week demanding answers behind the arrest warrants calling them "an atrocity."

During that news conference, the committee called for the Portsmouth police chief's resignation over the charges.