MYSTIC — The Mystic River is buzzing with activity, especially along the grounds and waterfront of the Mystic Seaport Museum where Summer is their season.... 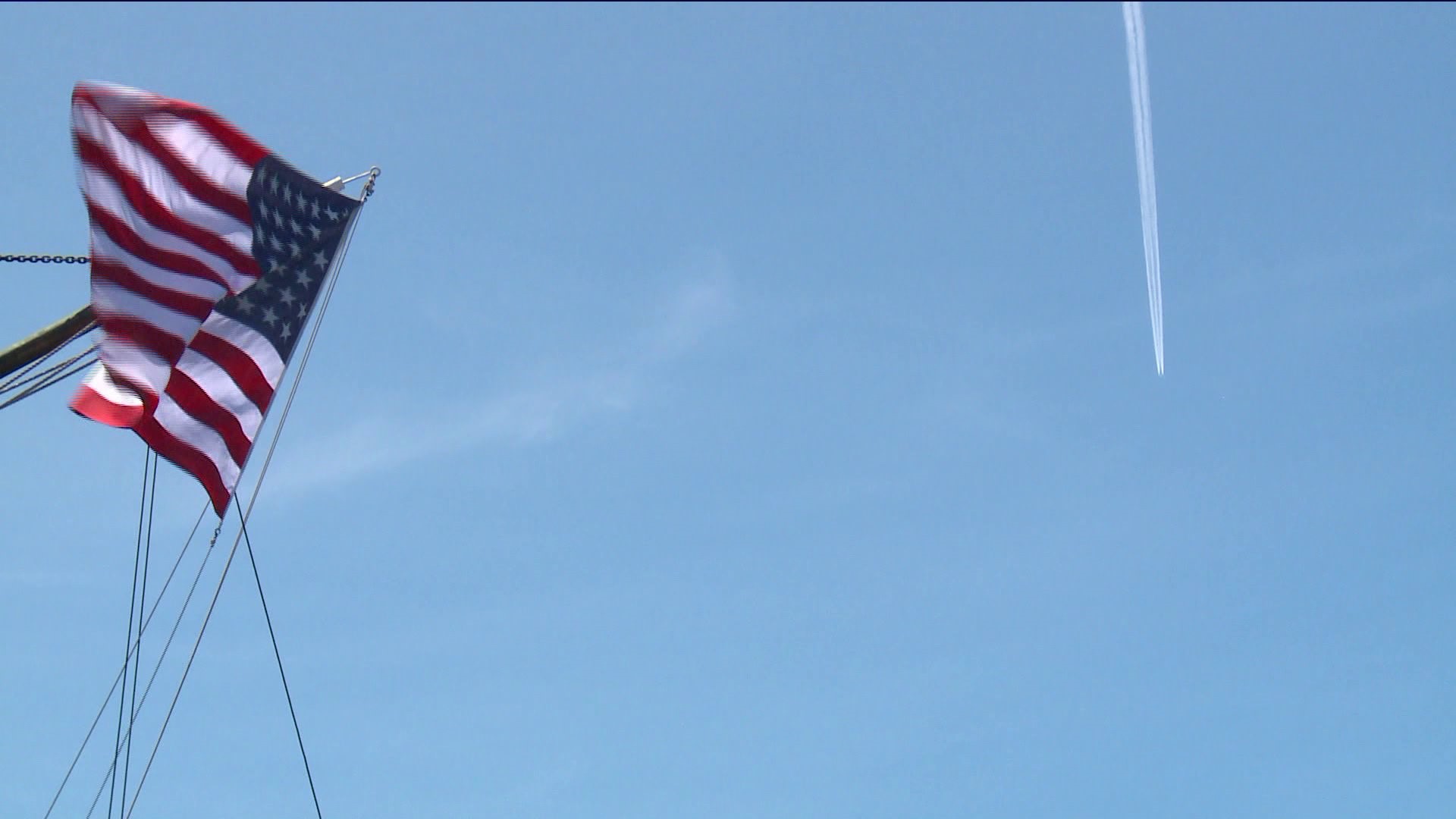 MYSTIC -- The Mystic River is buzzing with activity, especially along the grounds and waterfront of the Mystic Seaport Museum where Summer is their season.

The real buzz at the Mystic Seaport is coming from the industrial saws and drills busy at the active shipyard where the famed Mayflower 2 -- a 106 foot galleon -- is being restored. The replica ship is being readied for next year when celebrations for the 400th anniversary of the Pilgrims coming to America will be in full swing.

Dan McFadden, Mystic Seaport Museum's spokesman, said there are an array of happenings for visitors to enjoy. "We've got our steamboat (The Sabino) running, you can board the Morgan or our whale ship, you can even rent a small sail boat or row boat."

Inside in the exhibition hall, a new show has landed at Mystic called "The Vikings Begin". "It's a fantastic exhibit," said Goran Buckhorn, from Mystic Seaport's marketing department. Viking helmets, jewelry, and weaponry are part of the collection being showcased. "We have original artifacts, some of them are actually 13 hundred years old," Buckhorn noted.

Also on loan from Yale University to the Seaport is the infamous Vinland Map, "it purports to show that the Vikings got here to the U.S. before Columbus did, the map dates back to 1440," McFadden said. With activities both indoors and outside he added that the Mystic Seaport Museum should be on your Summer bucket list. "No matter what day it is, we've got something for you this Summer."