The NAACP interviewed more than 100 people to compile this report that took a deep dive into the culture of Naugatuck. 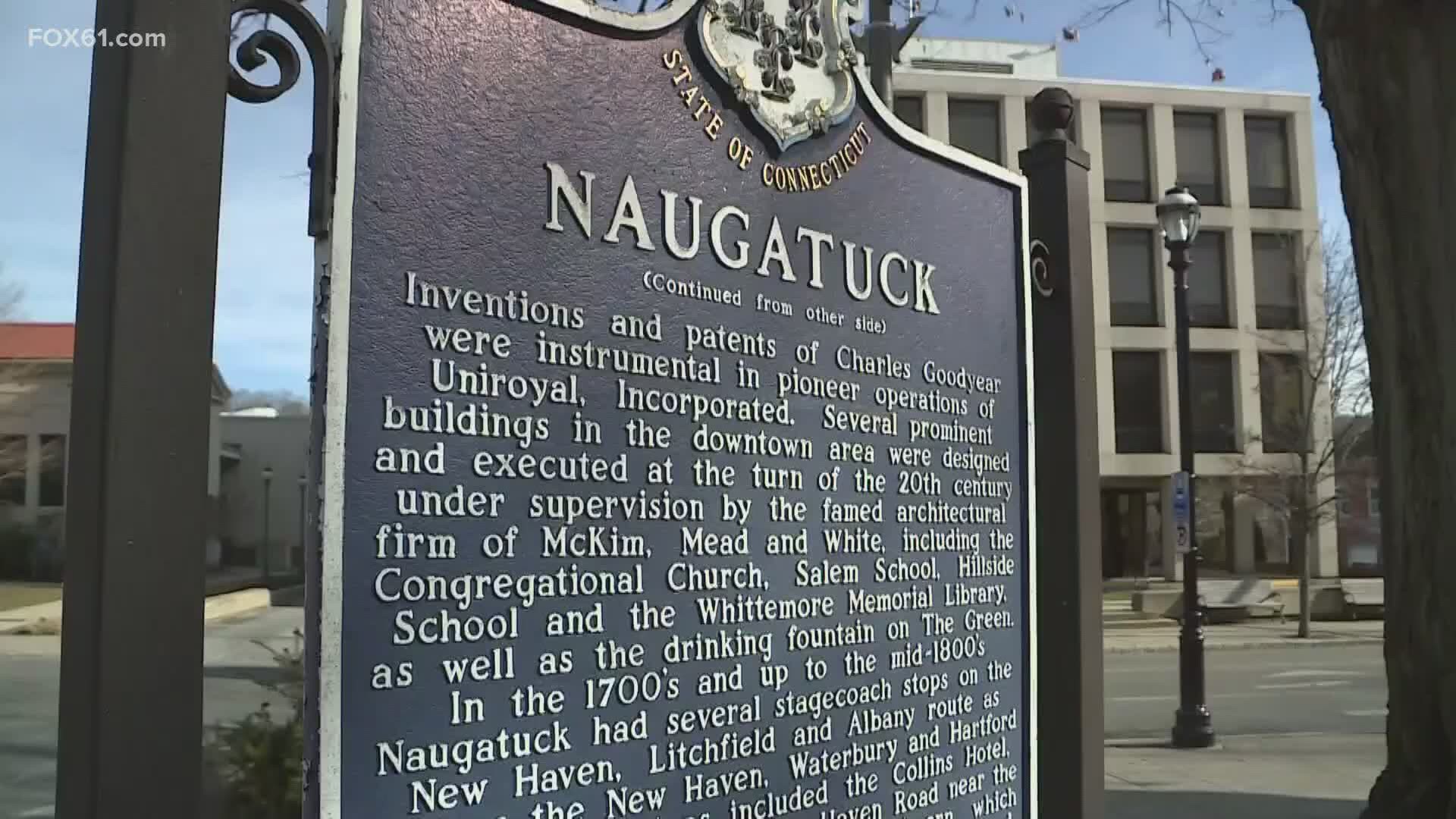 NAUGATUCK, Conn. — The NAACP of Greater Waterbury has concluded their investigation of the town of Naugatuck following a racist social media incident that came to light in January.

The NAACP interviewed more than 100 people to compile this report that took a deep dive into the culture of Naugatuck.

The results of that report led the organization to believe that the town has created a sense of white male privilege that it says needs to be addressed.

Those improvements and updates were found over a 10-week investigation into the culture and racial climate in the town of Naugatuck.

"There’s a sense of privilege in the town so there is a perception that there is this "good old boy" network," said Clay.

The NAACP says that network promotes white male privilege which it says seems to dominate how the town of Naugatuck operates.

They believe it is that kind of culture that may have led the then 13-year-old daughter of the Chief of Police and Assistant Vice Principal of Naugatuck High School to believe it was ok to send racist snapchats to a friend in 2019.

Those snaps creating a controversy when they came to light in January of this year. One of those snaps said “I’ll make my dad drive with lights and sirens and if we see any black people, we will shoot them.”

The report issued 14 recommendations that the NAACP believes will help improve town perception.

"We agreed to that framework. It works for all of us and we intend to implement it right away," said Mayor Pete Hess.

Some of those recommendations include holding town hall meetings to allow for the community to voice their opinion freely on matters and the creation of a Diversity, Equity and Inclusion Committee.

Mayor Pete Hess says the town will be working with the school to appoint a diversity officer to head that board and help implement the recommendations.

"We believe in the notion of 'Naugy Strong' and to me that includes the concepts of equity, diversity and inclusion. To the extent that there is a perception that is not the case we will work to eliminate that perception," said Mayor Ness.

The minor who sent the snaps was suspended for 10 days from school. The NAACP recommends she issue a public apology and takes diversity training.

The NAACP say they are ready to work along side the town to help guide them but say in the end it will be the participation of it’s residents that will make a difference.