7,000 to 5,000 troops will stay in DC amid tensions following the Capitol riot. 1,000 of the troops staying are from Virginia National Guard. 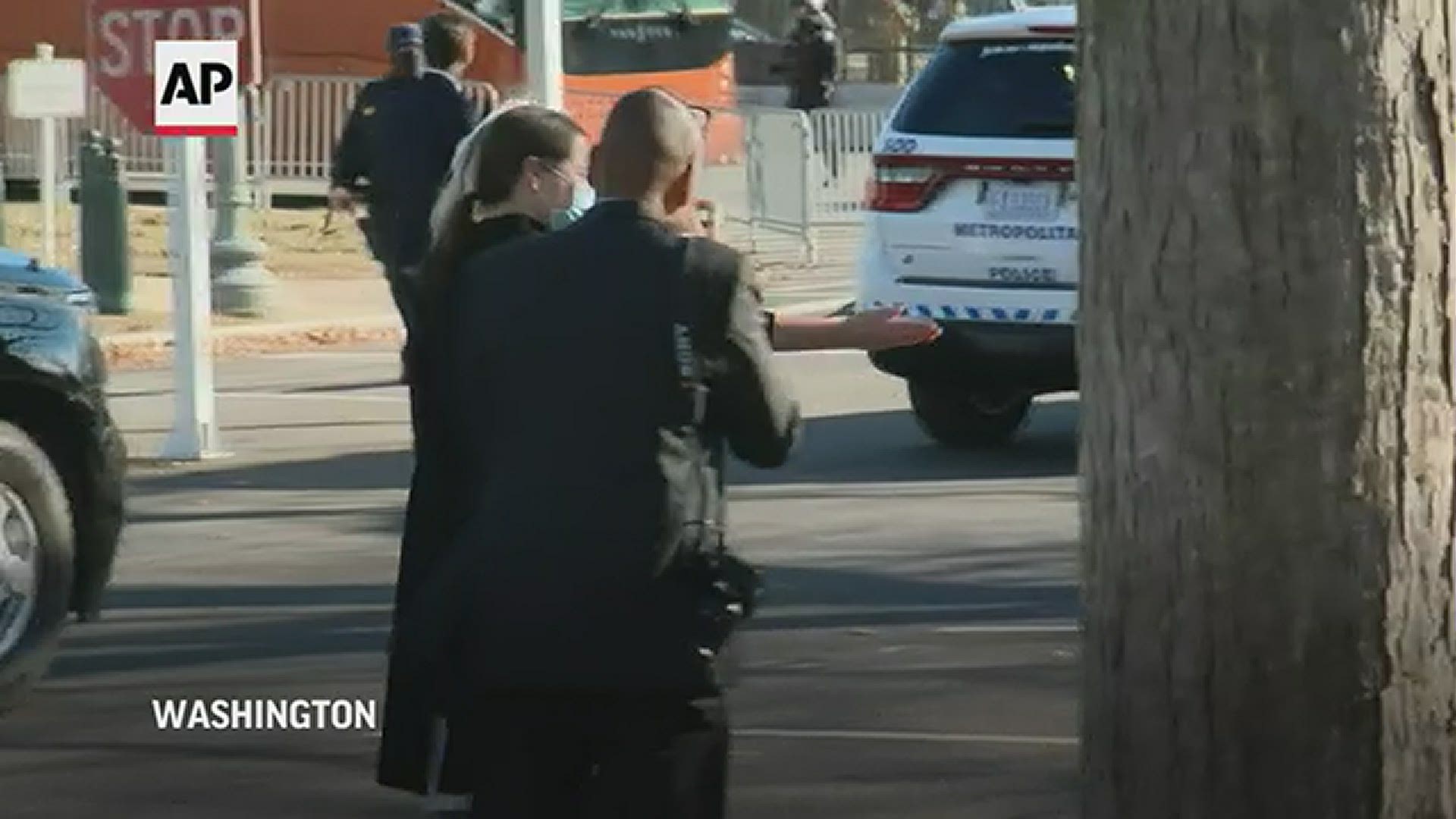 WASHINGTON — The National Guard has confirmed that 7,000 to 5,000 troops will stay in Washington DC until at least mid-March 2021, with a reduction in force size happening within this time period, according to officials.

National Guard officials did not say how or when it will downsize from 7,000 to 5,000 troops over the next couple of months, or what type of National Guard troops will be staying or going.

"As we continue to work to meet the final post-inauguration requirements,
the National Guard has been requested to continue supporting federal law
enforcement agencies with 7,000 members and will draw down to 5,000 through
mid-March," said a National Guard officials in a statement to WUSA9. "We are providing assistance such as security, communications, medical evacuation, logistics, and safety support to state, district and
federal agencies."

With more opening up in DC, the National Guard staying until mid-March is more precautionary than active threat alerts that were valid in the days leading up to President Joe Biden's inauguration.

Stunning pictures and videos of guardsmen in the US Capitol after the riot on Jan. 6 showed to be vivid imagery for Americans of the tension seen in the United States during 2020.

RELATED: Security barriers start to come down after stressful few weeks in the nation's capital

RELATED: Calm prevails on Inauguration Day at state capitols across the US