Naugatuck couple facing charges after child was forced to kneel on tacks, drink hot sauce until he vomited 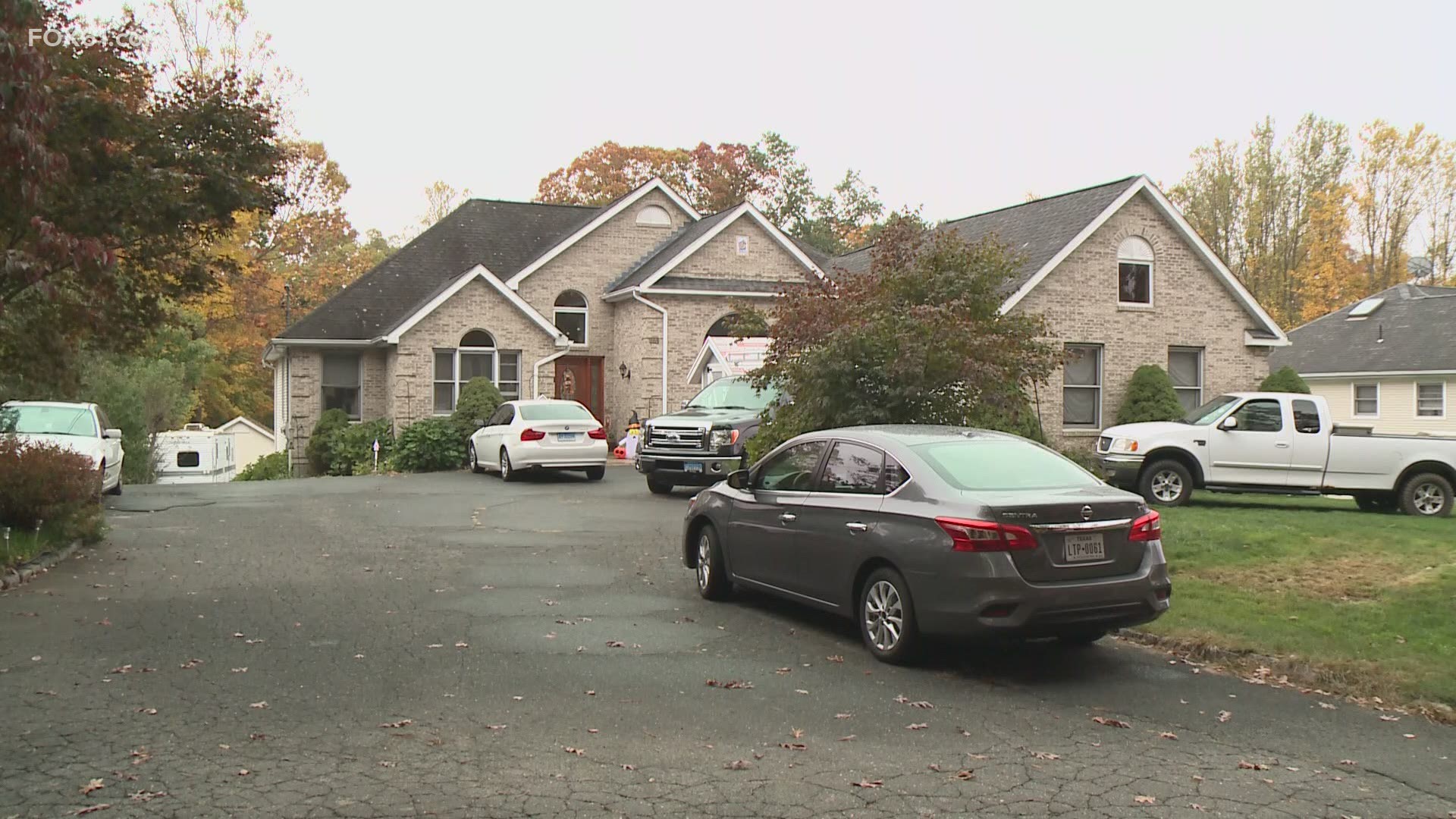 NAUGATUCK, Conn. — Two people have been arrested in connection to a report of child abuse in Naugatuck.

Police responded to a report of child abuse at the Forest Street home on October 1.

Following an investigation, it was determined the child's step-father, 31-year-old Kevin Grant forced the child to sleep in a locked closet for several months and inflicted physical punishments, such as kneeling on tacks and drinking hot sauce until he vomited.

Grant was taken into custody on October 16 on an active warrant.

His wife 29-year-old Kaitlin Baptiste was also arrested, as police say she was aware of the child abuse.

Baptiste was charged with:

The couple faced a judge Tuesday.