Police said a 66-year-old Naugatuck man had exited his vehicle and attempted to move branches from the roadway. He was presumed deceased at the scene. 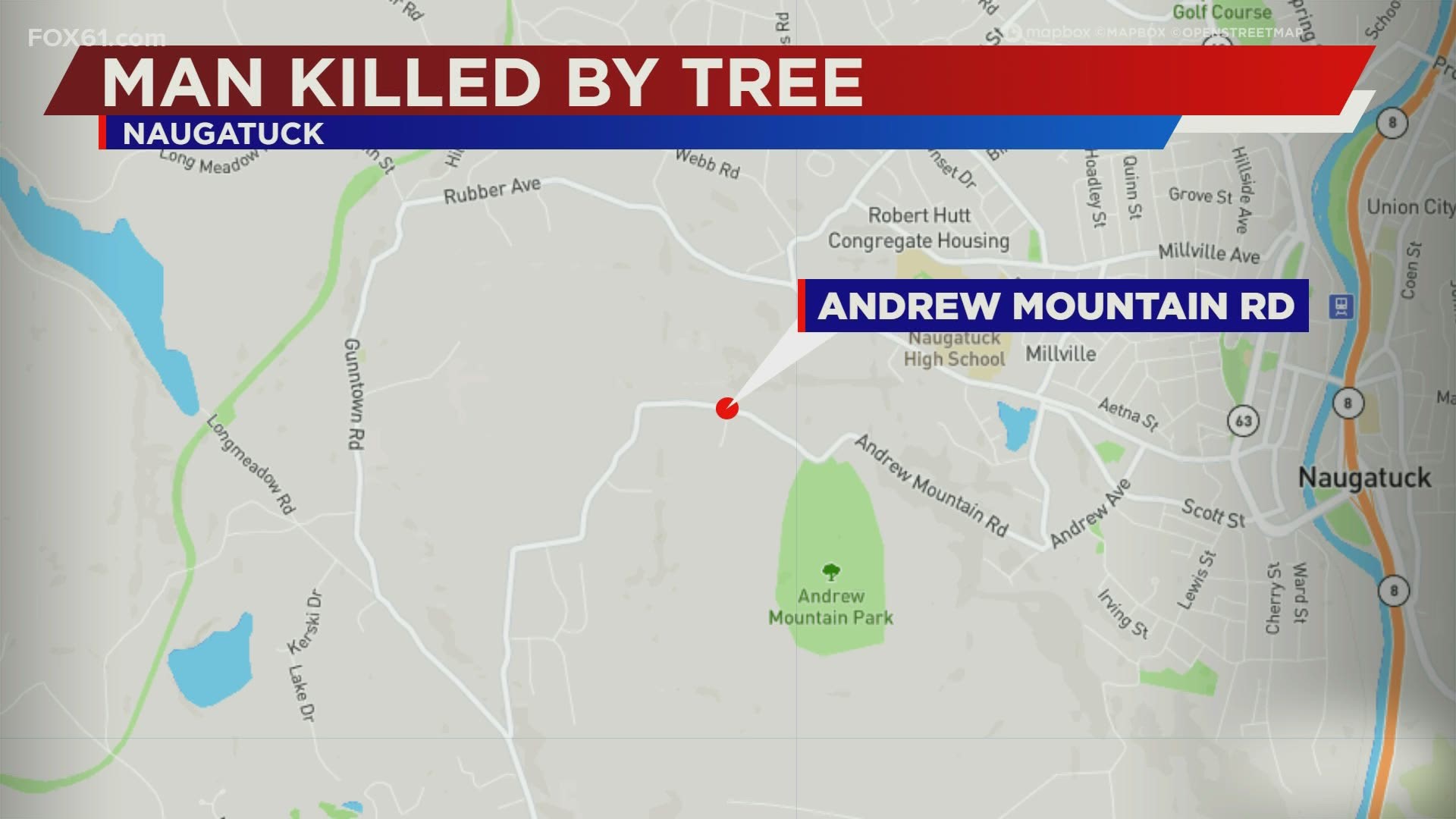 NAUGATUCK, Conn. — Residents all over Connecticut saw power outages and storm damage as winds from Tropical Storm Isaias moved through the state.

Police responded to the area of Andrew Mountain Road and Red Maple Court just after 3:30 p.m. to investigate an incident in which a 66-year-old Naugatuck man had exited his vehicle and attempted to move branches from the roadway.

According to a release, while he was moving branches, a tree fell and struck him.

His injuries were fatal, police said. He was presumed deceased at the scene .

Officials have not yet identified the victim, as they are working to notify next of kin.

Police say the incident occurred during the height of Tropical Storm Isaias.