Investigators say they found no evidence to establish the “just cause” necessary to justify Hunt's termination or to invoke any other discipline. 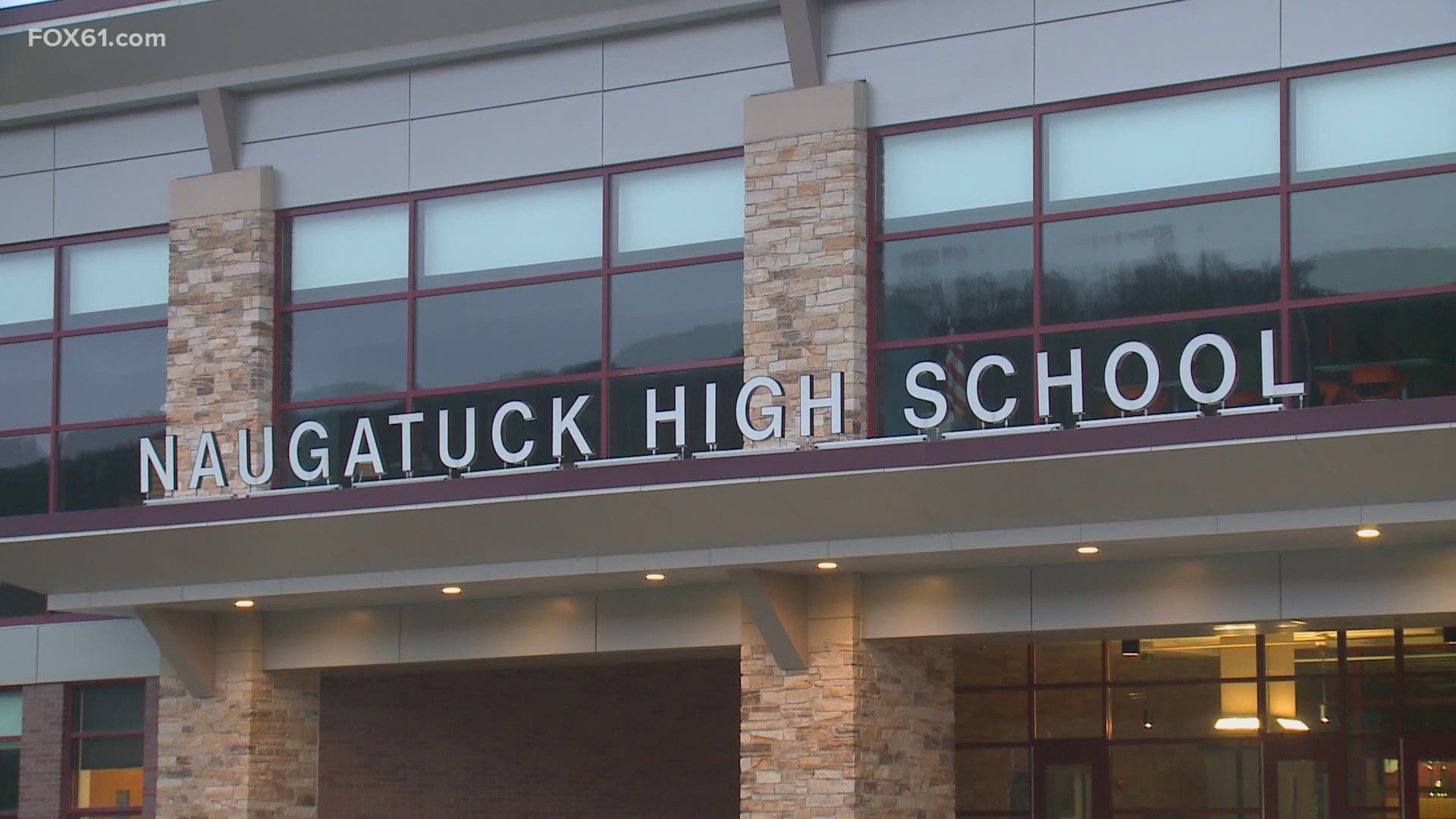 NAUGATUCK, Conn. — The Borough of Naugatuck has released its report following an independent investigation into racially charged Snapchat messages sent by the police chief's daughter back in January.

According to that 40-page report, chief Steven Hunt will not be terminated.

Investigators say they found no evidence to establish the “just cause” necessary to justify Hunt's termination or to invoke any other discipline.

"No Department policies, procedures, rules, or regulations were violated by Chief Hunt," Naugatuck officials wrote. "All Departmental policies contemplate actions taken directly by an employee, and not by an employee’s minor child."

The Borough of Naugatuck also said it has fully cooperated with a separate investigation conducted by the NAACP.

The incident sparked outrage among the community and students, who led protests in response, demanding accountability.

According to students, the messages referenced police shootings against Black people.

"The hurt I felt seeing those messages, seeing them broadcast. Minutes later they were on everybody's Snapchat stories," said Atlanta Atkinson, a junior at Naugatuck High School.

The private messages were sent two years ago but only surfaced at the top of the year.

The girl's parents said she sent the messages at the age of 13. However, Atkinson said that did not take away from the gravity of the words that were shared.

In an 'open letter to the community' written shortly after the message surfaced, Hunt and his wife said their daughter's statements "were despicable in nature and inexcusable."

"We condemn the comments made in these messages. In no way, shape or form do they reflect our hearts, minds or the love we have for all our neighbors in this inclusive community," they said. "These words do not represent the words spoken in our home or the values and lessons we have taught our children."