Nearly lynched in the 1960s, New Haven man uses art to teach others about the past

NEW HAVEN — Typically, when you spend decades working at the same task, you expect it to get easier. But for New Haven artist, Winfred Rembert, hand-tooli... 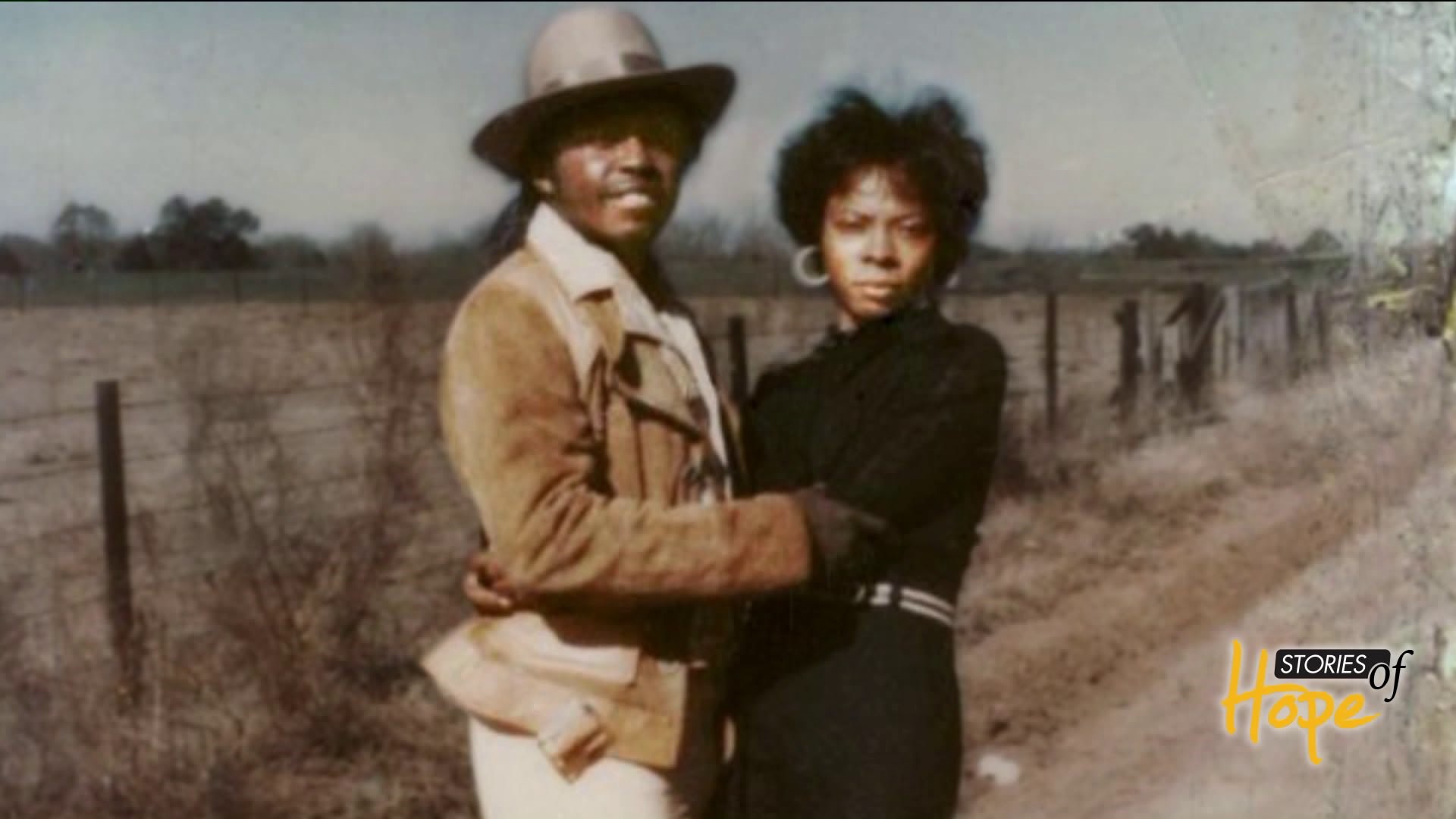 NEW HAVEN -- Typically, when you spend decades working at the same task, you expect it to get easier.

But for New Haven artist, Winfred Rembert, hand-tooling and painting on leather canvasses only gets tougher, because it takes him back to the early days of his life.

“The things we had to go through boy. It's just tough man,” said Rembert.

Rembert grew up in Cuthbert, Georgia in the 1940's, a time of persistent violence, poverty and segregation.

Like many black men, he spent his childhood years picking cotton. Toward adulthood, he decided to take a huge risk and joined the Civil Rights Movement.

“My mother used to ask me, what do I rather do? Pick the cotton or go in the movement and get killed?’ said Rembert.

He was almost killed after a violent protest. Rembert stole a car to get away from two white men trying to shoot him. It lead to a 27 year prison sentence and time on a chain gang.

“I'm talking about a tough life for a black man growing up,” said Rembert.

So tough, he is still haunted by one early experience.

“I'm 71 years old and it still bothers me. I can't sleep at night sometimes. You know? I dream about those things man,” said Rembert. Rembert dreams about the time he escaped prison.

“I'm running every night, trying to save my life,” a life Rembert says he thought was over after he was captured. “They had me at the lynching scene. The ropes. The noose."

This was a familiar scene in the south and he knew what to expect next. First, he was beaten repeatedly while one man was getting ready to castrate him with a knife.

“I could feel the blood running down my back. He was mean. I was screaming and hollering like a pig,” said Rembert.

He wasn't killed. Instead, he was taken back to prison after a man in the crowd stopped it all, wanting Rembert to continue suffering instead. During his remaining time behind bars, Rembert wrote letters to local leaders about his unjust 27 year sentence.

Five years later, a lawmaker heard his story and got him out of prison. It’s a moment he’ll never forget, especially since Rembert has a photo from that day, with his now-wife, Patsy, standing by his side. She's the one who pushed Rembert to use the art he learned while in prison, to carve out his story and put it on display at galleries across the country for everyone to see.

Some of his work depicts the time he spent on the chain gang, which he titled, “All of Me.” He also illustrated that still haunting experience at the lynching site called, “Almost Me.”

Rembert said, seeing his own work, every time, has forced him to confront the past and in turn, heal.

“Yup, it caused me to be somebody,” said Rembert. Now, he’s hoping his work will help the country do the same, showing how much hurt is caused by hate.

“Just think about what this world would be if everybody just loved each other,” said Rembert.

In addition to using his works of art to teach people about the past, Rembert frequently lectures at Yale and other universities across the country.