Dylan Vitale convicted of Assault in the First Degree in connection with the abuse of an 18-month-old toddler.

A New Britain man was sentenced Tuesday to 15 years in prison followed by five years of special parole in connection with the beating of an 18-month-old toddler said officials.

Dylan Vitale, 22, was convicted of one account of Assault in the First Degree in connection and sentenced by the Hon. Maureen M. Keegan on June 8.

His sentencing follows an investigation by the New Britain Police that determined Vitale was responsible for the injuries suffered by the child.

According to the Office of the State’s Attorney, on June 23, 2019, the police were called to the Connecticut Children’s Medical Center.

Upon their arrival, physicians reported that a toddler, an 18-month-old girl, who had been admitted for an unrelated medical condition, had severe injuries that appeared suspicious in nature. The child's mother had no explanation for the injuries.

Further medical examination revealed that the toddler suffered from multiple bone fractures of varying ages, a lacerated pancreas and bruising.

“This is one of the most severe cases of child abuse I’ve seen in my years as a prosecutor. It is likely that this child would have died had it not been for the efforts of the nurses and physicians at the Connecticut Children’s Medical Center. The New Britain Police diligently pursued this matter and today justice has been served,” Case prosecutor and Supervisory Assistant State’s Attorney Christian Watson stated. 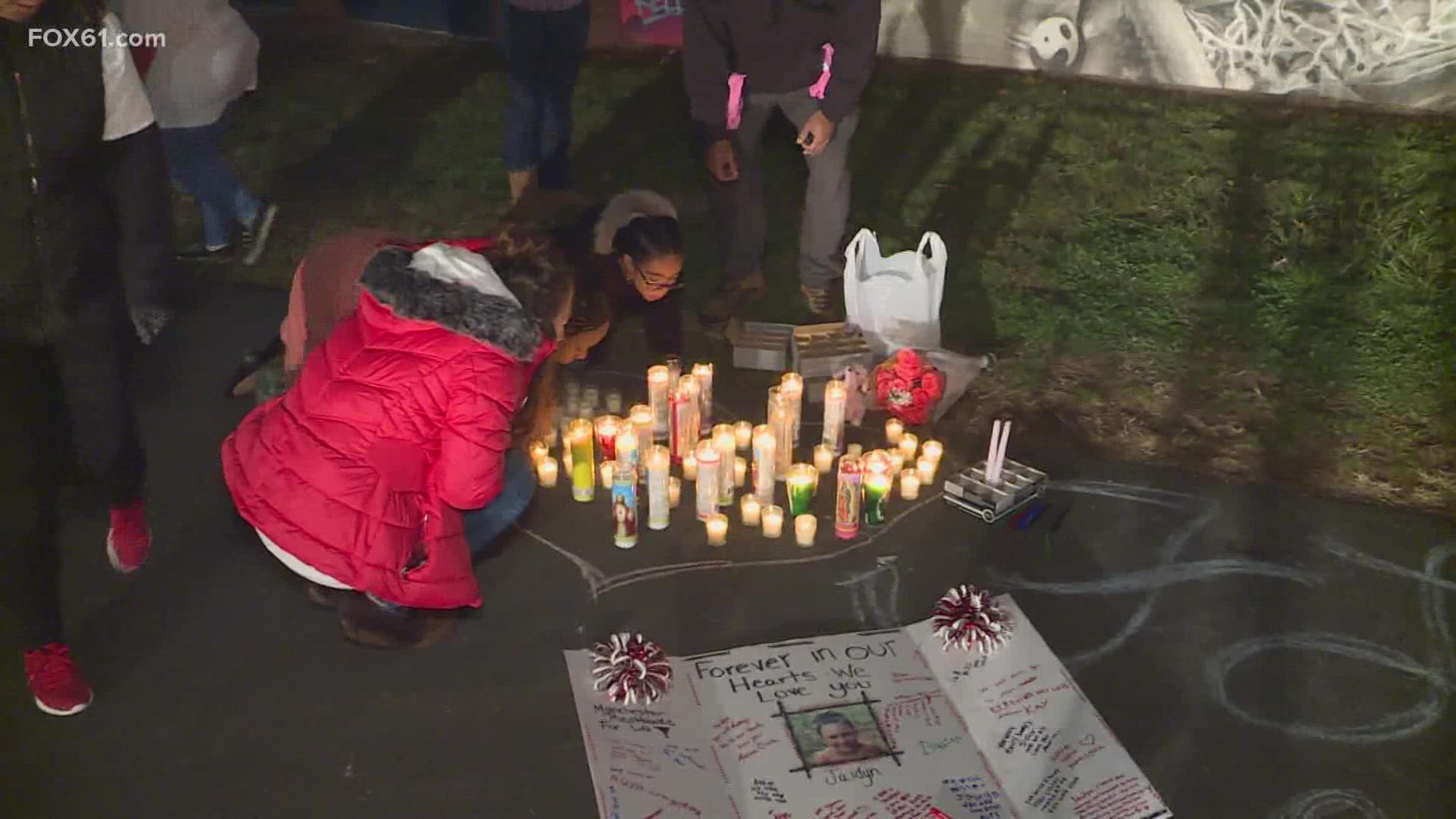