Target did not comment specifically about the manager but said it was an issue of miscommunication. Another fundraiser will be held on August 15 and 16. 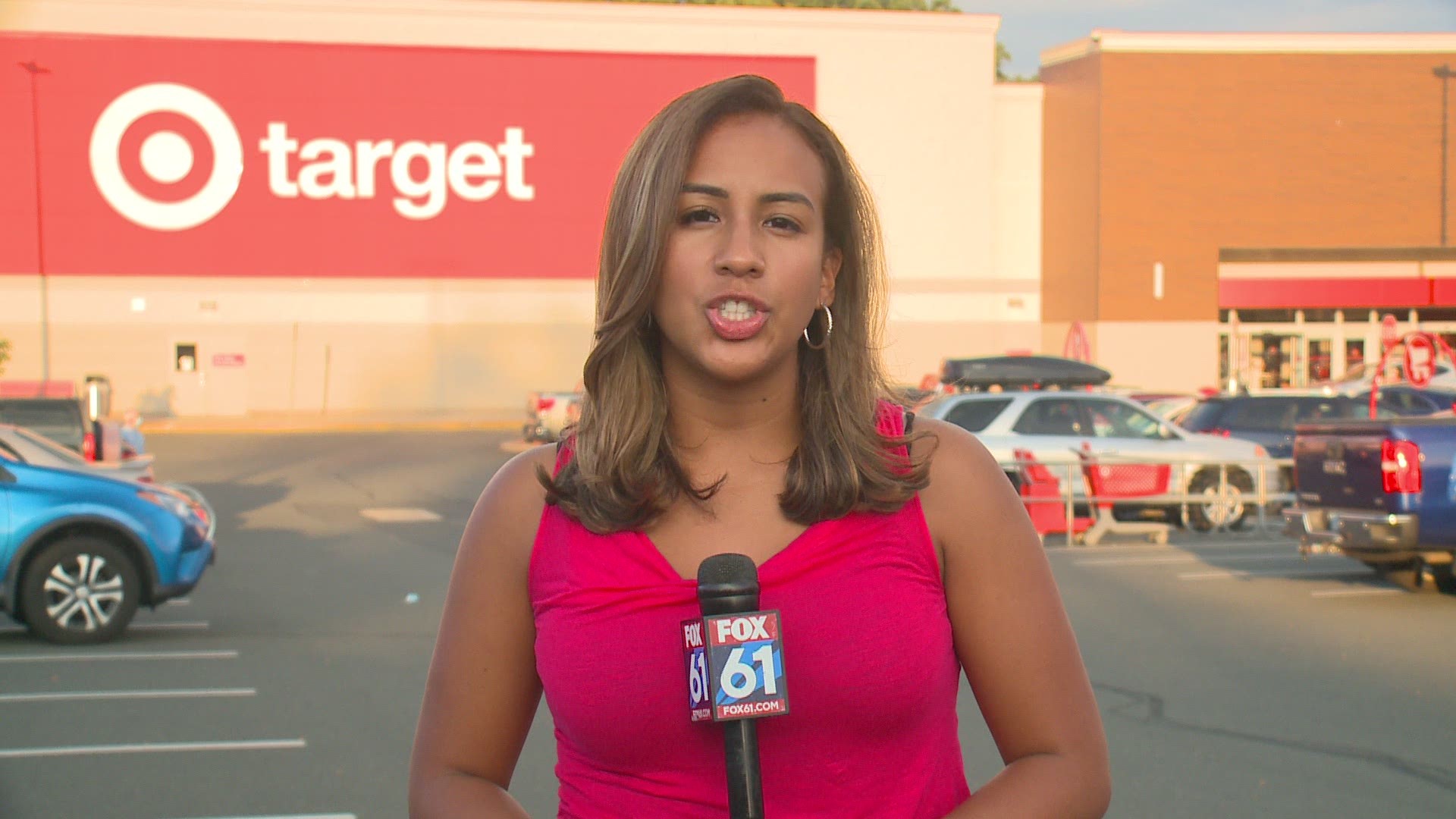 Timothy Conaway has lived in New Britain his entire life and wanted to give back to his community by starting a back to school fundraiser nearly seven years ago, partnering with the police department.  Although, when Timothy alongside two police officers showed up to the Target Saturday morning for the fundraiser, he said they were asked to leave.

“I told him I was here last year and he didn’t agree or believe me and he told us to leave, officers were looking like ‘you really you want us to leave’ and he said yes,” Conaway said.

In response Mayor, Erin Stewart tweeted on Tuesday,  “So our New Britain PD were trying to do their annual back to school supply drive and the Target manager told them to leave because he doesn’t support the police.”

Update: @Target letting PD go back this weekend for collection drive and has placed a donation bin in the store too 👍🏽

Although a volunteer said they were asked to leave by the manager in a rude way, she doesn’t recall a comment being made about the police.

“I didn’t specifically hear anything like that. I just know that the manager was resisting trying to have us set up,” volunteer Jovanka Segura said.

Target did not comment specifically about the manager but said it was an issue of miscommunication. The chain released a statement via Twitter stating:

“We have a long history of supporting the New Britain community and we’re sorry for the misunderstanding. We've talked with the police and they’re returning this weekend for their back to school drive. in addition, Target’s donating school supplies to support their effort.”

According to Mayor Stewart, the regional Target manager has also donated $500 to the cause.

It’s a cause close to Timothy's heart, he said he hopes despite last Saturday’s shutdown, the drive will be even more of a success this weekend.

“We don’t know what’s going to happen with school how many days are going to be gone but everybody is in need right now,” Conaway

The organization will be giving out the school supplies on August 22nd at Blaze Barbershop along W. Main Street.

Organizers will be at the New Britain Target on Saturday and Sunday from 11 a.m. - 3 p.m.

New Britain target this Saturday and Sunday from 11 am until 3 pm along with the New Britain Police Department to accept school supplies.