New England 61 Day Challenge: You overate on Thanksgiving – now what?

Many people who took the New England 61-day challenge pledge to avoid soda, sweets and cigarettes for the last 61 days of the year also made a plan to lose weig... 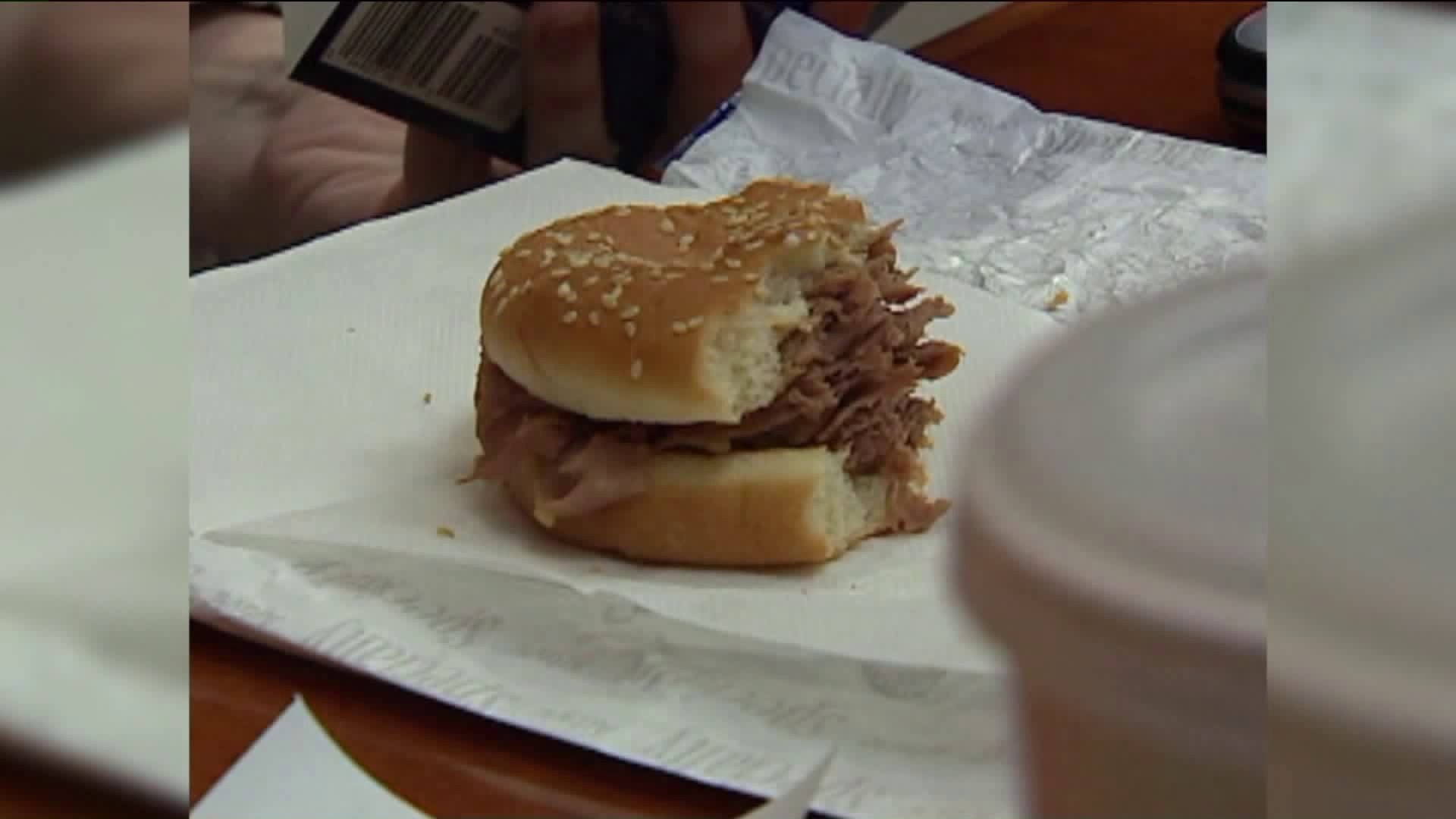 Many people who took the New England 61-day challenge pledge to avoid soda, sweets and cigarettes for the last 61 days of the year also made a plan to lose weight. We’re guessing more than a few of those people ate a bunch of food on Thanksgiving – but that’s probably okay!

Erin Ballou, a Health Promotion Coordinator at Saint Francis Hospital, said having a cheat day isn’t a terrible thing, although there are a couple “buts” to that statement. First of all, she said not everyone has the mindset that can allow an occasional cheat day without having a weight-loss plan go off the rails.

“I think for some people, allowing themselves to have those cheat days helps them to not feel totally deprived,” she said, “but if you’re a person that knows that sometimes that cheat day can begin a downward spiral that is hard to come out of, then your plan may be a little bit different.”

The second “but” is that even people who can afford to have a cheat day should have a plan to make sure they get back on track the next day.

“So it’s really thinking ahead of how you’re going to keep it to just that one meal that one day,” Ballou said.

Ballou said the plan should take effect as soon as the meal ends.

“So, planning for the leftovers, give them away as people leave your house if you’re hosting,” she said, “don’t keep them around because then the one meal turns into days of eating.”

Ballou said it’s easier to stay on track if you plan to remove all tempting snacks from your house, and start the next day fresh with a good breakfast and some exercise. Ballou said one of the worst things you can do is to try to “make up for” the excess calories you ate on a cheat day by starving yourself the following morning.

“It almost always backfires, you’re going to overeat afterwards, and usually not make such great choices,” she said.

As always, be careful with how you get your calories in that mean.

“So starting the day with a good breakfast that has some protein, some healthy fat, even some vegetables is going to fill you up,” Ballou said, “It’s going to signal to your body that you’re under control and then hopefully help you make some better choices later in the day.”