The resettlement effort has the same feel as 2016, when IRIS helped resettle over 1,000 Syrian refugees in Connecticut, according to Executive Director Chris George. 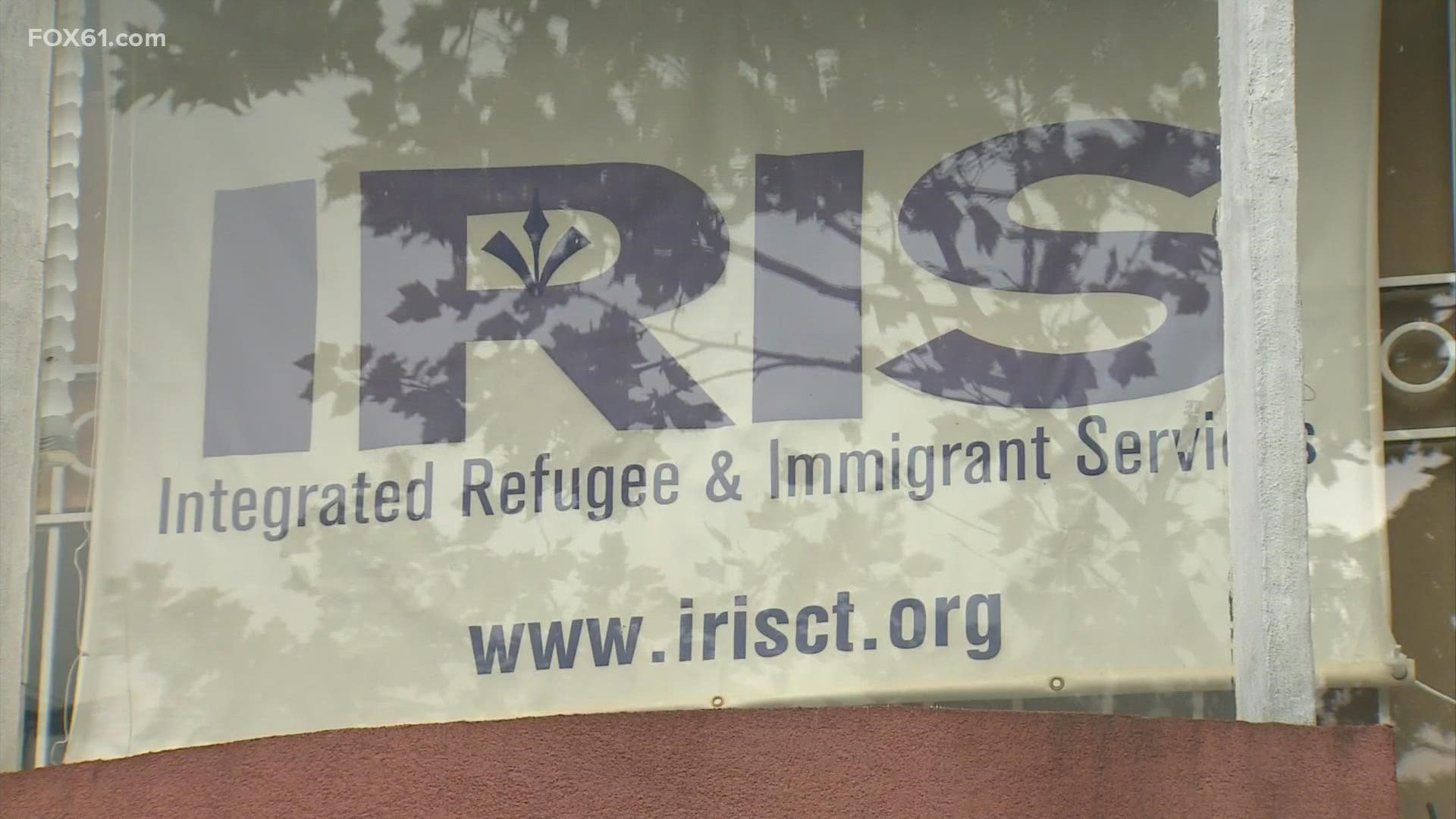 NEW HAVEN, Conn. — The United States is expected to welcome up to 80,000 Afghan evacuees in the coming months and Connecticut is ramping up to resettle more than 1,000 of these individuals.

New Haven-based Integrated Refugee & Immigrant Services (IRIS) is among the most respected and experienced resettlement agencies in the country, but they are scrambling now.

This resettlement effort has the same sort of feel as 2016, when IRIS helped resettle over 1,000 Syrian refugees in Connecticut, according to IRIS Executive Director Chris George.

Private donations have been a big boost, and the rest of the financial support is coming from the state and federal government.

However, one thing IRIS does not have a lot of control over: housing for the evacuees coming.

"We need as much affordable housing as we can find, and we ask landlords to make their apartments available, maybe give us a break on the rent," George added.

Gov. Ned Lamont says the state is hoping to use some of its federal rent relief money for housing refugees.

"That’s something we’re trying to negotiate with the feds right now so we can take care of people," Lamont said Thursday morning.

Before these refugees arrive, many across Connecticut want to know how they are being vetted. The answer is yes.

"Everyone, who comes to us here at IRIS, has gone through a very thorough vetting process involving the CIA, the FBI, other foreign intelligence agencies," George said.

IRIS expects to resettle at least 700 mostly Afghan evacuees over the next year.

The White House said Connecticut will get probably be home to the first few hundred refugees over the next month or so, according to Lamont.

Bridgeport-based Connecticut Institute for Refugees and Immigrants (CIRI), will also help to place the individuals all across the state.

"If you can find the time to form a group of people in your community that is willing to be trained by my staff, we will place a refugee family there in your neighborhood," George said.