New Haven clergy speak on policing in the city

Mayor Elicker said the city is going to take concrete action to bring about change. 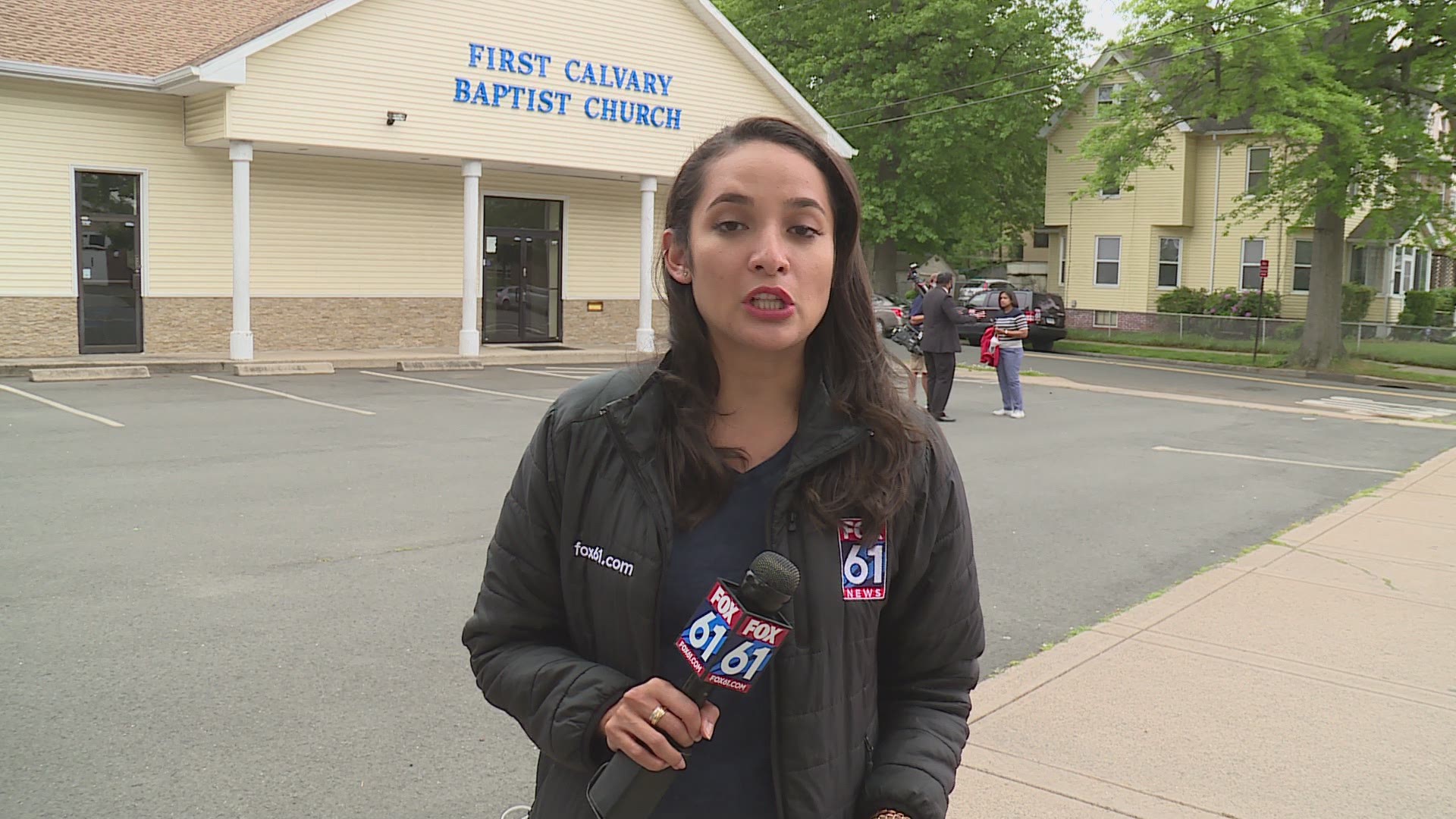 Over the last few days, hundreds took to the streets of New Haven, protesting not only the death of George Floyd but other issues including racism and police brutality.

New Haven Mayor Justin Elicker said Monday morning that he wants to work with the community to help address racism.

In speaking with FOX61 News Monday morning, Mayor Elicker said that police did have to use mace as some protesters attempted to get into the police building. But, he went on to say, that it was the only incident during the day that required such action and that protesters were non-violent and no arrests were made.

While there were no violent clashes between protesters or police, New Haven police did report an arson at one of their stations. According to police, the Newhallville substation on Winchester Avenue was damaged by a Molotov cocktail around 2 a.m. 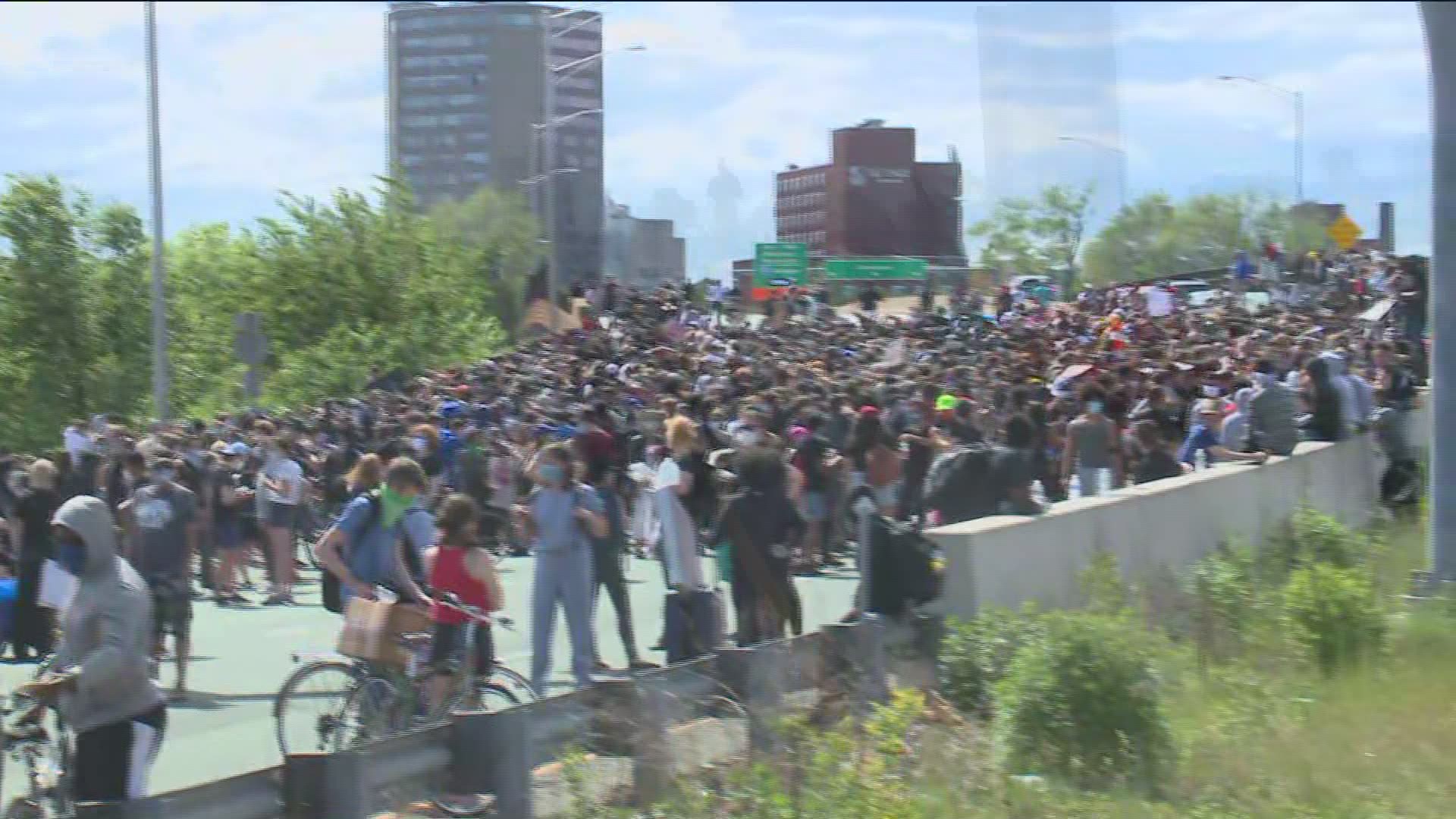 Mayor Elicker statement saying he wants to work with protestors and the community to address racism in the city and state.

Today New Haven has experienced more than a thousand protesters deeply frustrated by the killing of George Floyd and police brutality. People are understandably angry and want action. I do, too. ...[T]he protest has been mostly peaceful, and the New Haven Police Department has shown great restraint....

I also stand ready to talk collaboratively with the protesters and the community at large to better understand, to listen and to begin to address racism. I hope you stand ready, too.

One of the questions asked on FOX61 Morning News was regarding "triple occupation: of Yale, New Haven, and Hamden police all in the city. Last year, two people were shot by a Hamden officer in New Haven.

Hamden police were investigating a report of a possible armed robbery at a gas station. While investigating, police found a car suspected to be involved on Argyle Street and Dixwell Avenue over the town line in New Haven. Paul Witherspoon III, 21, and his girlfriend, Stephanie Washington, 22, were in the car.

Eaton was since charged with assault and reckless endangerment.

Local Community and City officials held a press conference Monday afternoon to show that they stand united and will not allow those events to overshadow the hundreds who want to be a part of the change in their community. 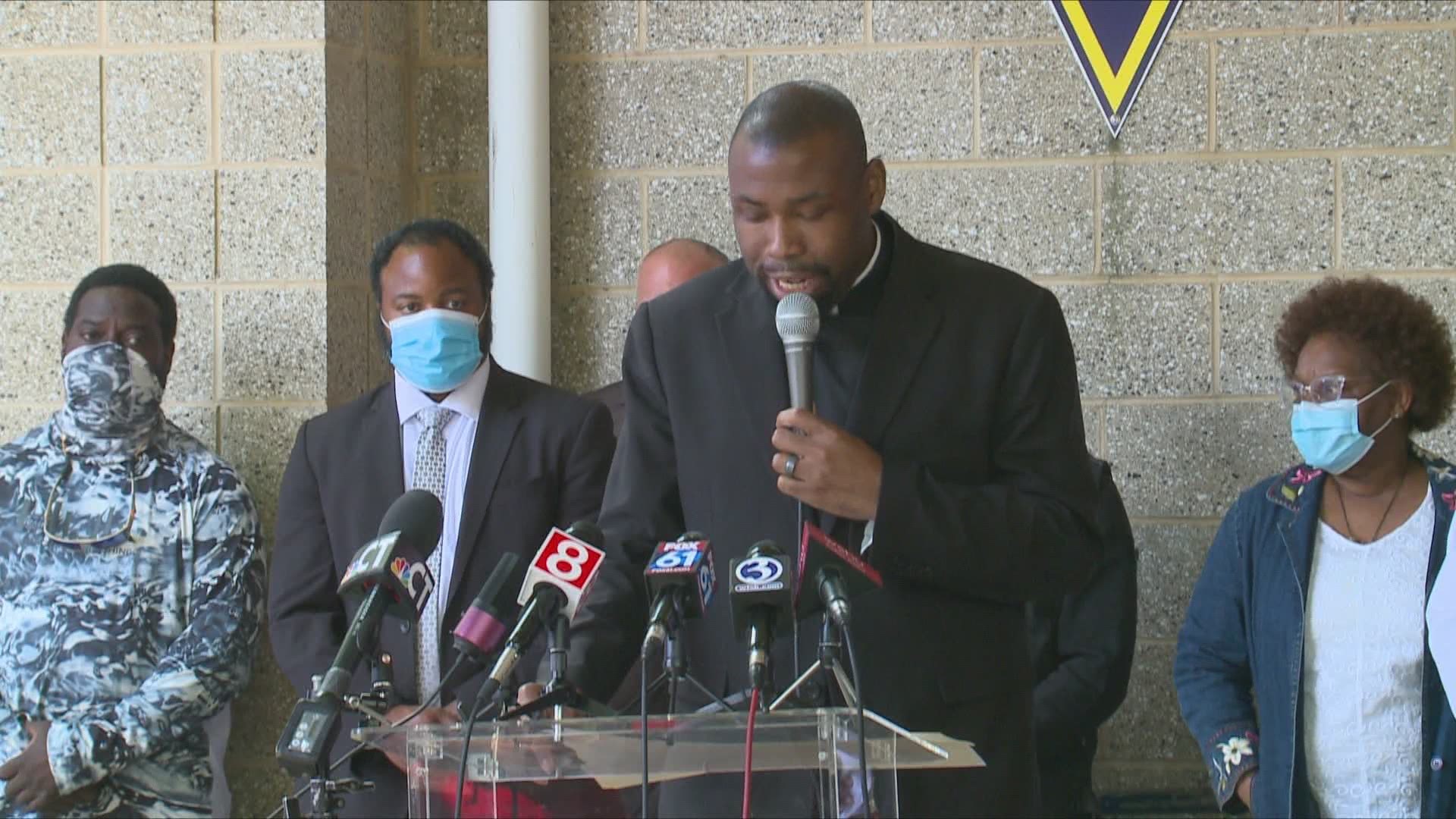 "We have to act," said New Haven Police Chief Tony Reyes. "It means nothing if we do these press conferences and we made vows if we say we’re going to do something. The community wants us to act and we need to act."

All in attendance stressed the importance of working together to build upon the discussions started by the protests that have brought global awareness to the injustices felt by millions.

"Racism is it just in Minneapolis. Racism is everywhere," said New Haven Mayor Justin Elicker. "Everything is not OK nationally and it’s not OK in New Haven either."

Mayor Elicker said the city is going to take concrete action to bring about change. He discussed moving forward with the long-awaited civilian review board, addressing policing jurisdiction issues and community policing