Police said the driver of the SUV stayed on the scene and is cooperating with the investigation. 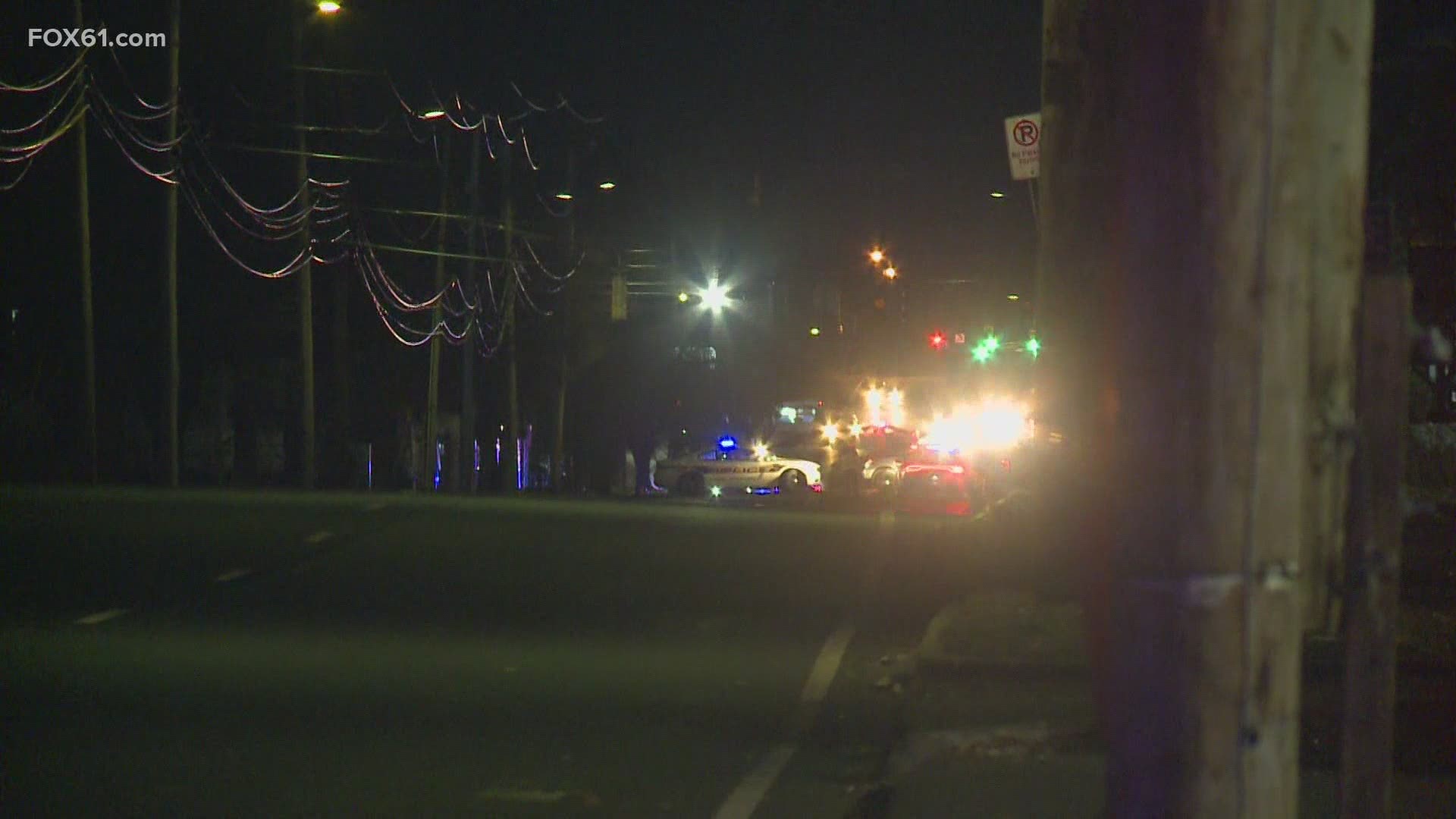 Police said the pedestrian, an unidentified man, was struck on Ella T. Grasso Boulevard between Printers Lane and Adeline Street around 6 p.m.

The man was taken to the hospital for their injuries but was pronounced dead this morning.

Police said that prior to the crash, a 41-year-old New Haven woman was driving a Jeep Liberty on the Boulevard, just south of Columbus Avenue.

As the SUV traveled into the right lane, the pedestrian attempted to cross the street.

Police said the driver remained on the scene and is cooperating with the investigation. No other injuries were reported.

Witnesses who have not yet spoken to police are asked to contact the New Haven Police Department at 203-946-6316.