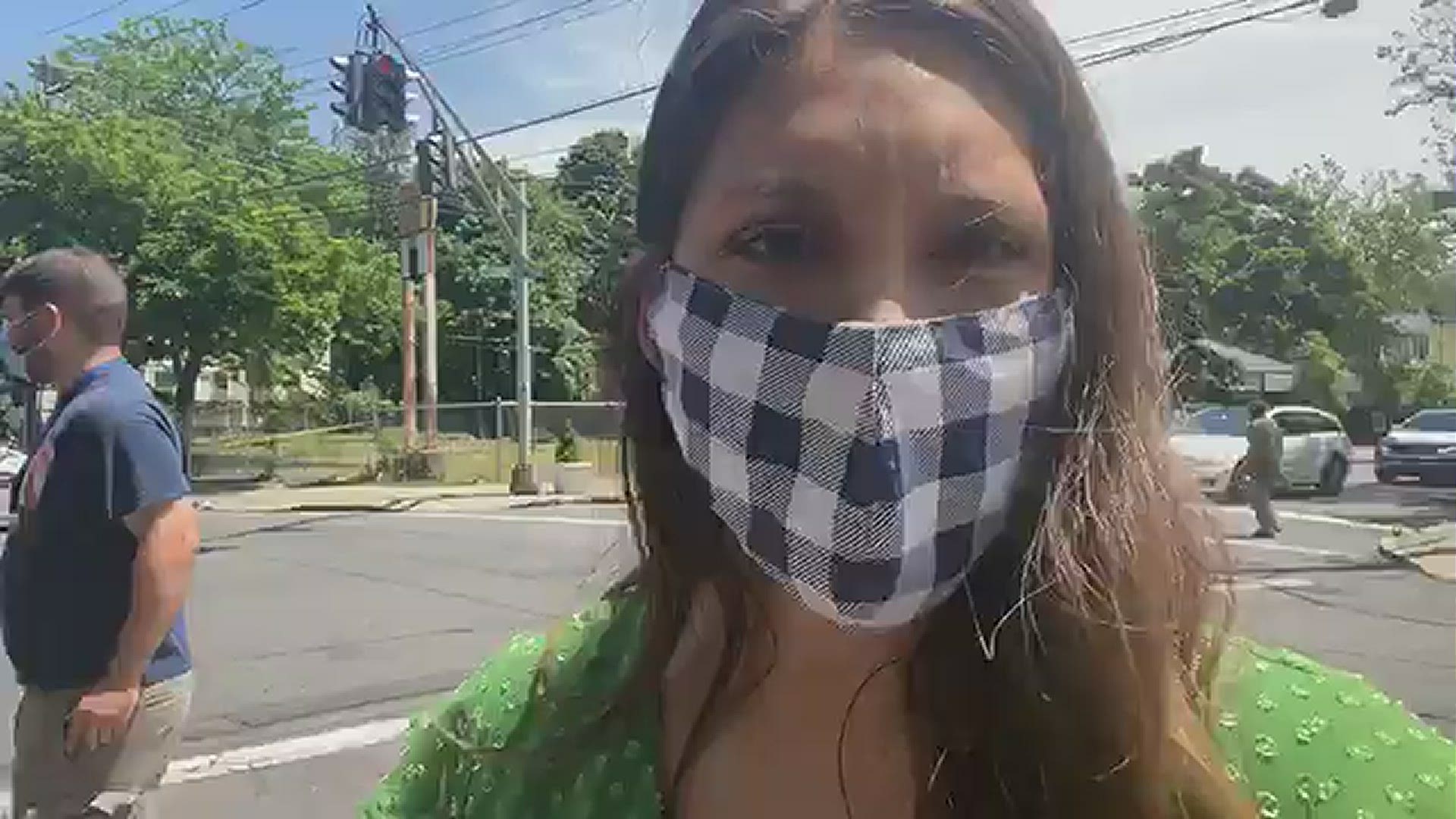 NEW HAVEN, Conn — The suspect in a New Haven hostage situation is now in custody.

Capt. Anthony Duff with the New Haven Police Department said a woman was held inside an apartment at gunpoint in New Haven by an armed man and was released or escaped around 9 a.m.

Williams was taken to a local hospital under armed guard. He has since been transferred to detention while he waits to appear at New Haven Superior Court. Williams is being held on a $500,000 bond and faces the following charges:

According to police, they believe Williams entered the apartment while others were in the home. They were able to get out. The incident began around 3:30 a.m. The apartment is located between Dixwell Avenue and Orchard Street.

Williams was taken into custody by police with no injuries. He will be taken to police headquarters, interviewed, and held. He is likely to appear in court Friday.

Police said the woman was assisted by police. Duff characterized it as a domestic incident. He said there was a history of calls about property vandalism but it was unclear if they are related.

New Haven SWAT and Hostage Negotiation teams were on the scene. Clergy and family members assisted in talking with the suspect according to Duff.

Several streets around the area were closed to traffic and pedestrians.