The people were leaning out of the window when fire crews arrived, unable to get past the flames in their kitchen.

HAMDEN, Conn. — Two people were rescued by Hamden firefighters after a fire broke out in an apartment building Thursday morning.

The fire broke out around 8:40 a.m. and officials said due to fire crews already being in the area, they were able to respond within two and a half minutes.

When they arrived on scene, they found a woman sitting on a second-floor window sill with heavy smoke coming from the window. Fire crews immediately sent a ladder up to rescue the woman. A man, who had also been in the apartment, was rescued from an interior stairwell.

According to officials, the fire started in the kitchen on a stovetop. The woman stated she had started to cook breakfast on the stove and then fell asleep, waking up to the smell of smoke. Smoke detectors were activated and the man and woman left the building but then reentered to grab personal belongings.

The woman was trapped in the bedroom while awaiting fire rescue.

RELATED: Colchester community asks residents to do an act of kindness in honor of crash victims 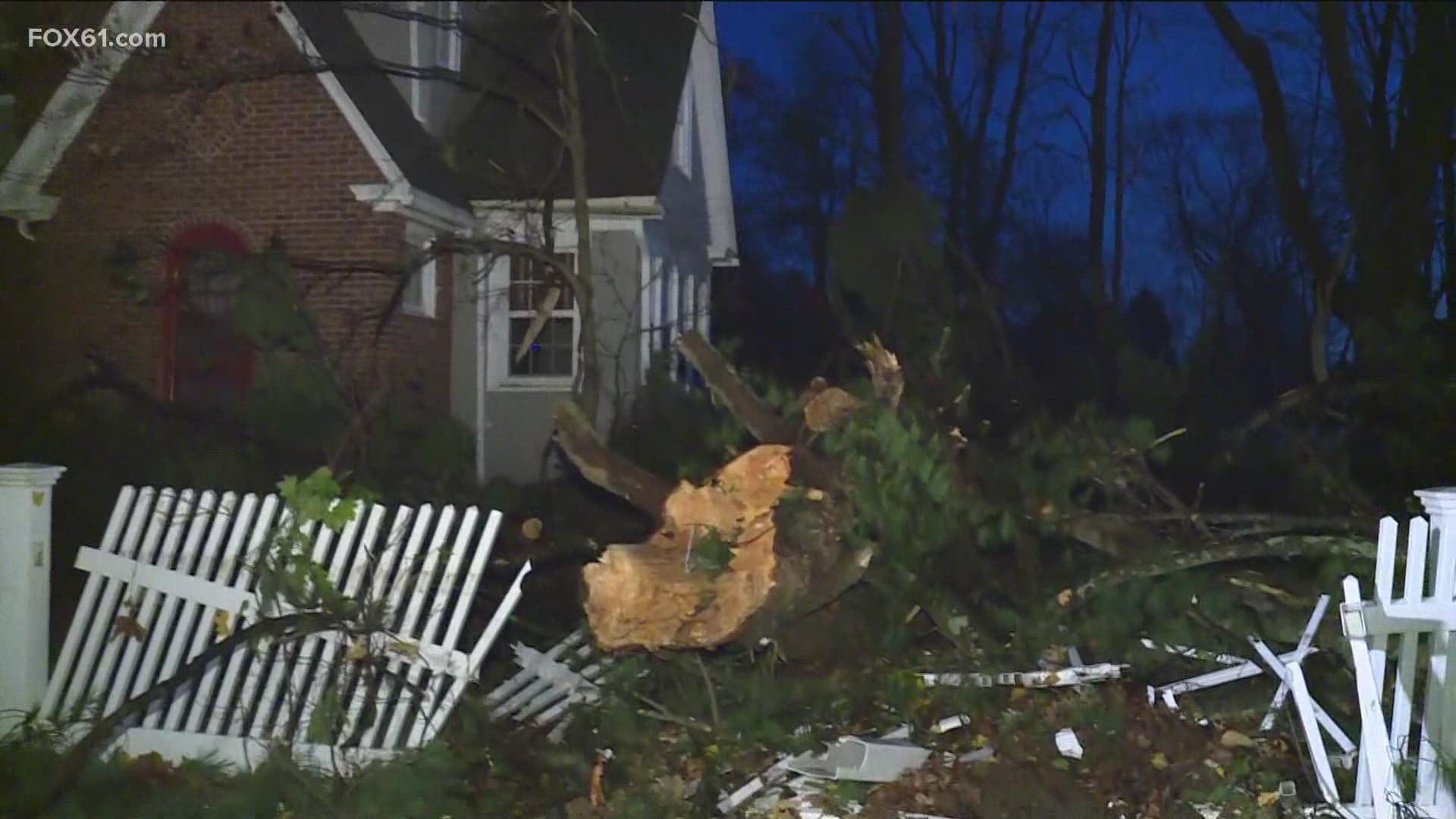 4 tornados touched down in state on Saturday