He has been charged with 3rd degree assault

NEW HAVEN, Conn. — A teacher at Truman School is on leave after they were arrested for risk of injury to a minor after an incident during the school day. Police say he allegedly assaulted a student.

Police said at 12:20 PM, they received a call regarding an assault. Police said Vercillo had assaulted a student. The student sustained minor injuries and was released to his parents. Vercillo was arrested and taken to the New Haven Police Department.

"The district takes very seriously any incident that poses physical risk to a student. The school and the district are cooperating fully with the investigation by the New Haven Police Department," said officials Wednesday in a short statement. The staff member is being put on leave while the incident is investigated.

No other details were released.

Truman School is an elementary school that serves kindergarten through eighth grade. It is located off Ella Grasso Boulevard on Truman Avenue. 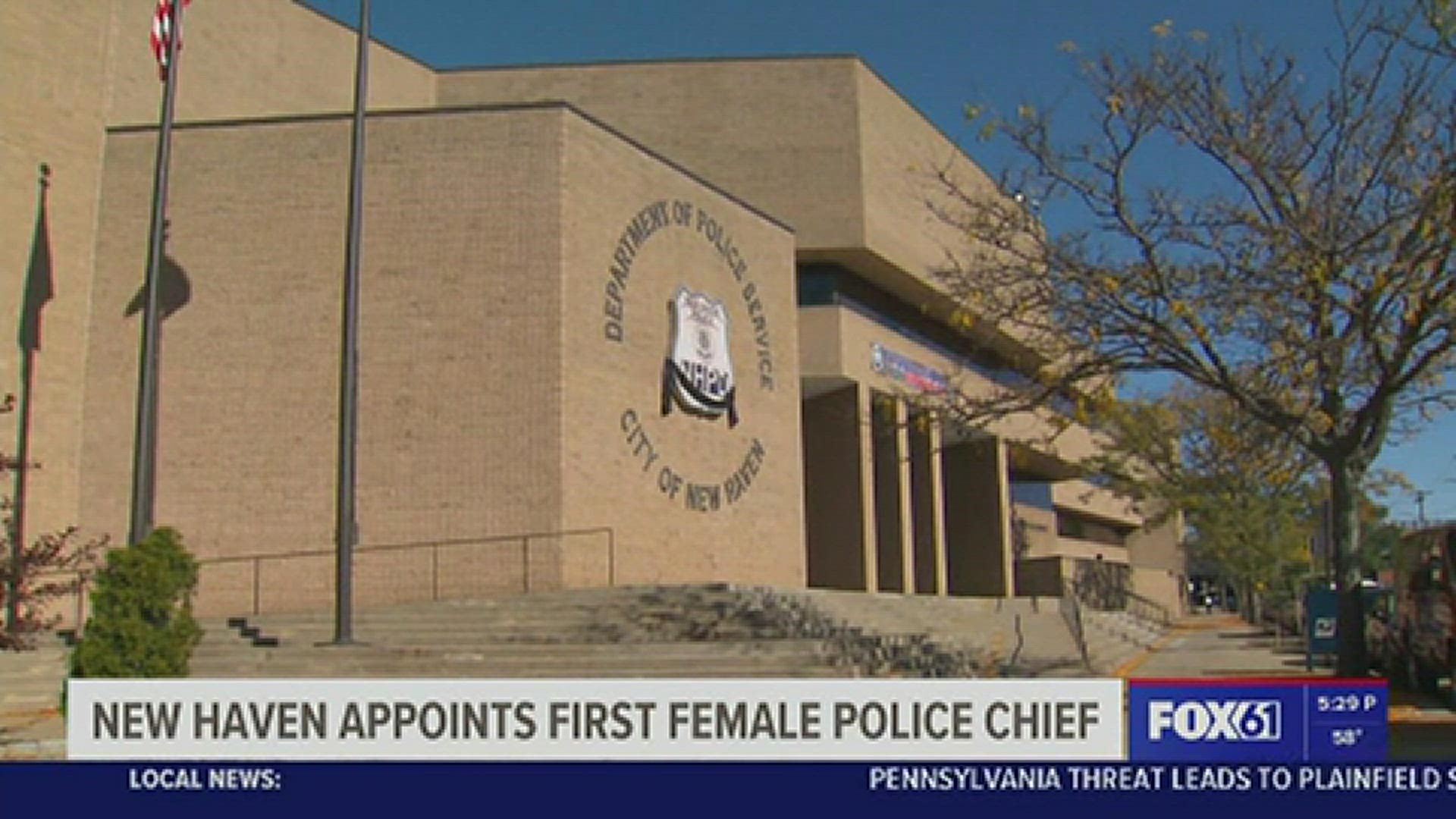