Woman caught after jumping from burning home in New Haven

Officials said the woman and two of the people from the public works crew who caught her suffered only minor injuries. 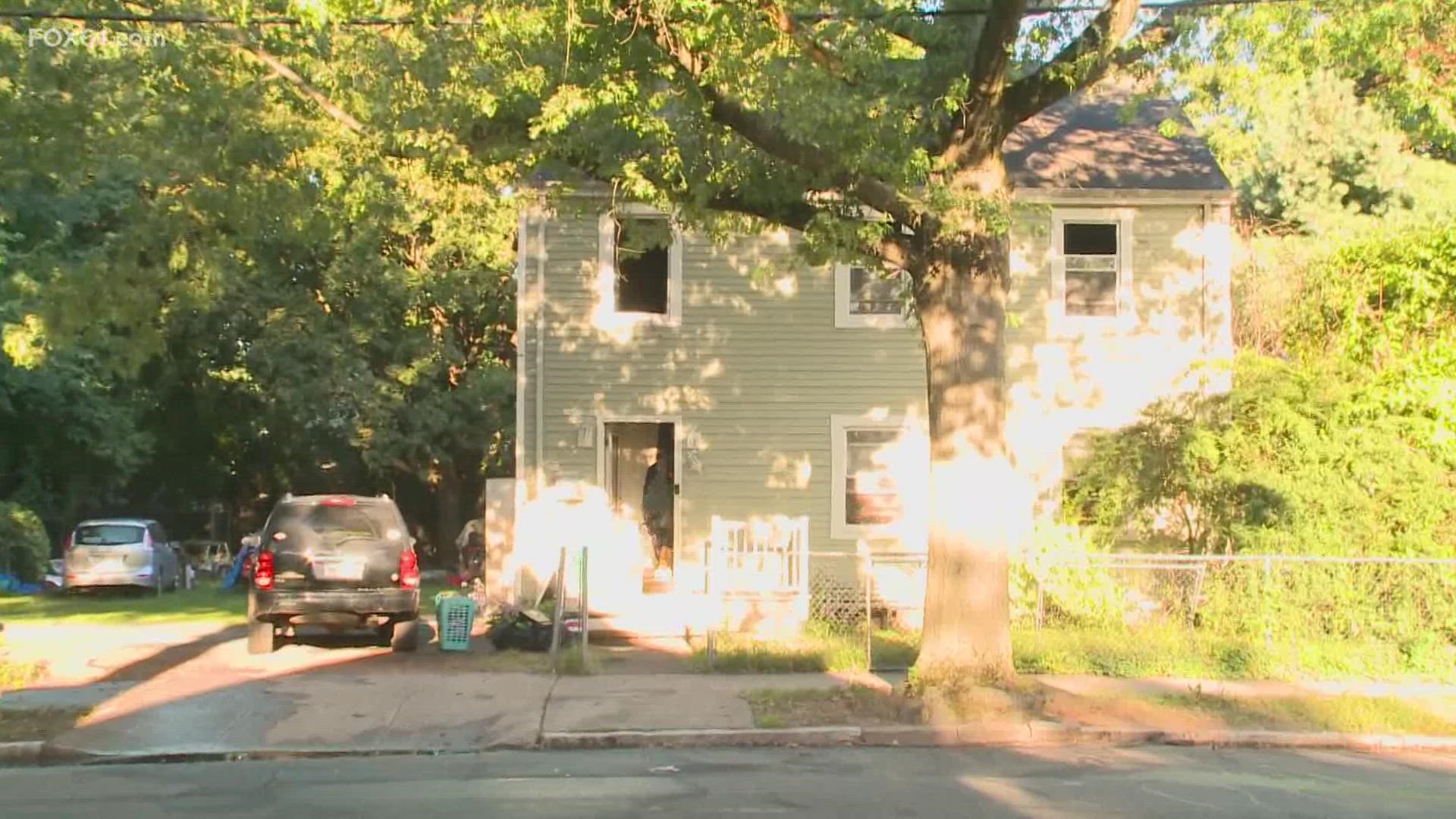 NEW HAVEN, Conn. — Three people have minor injuries after a woman jumped from a second-story window during a fire this morning in New Haven.

Director of Emergency Operations Rick Fontana said the fire started around 5:25 a.m. at a home on Shelton Avenue.

Before fire crews could arrive, one of the occupants of the home had to jump from the second-story window. Fontana said a public works crew was out collecting trash when they saw the smoke and were able to catch her.

The woman and two of the workers suffered minor injuries.

Fontana said there were six people in the home, three adults and three children, and all are being helped by the American Red Cross. No other injuries were reported.

The interior of the home is a loss, according to Fontana.

"I think the most important thing is a couple of minor injuries – could have been a lot worse," Fontana told FOX61.

Fontana continued, "We always tell people do you really careful when you do that stuff, people want to help, great way to save someone’s life, but they really helped that woman out."

Fire marshals are on the scene investigating the cause of the fire.