For the first time in 14 years, there is a republican challenger. John Carlson and incumbent mayor Justin Elicker addressed the city's biggest challenges. 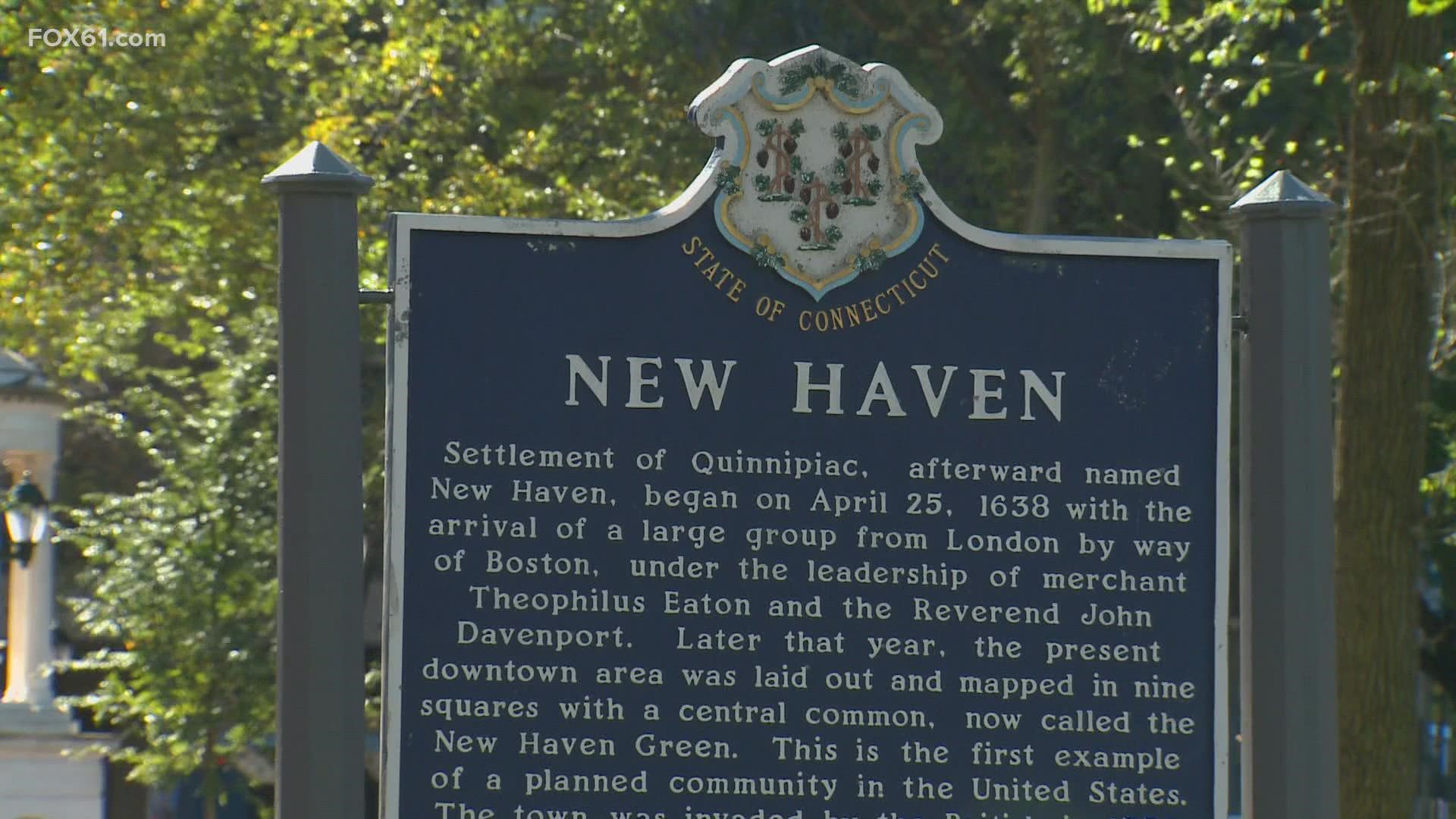 The two addressed some of the biggest challenges facing the city, including an uptick in crime.

RELATED: New Haven mayoral race includes Republican challenger for the first time in over a decade

Elicker said the city is taking a multi-pronged approach.

"That includes everything from re-starting the shooting task force, to increasing walking beats, to increasing violence interruption programs," he said.

Carlson said he wants to see more officers on the streets.

"We have to hire more officers, make officers more visible, the police force in New Haven is down over 100 officers," he added.

When it comes to safety on the roads, both candidates agreed something needs to be done to protect pedestrians. Carlson proposed more speed humps, traffic calming devices and more enforcement.

Enforcement was also on Elicker's list, as well as education and engineering.

Carlson's focus is improving test scores and reading levels, while Elicker said the student to teacher ratio in the classroom is most important.

Carlson is the first republican challenger in the race in 14 years. In the city, registered democrats outnumber republicans 14 to 1.

He had a message for voters.

"I'm hoping to bring democracy back to the city. I'm hoping people will vote for plans and policy and not parties," Carlson said.

Elicker said the progress the city has already made under his leadership is what keeps him confident.

"We've accomplished so much around increasing state funding, getting some really important projects to the finish line whether its Tweed Airport, whether its Union Station, whether its a new re-entry welcome center," Elicker said.

New Haven voters will make their choice on Election Day, which is November 2.