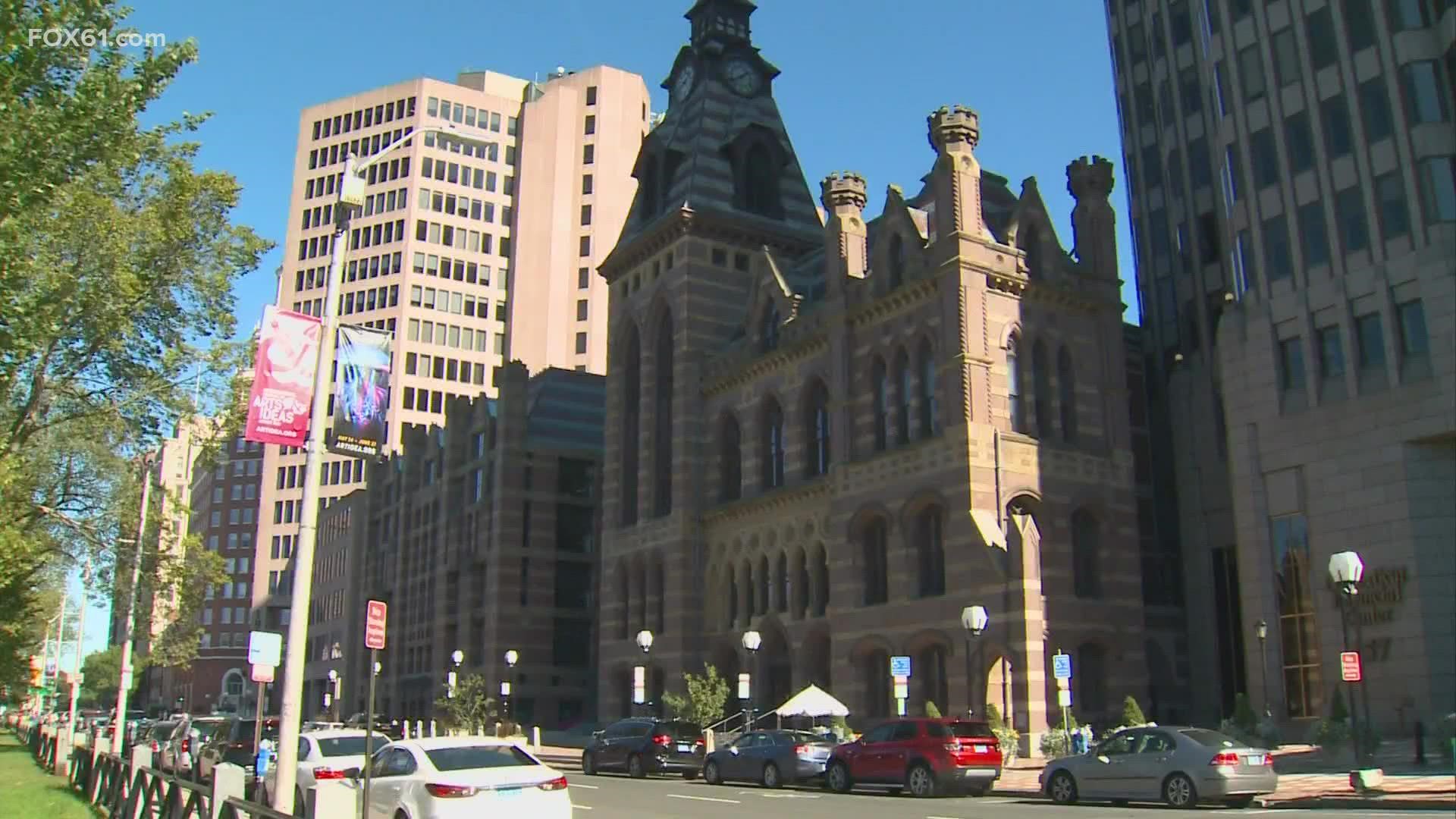 NEW HAVEN, Conn. — For the first time in 14 years, a Republican is running for mayor in New Haven, and the incumbent says he's happy.

The numbers don't look promising for challenger John Carlson's campaign for mayor when you factor third quarter contributions from individuals. Mayor Justin Elicker received four and a half times more money ($58,101.20) than Carlson ($12,882.00).

"I’m talking to voters and there is a lot of enthusiasm," Carlson, who is a lifelong New Haven resident said. "People are excited. Normally only about 20%-25% of New Haven votes. So, hopefully all the people who don’t normally vote are going to come out and vote for positive change."

On the other hand, Elicker says why change a good thing?

"Tweed Airport was something that we’ve gotten across the finish line in a way that will dramatically improve the economics in the city, but also we have invested in the surrounding community," Elicker, who is wrapping up his first term in office, said. "That’s one of the ways we’ve got this across the finish line."

As with many cities, Elicker says proper funding of schools is a challenge he must continue to fight for.

Carlson, a longtime teacher, believes this could curb the spike in crime.

"Students are reading," Carlson said. "One in three are at grade level and one in five are doing grade level math, and by third grade if you’re not reading at grade level, you don’t have a good outlook on life."

Elicker believes among the wins for his administration is its COVID-19 response, and the overall community buy in.

"Of the eligible population, which is 12 and up, 67% have been fully vaccinated," Elicker said, noting children ages 5-12 will be eligible to receive a vaccine within a couple of weeks.

"Imagine if we didn’t have a pandemic what we could accomplish," Elicker wondered. "And I think that that’s what people the voters in the end will look to when they make a decision."

Carlson says instead of creating new departments, with federal COVID- 19 relief money, the current administration should spend the money first on infrastructure, policing and education.

RELATED: Tweed New-Haven Airport's new lease approved by the city's Board of Alders