The victim is remains in critical but stable condition. 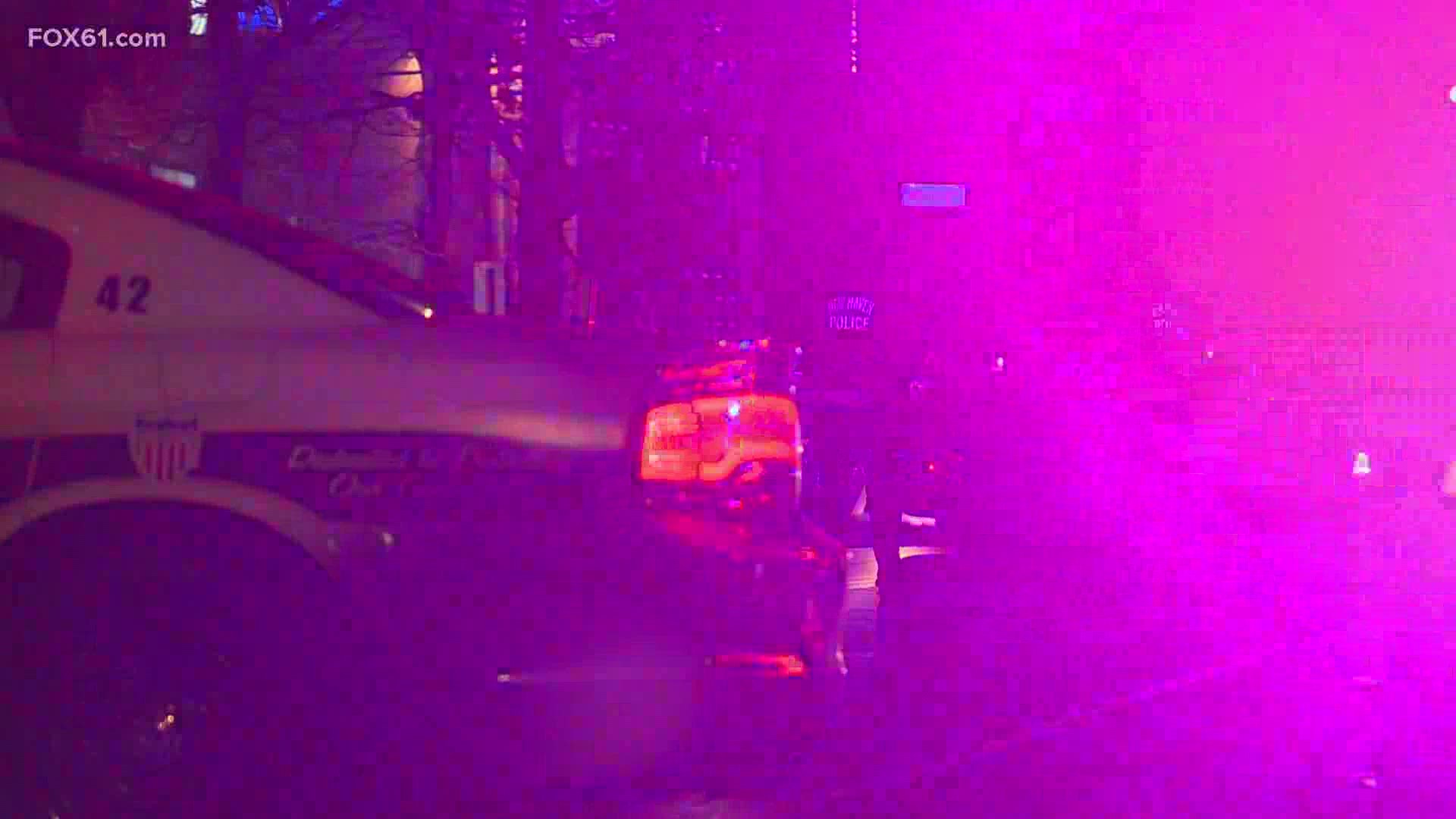 Just before 9:00 PM, New Haven Police and Fire were called to a report of a pedestrian struck on Sherman Avenue between Elm Street and Whalley Avenue.

A witness told police she heard the impact of the pedestrian being struck by the car.

The victim, a 37-year-old New Haven man, was lying in the street having suffered serious injuries.

A Good Samaritan went to the unresponsive victim and began to render aid perform CPR.

New Haven Fire Department and American Medical Response personnel arrived and took over treatment. An ambulance transported the pedestrian to Yale-New Haven Hospital where he remains in critical but stable condition.

The Honda struck the pedestrian near the double yellow street lines. The Honda continued traveling on Sherman Avenue and turned left to travel westbound on Whalley Avenue toward Winthrop Avenue.

The crash remains under investigation by the Accident Reconstruction Team.

Anyone with information or who knows the whereabouts of the Honda Accord and its driver is asked to contact the New Haven Police Department at 203-946-6316.