Both the pedestrian and the motorcycle operator suffered injuries 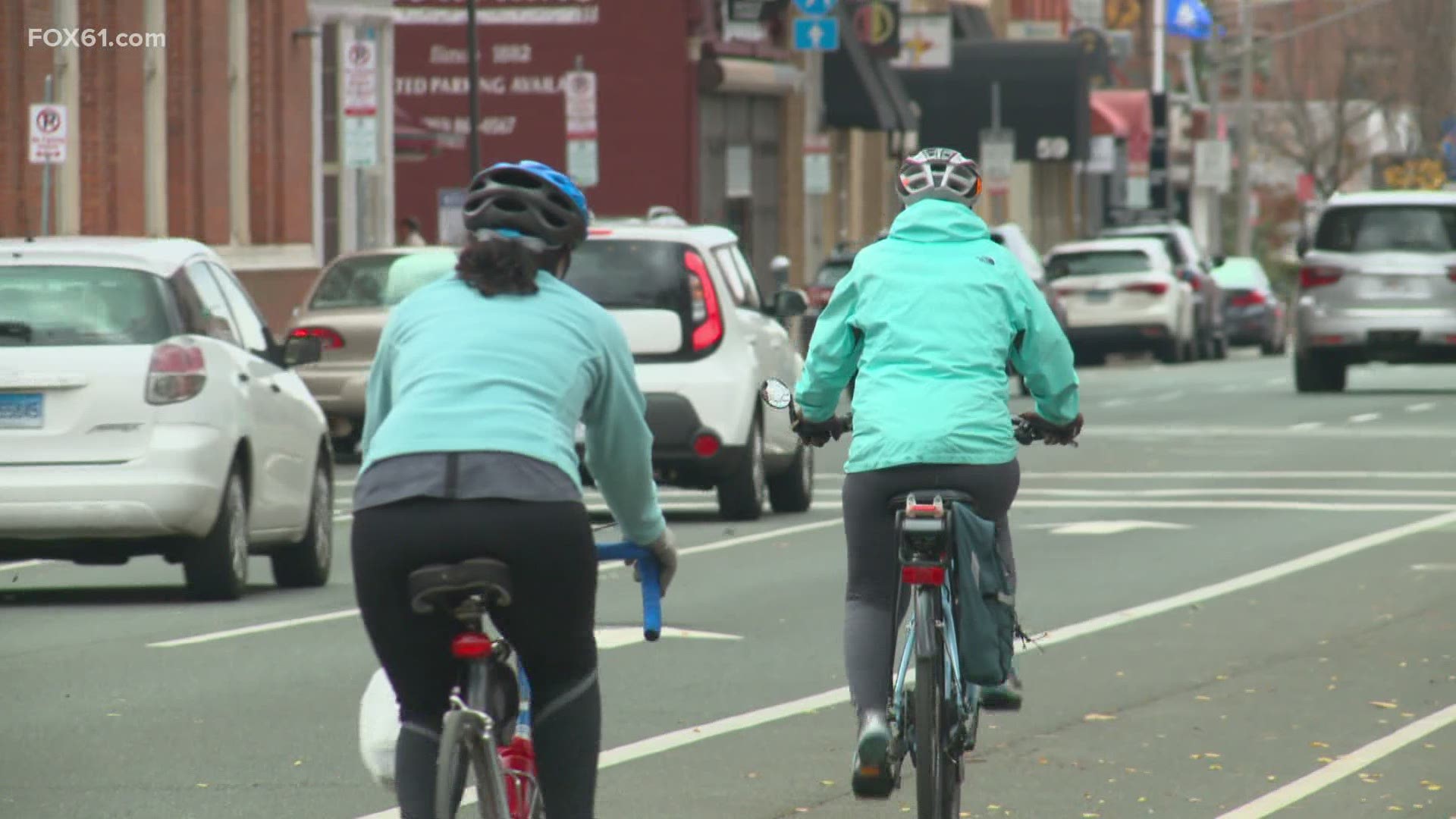 A pedestrian died and a motorcyclist was injured in a crash Friday night in New Haven.

On Friday, around 7:50 p.m., police were called to the intersection of Norton Street and Stanley Street for a crash involving a pedestrian being struck.

The New Haven Police Crash Team responded to the scene and continues to investigate. No charges have been filed at this time.

RELATED: New Haven PD arrest suspect in connection with May 8 hit and run

The identity of the pedestrian has not been released.