The victim was 18 years old 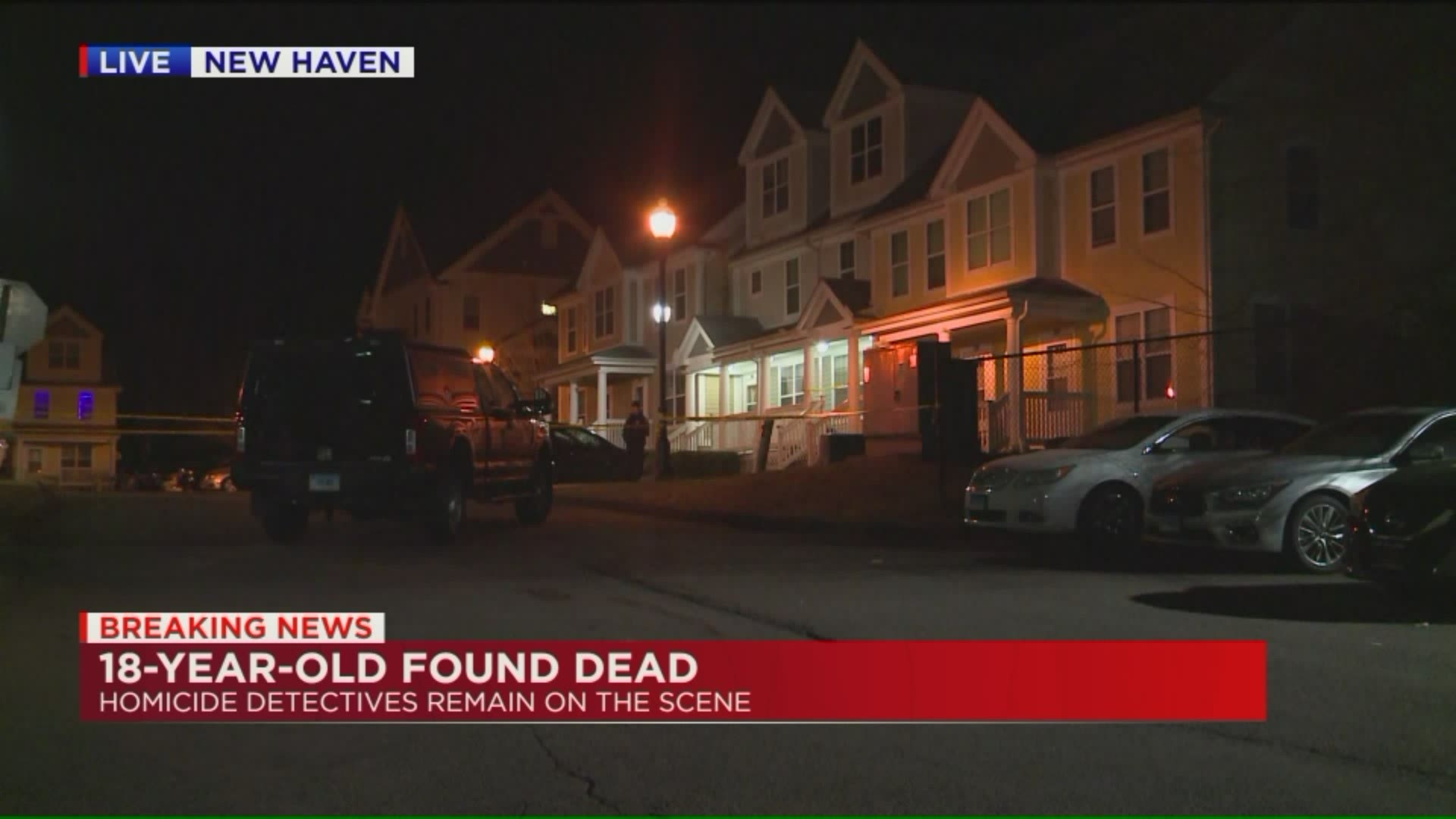 NEW HAVEN, Conn. — Police in New Haven are investigating the city's first homicide of the year.

Police say an 18-year-old man was shot to death just before 4 p.m. Sunday at the Hidden Quarry Apartments.

The victim was identified as Dashown Myers.

Myers was taken to Yale New Haven Hospital in an ambulance, where he was pronounced dead.

No additional details were immediately released.