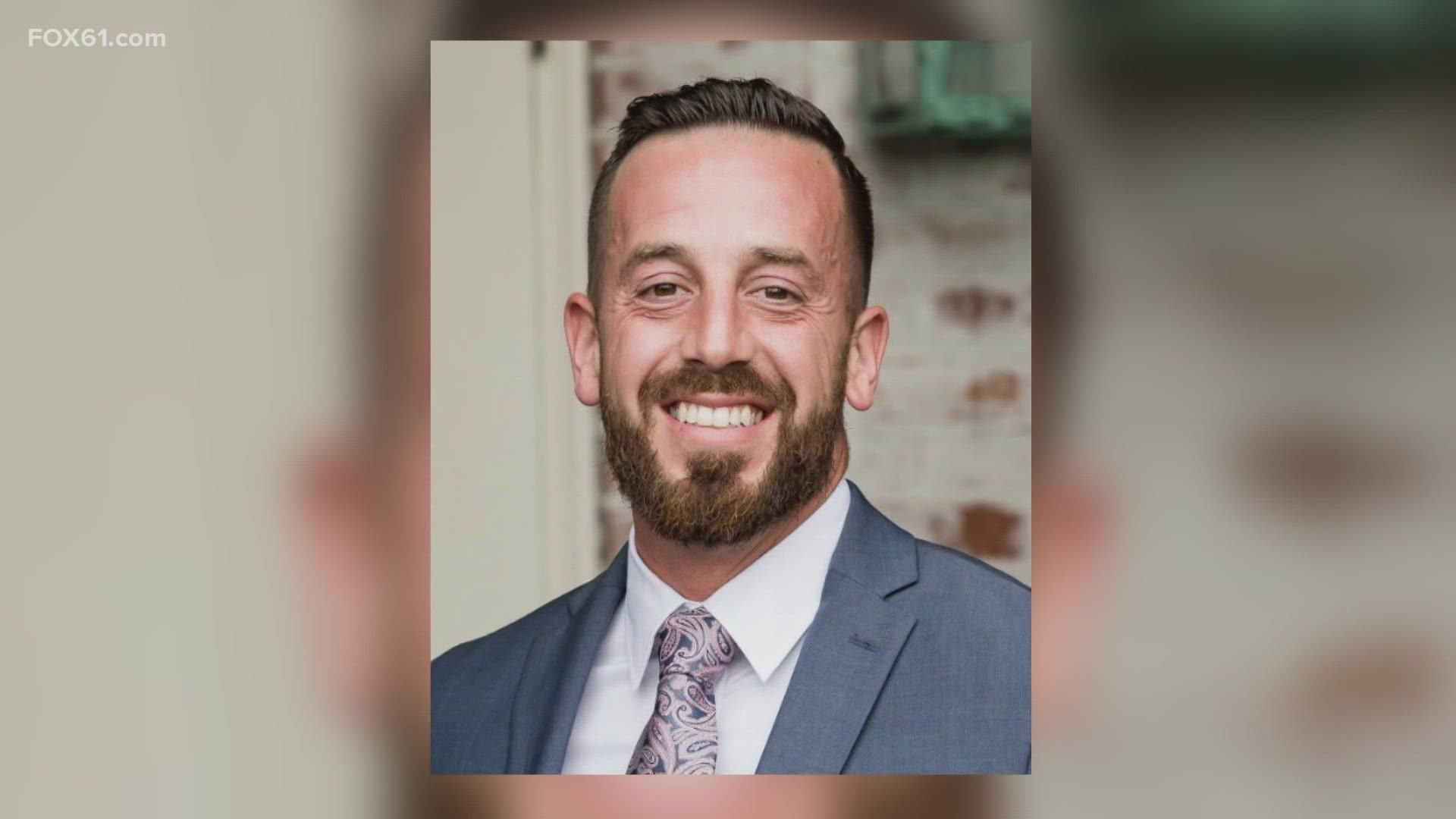 The officer killed in the collision was identified as Joshua Castellano, a 7-year veteran with New Haven Police.

"In the academy, you knew that Josh had the thing, the thing that's not teachable," said Acting Police Chief Renee Dominguez at a press conference on Saturday. "He knew everybody to the point that we received a text message from a woman who lives in Westville Manor, his walking beat initially, saying that her heart was broken and calling him by the nickname that they had given him out in Westville Manor. He did not only touch the men and women in this police department but the community as well."

Castellano was most recently assigned to the department's Shooting Task Force.

According to a statement by New Haven police, Castellano was a passenger of a vehicle with other New Haven officers, one of which was the driver.

RELATED: 'He could be counted on to get the job done' | Fallen state police Sgt. Brian Mohl laid to rest

On Saturday, Chief Dominguez identified the other officers in the car as Matthew Borges and John Truhart. Two women from Texas were also in the car.

Ferraro, Castellano and the others were traveling in a white 2020 Rolls Royce Cullinan at a high rate of speed, and lost control west of the intersection, LVMPD wrote in a release.

Officials continued saying a 2021 white Ford Mustang was waiting to enter the roadway when the Rolls Royce crashed into it, and continued on the road.

The Rolls Royce then crashed into roadside utility poles, landscaping and fire hydrant before overturning onto its roof, ejecting the right front passenger, and up righted itself before coming to rest, LVMPD added.

Officers obtained evidence at the scene, witness statements, and surveillance video of the collision.

According to LVMPD, Officer Ferraro remained at the scene and showed signs of impairment, and was subsequently arrested.

Mayor Justin Elicker said in a statement Friday his thoughts and condolences are with the family of Officer Castellano as well as his friends and colleagues at the New Haven Police Department.

Fundraiser for Off. Joshua Castellano's family

An investigation into the crash is active and ongoing. The Las Vegas Police Department is handling the investigation.

In New Haven, Chief Dominguez said there are policies in place to address the incident.

"What happens is an officer is placed on administrative leave, and we begin our own investigation, even though it is off-duty conduct," said Chief Dominguez.

The chief added that the other two officers who were in the car will not be placed on administrative leave.