The superintendent implemented the policy after there were several fights at last Friday’s football game between James Hillhouse High School and Hamden High School. 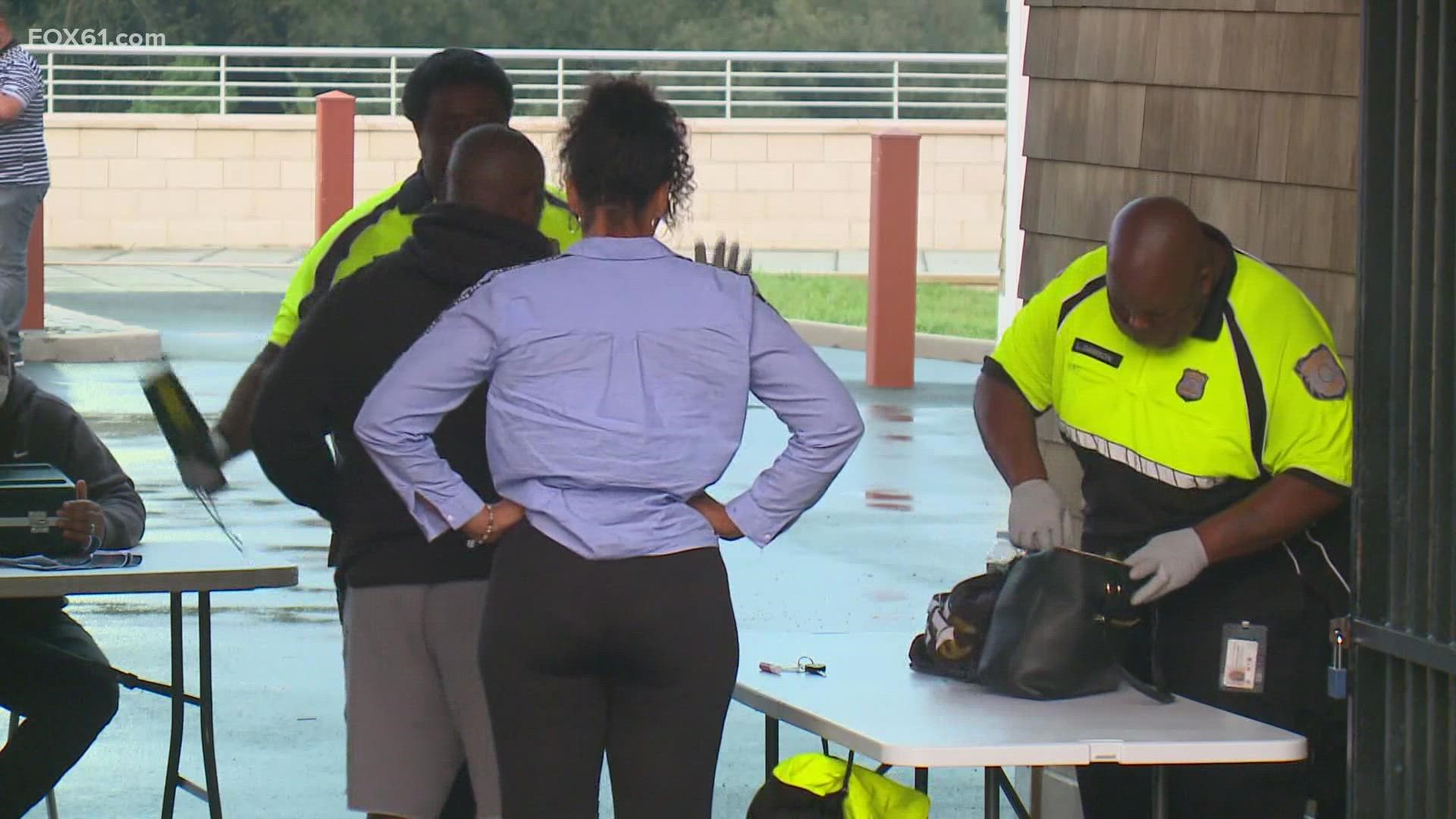 NEW HAVEN, Conn. — Students are now required to bring a parent or guardian with them to attend sports games at New Haven Public Schools.

The superintendent implemented the policy after there were several fights at last Friday’s football game between James Hillhouse High School and Hamden High School.

“The folks who were involved were trying to provoke fights serially and so it wasn’t something where you break it up and it stops, it was you break it up and you’ve got to go break up another fight,” Justin Harmon, director of communications for New Haven Public Schools, said.

The district said the policy is not just for football, but all sporting events and security will be checking IDs.

The district said they were concerned that they might have weapons.

New Haven PD came to help and no one was hurt, but they made the parent requirement for the safety of spectators and kids and to discourage people from coming to start fights.

“It appeared that a lot of the agitation came from outside," Harmon said. "They weren’t necessarily our kids or kids from the other school, they were people who had come to the site with the specific goal of making fights."

FOX61 spoke to parents during Friday’s game between Wilbur Cross and Xavier High School, and they were onboard with the move.

“I think they’re doing it for a good reason: for the security, for the safety of the kids,” Maria Marin of New Haven, who came to the game with her daughter said.

Mike Gilhuly from Wallingford came to support his two sons who play football for Xavier. He said he agrees with whatever need to be done to keep everyone safe.

"We certainly don’t want anyone to worry about being injured coming out to watch a football game,” Gilhuly added. “We’re out here to have fun and enjoy ourselves, that’s the idea, and having missed all of last year, we’re trying to make the most of it.”

The district hopes that it won’t be necessary to continue the policy long term, but that all depends on how things go at upcoming games.