Building had a checkered history, but developers see a bright future 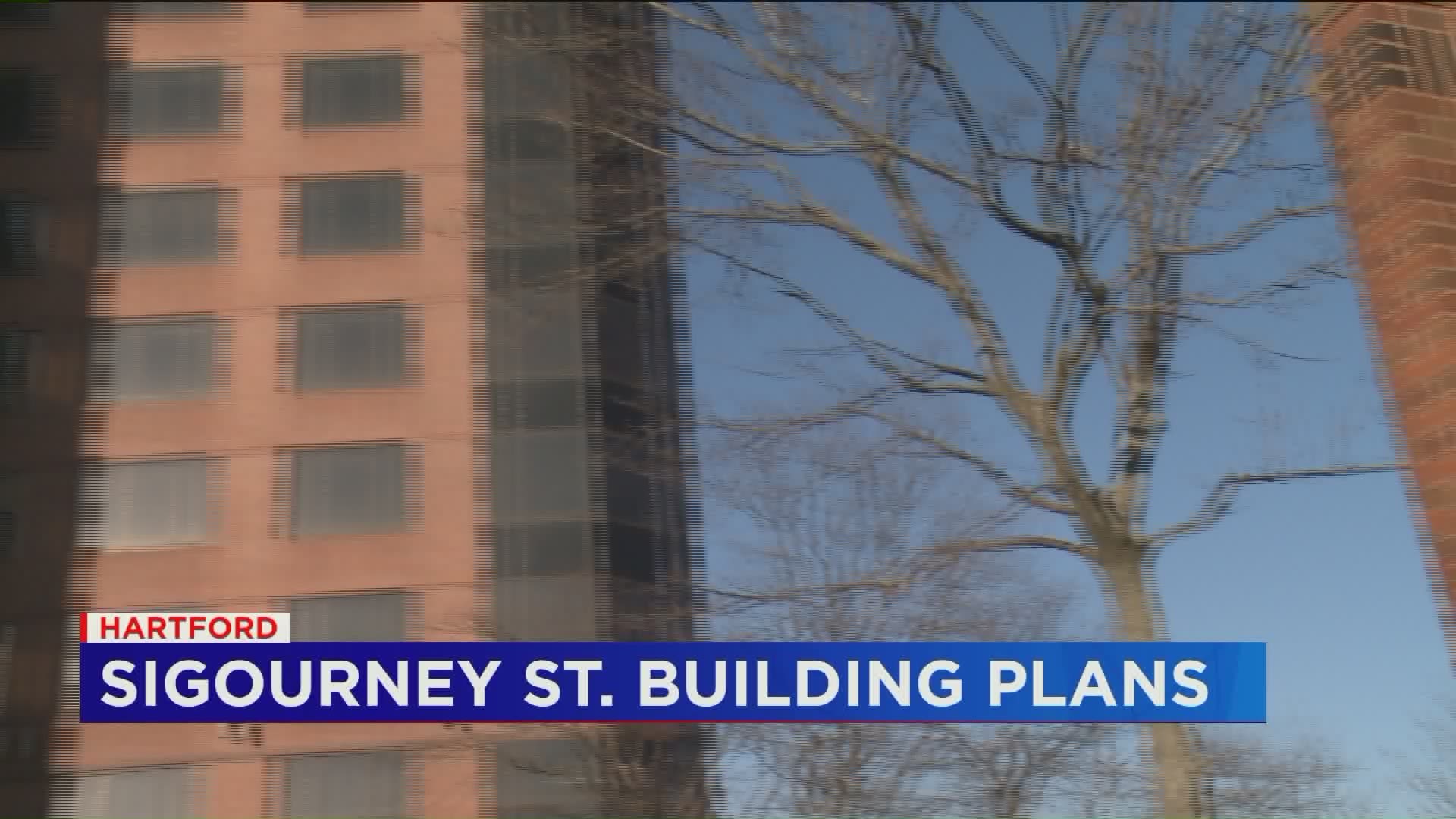 HARTFORD, Conn. — If you’ve traveled I-84 through Hartford you can’t miss it.

“Oh I think it is a massively beautiful building, and I am actually shocked that no one has gotten deep into the property before and gotten back on line sooner,” says developer Bill Coons.

25 Sigourney Street has sat empty for several years, “I expect a couple large block tenants will come in and look to rent the space,” says Coons

Monday morning new owners officially got the keys from the state in a $1 million deal to bring new business to the 15-story, more than 600-thousand square foot building. Coons lives in West Hartford and will team with Florida-based developer Casey Askar on the project.

“The state is finally starting to recognize that it is not just insurance that drives the economy in the state and you are starting to see a lot of other companies come into the state,” says Coons.

The building has had issues in the past. In the early 2000’s state employees were getting sick at work. There was mold, and the garage needs work. A 2006 study found copy room exhaust was being sent back into the building rather than outside. Coons is confident the building is now clean and safe, “Stigmas follow things around and they should be able to get comfortable with it with all of the reports and all the quality engineers that have come through here and given a blessing to the building,” says Coons.

The deal is great news for Aaron Gill. He’s a husband father and Wolverine Property developer who lives nearby, “The idea of having even more life in the neighborhood is great, my two-year-old son is getting to interact with folks from all different walks of life just walking to daycare with me in the morning, so the idea of having even more of that here and more folks to support our small businesses is great,” he says.

The state has already spent more than $7 million dollars to fix the property that first opened in the 1980s. Coon says the building is expected to generate hundreds of thousands of dollars in property taxes over the next decade.

The new team hopes to get started right away and put between $10 and $40 million into the project, some renovations could be done in just a few months bringing new faces into the neighborhood by summer.