The baby's mother was arrested earlier this week in connection with the baby's death and charged with first-degree manslaughter. 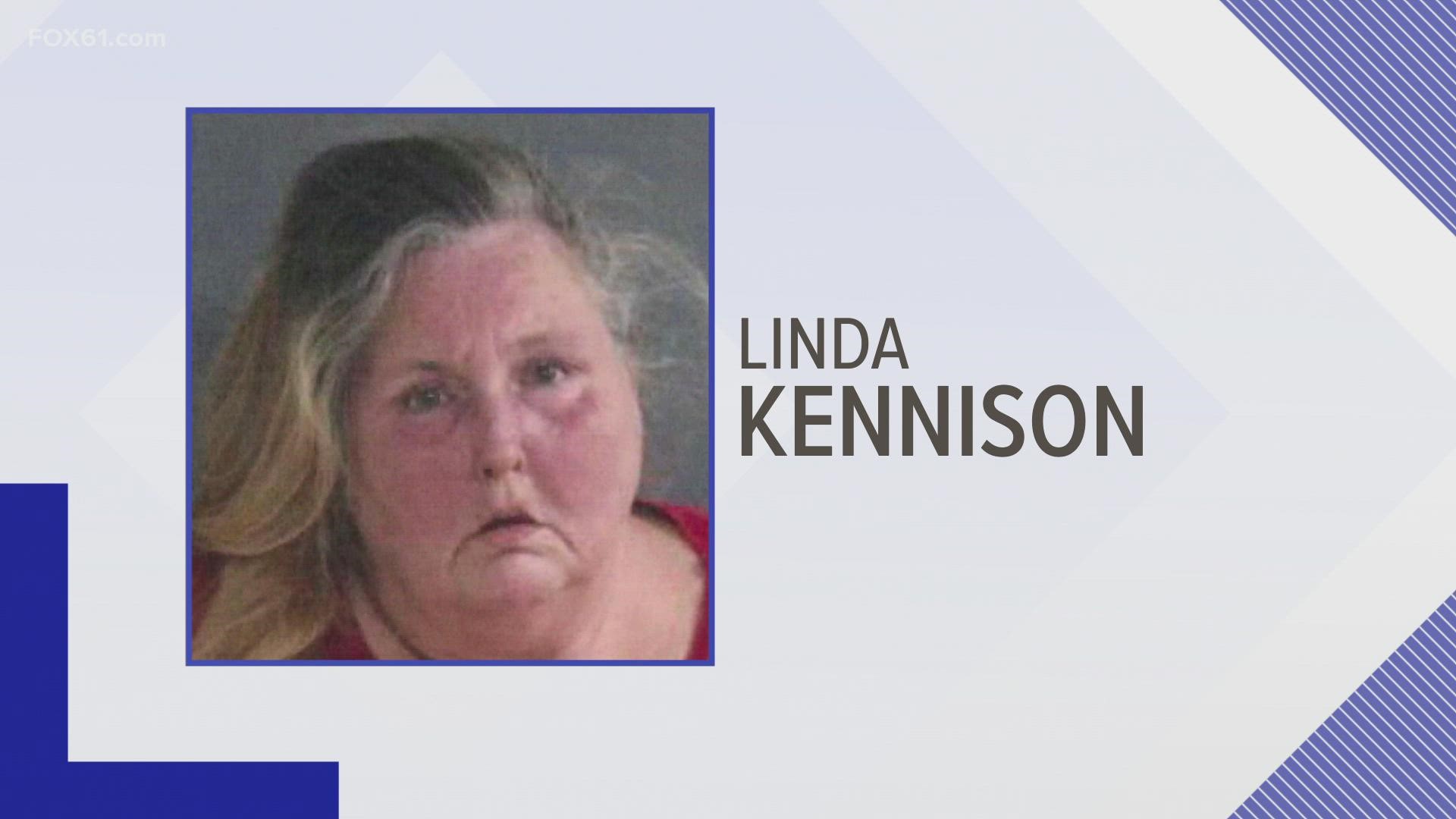 GRISWOLD, Conn. — The grandmother of a baby that was allegedly suffocated by his mother last week has been arrested, state police announced Thursday.

According to police, Czyzewski told investigators on Nov. 17 she was "stressed out" from having to care for the baby and her other child, a 5-year-old. Both children were said to have been crying.

Czyzewski reportedly then admitted to suffocating the baby until "he was dead", police said. The baby was rushed to the hospital where he died four days later.

Kennison had originally told investigators that the baby was alive all day and had breathing problems after being fed.

When police went to talk to Kennison again, she reportedly told investigators she knew the baby was not breathing all day but did not know her daughter had allegedly suffocated him.

According to police, Czyzewski and Kennison had devised a plan to put food on the baby's face so it appeared like he was still alive. 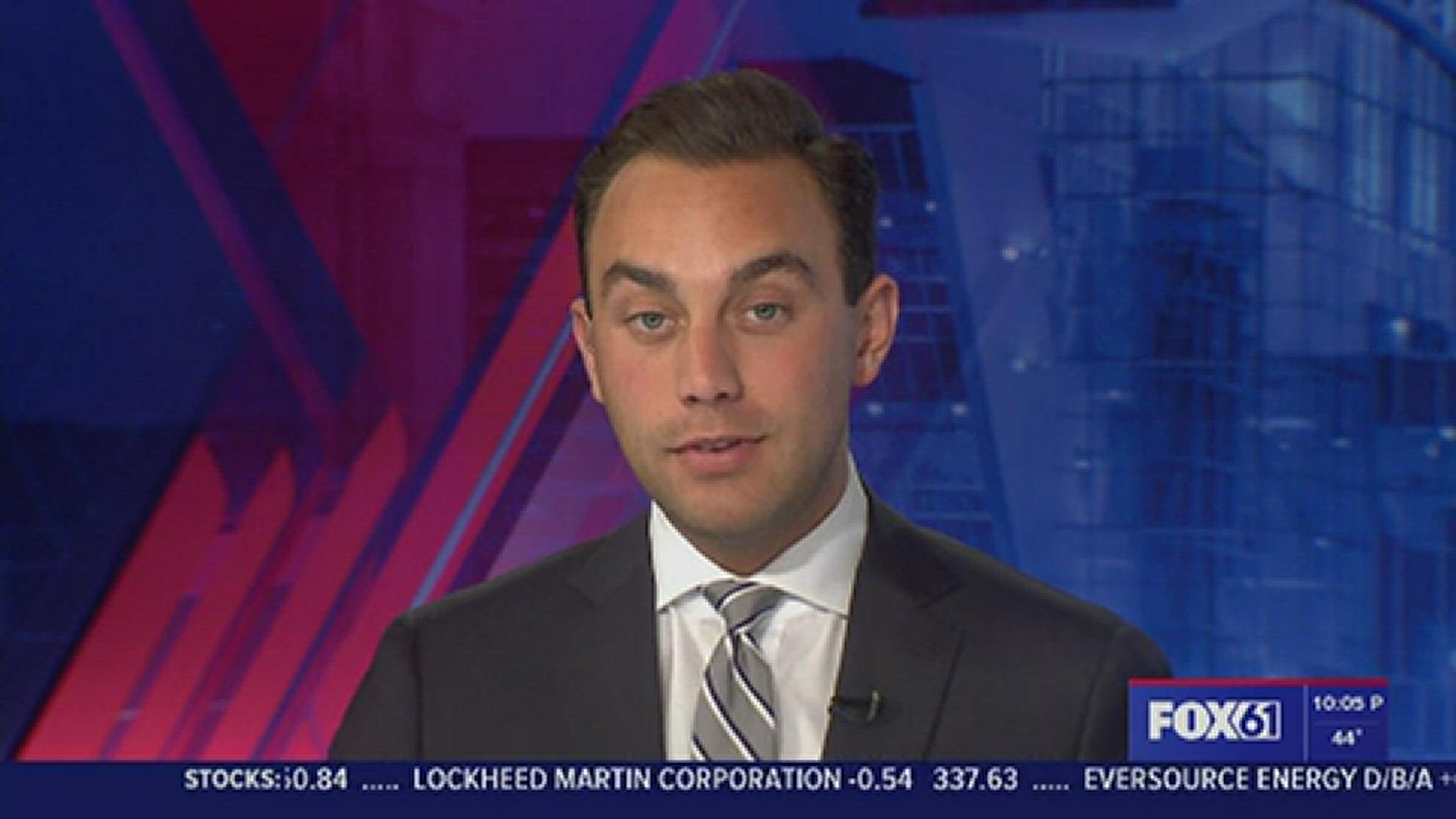