The Newtown Action Alliance released a statement on Tuesday saying their hearts break for the families of the victims, the first responders, and the town of Boulder. 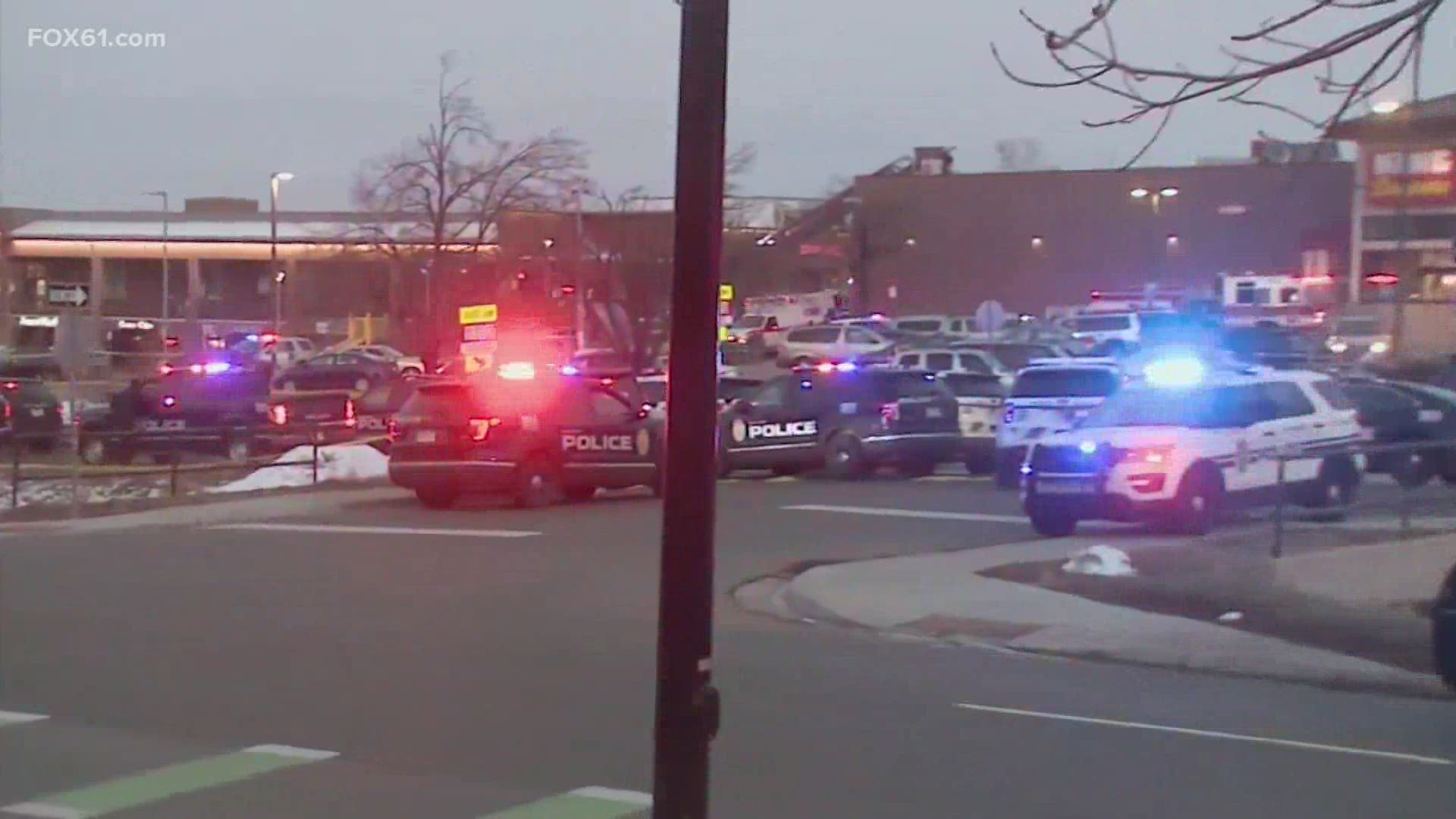 In less than a week's span, the country experienced another mass shooting - this time taking place at a supermarket in Colorado.

On Monday, 10 people including a police officer were shot and killed inside a King Soopers in Boulder. The victims were:

The Newtown Action Alliance released a statement on Tuesday saying their hearts break for the families of the victims, the first responders, and the town of Boulder.

The statement continued by asking lawmakers to strengthen gun laws on the state and federal levels.

"In the eight years since the Sandy Hook mass shooting incident, We have warned all Americans that if a mass shooting can happen in Sandy Hook, it can happen anywhere in the United States," read the statement. "We have implored multiple Presidents, hundreds of members of Congress, governors, and state representatives to strengthen state and federal gun laws to end all forms of gun violence in America. Passing a comprehensive set of gun control laws outlined in GVPedia’s Denver Accord will keep our families and communities safe. Many states are working to strengthen their gun laws, but many are working to loosen them. Therefore, federal action is essential."

A previously scheduled Senate judiciary committee hearing was also held on Tuesday on gun violence prevention in the United States. Senator Richard Blumenthal pushed for gun reform in the wake of the Boulder shooting.

"Now is the time for action to honor these victims with action – real action – not the fig leafs or the shadows that have been offered on the other side, along with hopes and thoughts and prayers. Thoughts and prayers cannot save the eight victims in Atlanta or the ten last night, including a brave police officer," said Senator Blumenthal.

The Connecticut Senator also spoke of the Atlanta spa shootings that left eight people dead, six of the victims were Asian women.

Senator Blumenthal said, "Without access to the weapon, the Atlanta shooter is just a racist and misogynist. But armed with a firearm, purchased that very day, he is a monster. A mass murderer. A disturbed man going into a grocery store yesterday, armed with a weapon of war, can kill with the brutal efficiency and speed meant for combat."

Police arrested 21-year-old Ahmad Al Aliwi Alissa in connection with the Boulder shootings. He was taken to the hospital for a leg injury and then taken to Boulder County Jail. He is facing 10 counts of first-degree murder.

President Biden called for tougher gun laws in the country during a Tuesday press conference, saying Congress should pass two congressional bills that would close loopholes in the background checking system.

The Newtown Action Alliance mentioned the same bills in their statement, imploring President Biden to help pass these bills.

"We implore President Biden to champion the effort to bring these bills and other necessary life-saving gun bills to the finish line by first pushing for the elimination of the Senate filibuster. Senate Republicans should not be able to permanently block up-or-down votes on gun bills that have significant public support," read the statement.

All flags have been ordered to half-staff in honor of the victims of the shooting.