Proponents of keeping the Indians name have started a Change.org petition, which had garnered over 1,400 signatures by Wednesday afternoon. 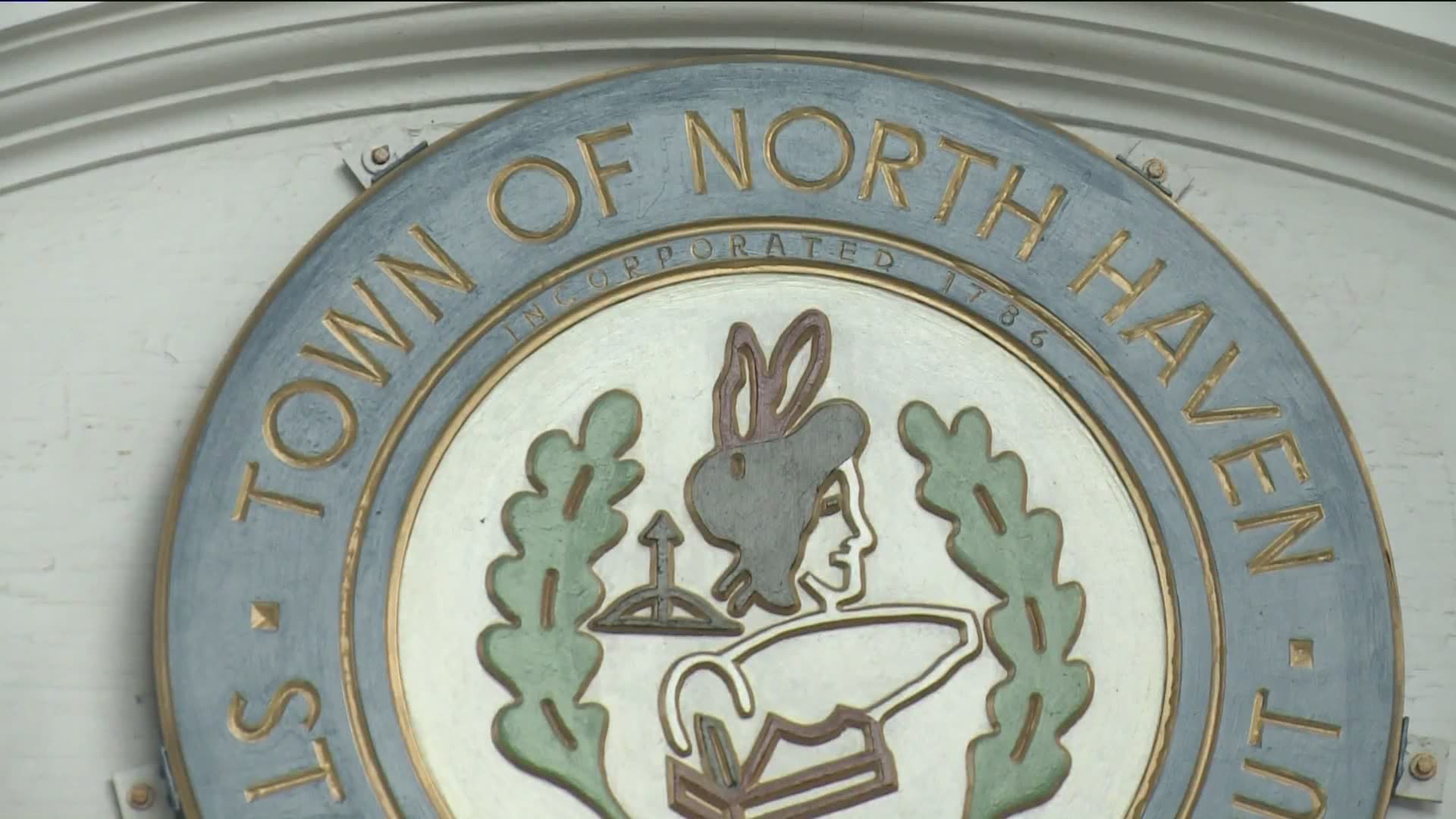 NORTH HAVEN, Conn. — There are over a dozen high schools in Connecticut, whose sports teams are known as the Indians. But, another town might replace that moniker by the end of the summer.

North Haven High School sports teams have been known as the Indians for decades but, on the heels of Guilford High School changing their name from the Indians, that talk is gaining steam here in North Haven.

Proponents of keeping the Indians name have started a Change.org petition, which had garnered over 1,400 signatures by Wednesday afternoon.

But, this petition was in response to one titled Change North Haven's Mascot, which says "According to the National Congress of American Indians, derogatory "Indian" sports mascots have serious psychological, social, and cultural consequences for Native Americans, especially Native youth."

"I’ve just always resonated with that name," said Joe Vitale, a 2019 Captain for the North Haven football team. "I never saw a problem with it. I never wanted it to be derogatory towards anyone."

"The Indians have been here for a very long time and it’s very important to recognize the history and the honor of this town," said Alienne Salleroli, a North Haven resident, who is also Native American.

And, she says the term Indians does not honor her race.

"We were given that name despite saying that we didn’t like it to keep us down and oppress us," Salleroli said.

Patrick Stirk, the Superintendent of Schools, acknowledged he and the Board of Education are having this discussion right now.

"If there are two strong sites, each representing thousands of people on each side, I may have to put it through a referendum and let the people vote," said Freda.

As for a new team mascot?

Those in favor of keeping the Indians moniker point to the fact that the town seal, includes Chief Montowese.

"I’d say within the next 60 days something will happen," Freda said of a decision.

Judy Knoob, who created the petition, in favor of keeping the Indians name, said, "My great aunt is Cherokee Indian and my first cousins are half Cherokee Indian. They find no disrespect I thew word Indian."

But, it's time for progress, says Salleroli, whose roots are with the Hopi Tribe.

"We don’t call people of color Negroes anymore," she said.

And, she adds, there can be some compromise, pointing to Quinnipiac University, named after the tribe that once occupied the land now called North Haven. The university changed its mascot from the Braves to the Bobcats.